The Nokia Lumia 920 and Nokia Lumia 820 are two of the latest smartphones to be unveiled.

The month of September is usually a busy one for smartphone releases and Nokia has joined the party by announcing the Lumia 920 and Lumia 820. The Nokia Lumia 920 is the flagship Windows Phone 8 smartphone and includes the latest advances in Nokia PureView imaging innovation. 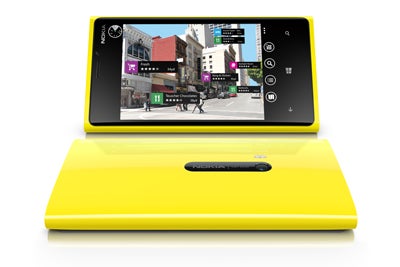 Featuring advanced floating lens technology, Nokia claims the Lumia 920 is capable of being five times more sensitive to light than competing smartphones, making it possible to capture clear and bright images without having to resort to using flash. Adding to this, the phone compensates for hand movement while images are being taken to prevent handshake and blur becoming an issue. 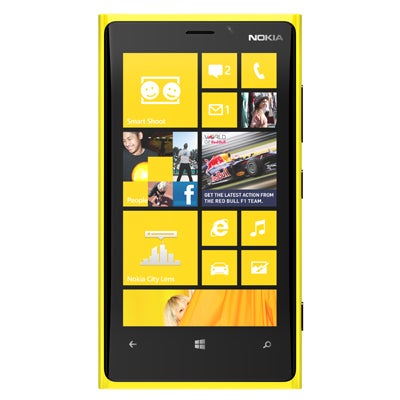 The super sensitive PureMotion HD+WXGA IPS LCD touch screen on the Lumia 920 measures 4.5in and comes with Nokia’s ClearBlack technology. In comparison the Nokia Lumia 820 features a 4.3in ClearBlack OLED WVGA (800×480) super sensitive touch screen. Both phones use the 1.5GHz Dual Core Snapdragon S4 processor, however the camera resolutions differ between the two. The Nokia Lumia 920 delivers a 8.7MP resolution whereas the Lumia 820 features an 8MP resolution.

The Nokia Lumia 920 also offers Nokia City Lens – an intriguing feature that when pointed at a city street, overlays information about restaurants, shops, hotels and more on the surfaces of buildings. Designed to offer a new augmented reality experience, it also enhances Nokia Maps, making it possible to move between map views and augmented reality view to help people check their direction and surroundings.

Enhancements to Nokia Drive and Nokia Transport as well as the Nokia location suite of services demonstrates Nokia’s commitment to making sure their mapping services are the most competitive of any smartphone.

The Lumia 920 also features Nokia’s largest every battery and, for the first time, built-in wireless charging for an easy, convenient way to get more out of the phone every day.

Nokia’s other release – the Lumia 820 sits just below the 920 in the Lumia range. Designed as a mid-range smartphone that can deliver a high-end performance in a compact package, it has the same unibody look and feel as the high end Lumia smartphones, yet comes with an exchangeable shell design. 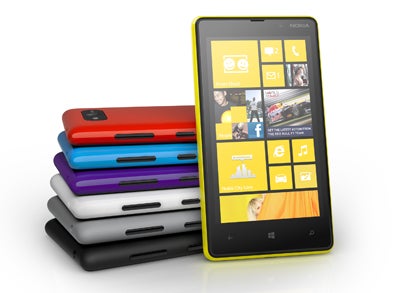