The Polaroid iM1836 is officially no more, after a US court has upheld a claim by Nikon that it infringes on the patent of the Nikon 1 series.

The interchangeable lens Polaroid camera bears a striking resemblance to the Nikon 1 J1, and after reported attempts to reach an amicable settlement, the companies have agreed that ‘Sakar will no longer manufacture, import, advertise, promote, offer for sale, sell, or ship the Polaroid iM1836 digital camera in its present configuration’.

The Polaroid iM1836 is pictured above. For comparison, here’s the Nikon 1 J1: 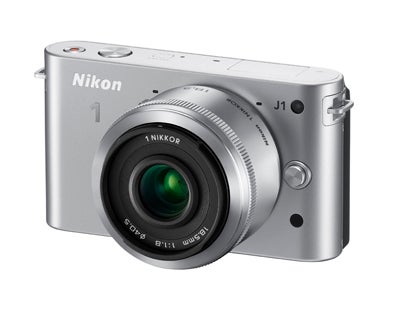 To be fair, the evidence is quite damning. Accordingly, the Polaroid iM1836 has already been removed from the Sakar website.