Buying an entry-level DSLR? We run down the top reasons why its worth splashing out a little extra cash for the Nikon D3200

Since their releases in 2010 and 2012 respectively, both the Nikon D3100 and D3200 have remained hugely popular with people looking for their first serious entry-level camera.

The prices of both models are continuing to fall and the gap between them is closing – at the moment you can expect to pay around £80 more for the D3200 than you would for the D3100 at online retailers.

While the D3100 was an excellent entry-level DSLR, we reckon the increasingly minimal price difference between the two makes the D3200 the better buy. If you’re making the leap from a compact camera, here are our six reasons why it’s worth shelling out a little extra for the D3200:

1. You get 10 extra megapixels 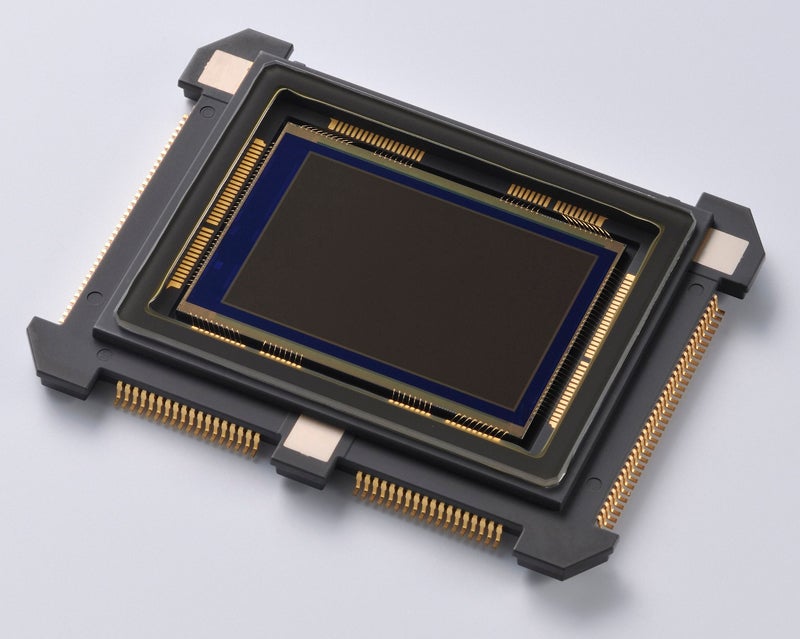 One of the biggest jumps between the D3100 and the D3200 was the increase in sensor resolution. While the D3100 boasted 14.2MP resolution, the D3200 took it up to 24.2MP, a number that still looks impressive today – the recently released Pentax K-3 and Nikon D610 both have similar megapixel counts. 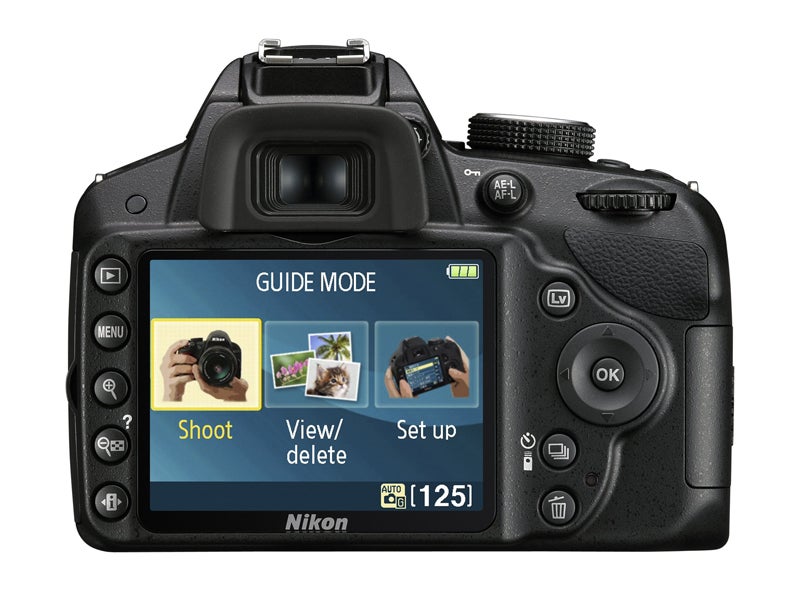 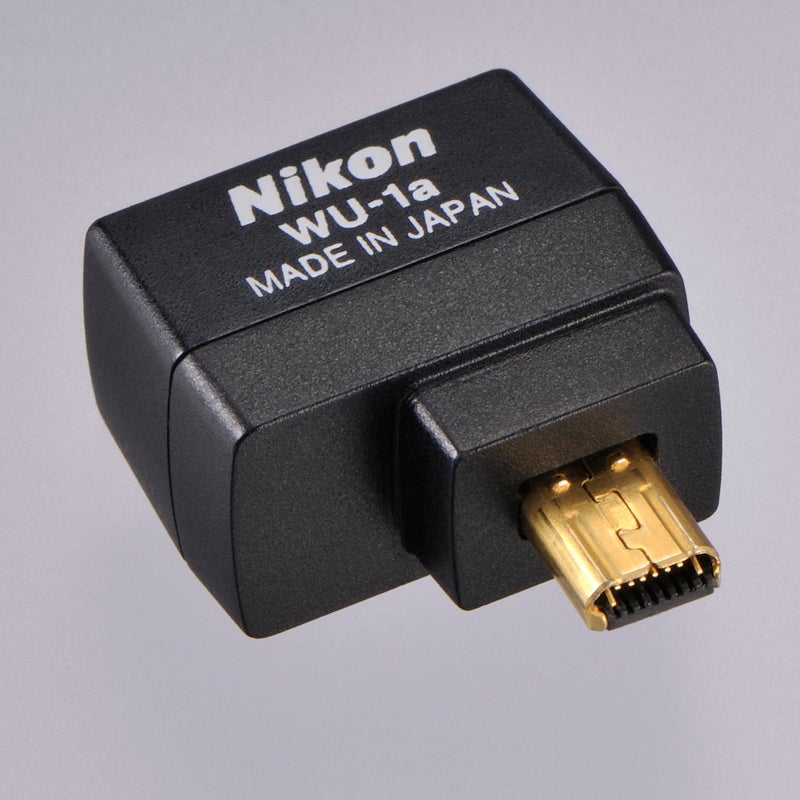 Controlling cameras from your smartphone is very in these days, but you don’t necessarily need a Sony QX or a Samsung Galaxy in order to do it. Unlike the D3100, the D3200 is compatible with Nikon’s WU-1a wi-fi adapter, which lets you share images, shoot via wi-fi and use Live View preview. Bear in mind that going down this route will bump the cost up a little – the wi-fi adapter is an additional £50 or so from most retailers. 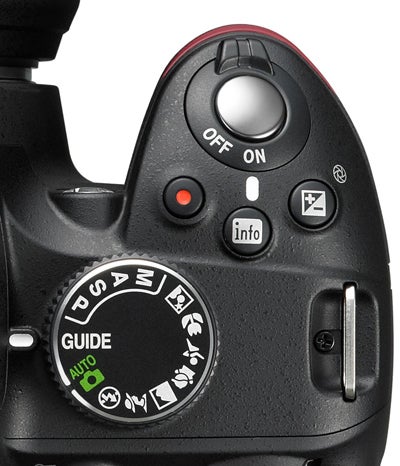 If you’re shooting street photos or skittish wildlife, the D3200 has the option of a whisper-quiet shutter release mechanism that should suit your needs perfectly.

5. Bumps up the shooting speed 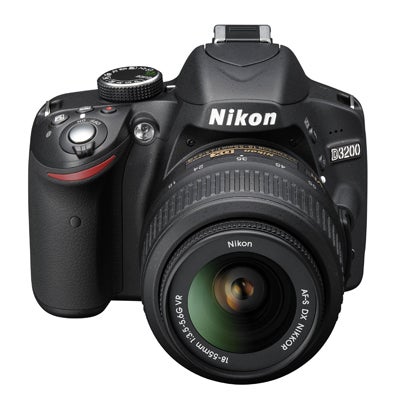 Though 4fps doesn’t sound too impressive a frame rate today, and in truth it wasn’t even top of the line when the D3200 was released, it’s still a good step up from the 3fps offered by the D3100. 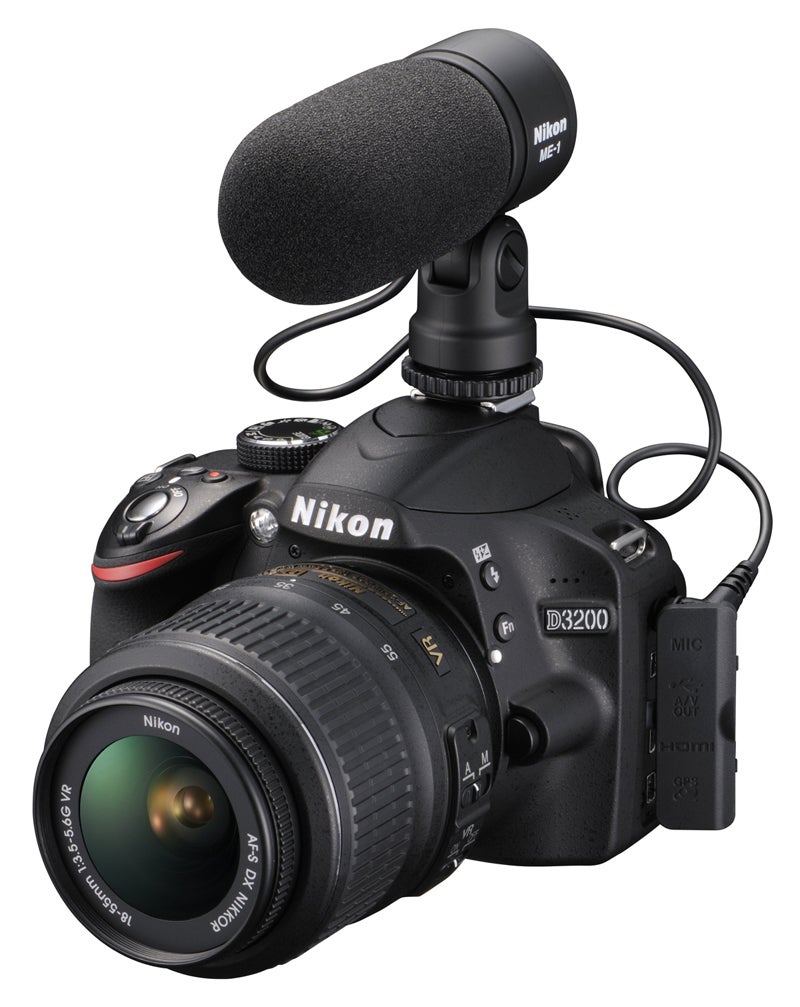 The D3100 offers full HD video at 24fps. The D3200 goes two better, with the additional options of 25 and 30fps. The newer camera also sports a 3.5mm jack port for an external microphone, making professional-quality video a much more achievable prospect.

Watch our review of the Nikon D3200