After a break last year due to the Election, the Jessops All-Party Parliamentary Photographic Competition is back for 2011. With over 450 entries from both MPs and Peers, the finalists were whittled down by a judging panel that included Fleet Street legend Mike Maloney and Amateur Photographer’s Editor, Damien Demolder.

Winners and finalists were announced at the House of Commons on 9th May, 2011, with entrants taking a range of inspiration from subjects both home and abroad. The 5 winners were:

These images can be seen by the public from 16th May to 20th May at The Robing Rooms, and also on the Jessops Facebook page: www.facebook.com/jessops 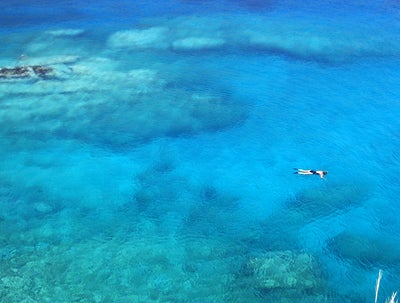 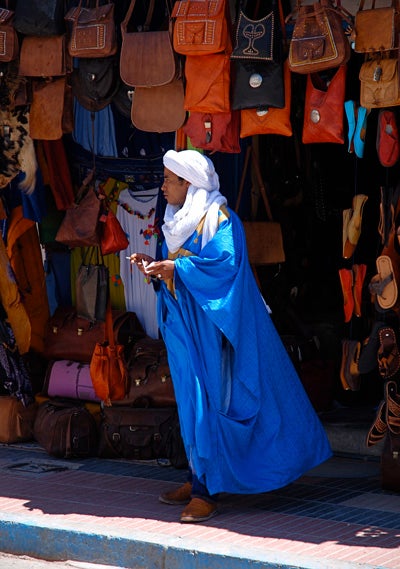 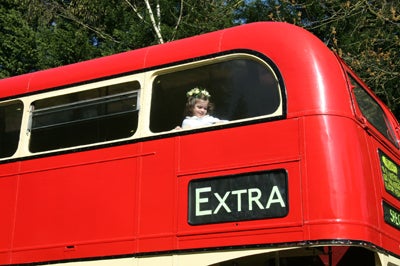