Check out this tempestuous image of lightning in the Norwegian sky, from Marius Gru00f8ndahl

Something to perk you up this Monday morning: take a look at this spectacular shot, captured last night by Marius Grøndahl in Fredrikstad, Norway.

Speaking to WDC, Marius said: ‘I was getting to sleep “early”, when suddenly I heard a roaring sound from a distance. As a photographer I could not let this opportunity get away.’

With a fantastic view of the sky from his bedroom window, Marius had about an hour to get some shots before the storm passed away.

Marius captured this image with the Canon 600D, a mid-level enthusiast DSLR released in 2011. Read Phil Hall’s thoughts on the camera in our review. 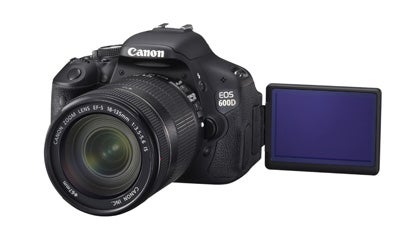 Marius is a graphic designer as well as a photographer. You can see more by visiting his 500px page or his personal website.