Fenghuang Town in Hunan, also known as the Phoenix Town, is a tourist attraction in China. I capture tourists walking and braving the rain, and picturing the poetic charm of southern China.

The Sony World Photography Awards has announced the ten category winners of the Open Competition.

Chaired by WDC’s editor Nigel Atherton, the Open Competition is for all photo enthusiasts and selects winners in ten different categories, each of whom receives an Alpha 6000 and has their images form part of the Sony WPA exhibition showing at london’s Somerset House from May 1.

These ten winners now compete for the title of Sony World Photography Awards Open Photographer of the Year, which will be announced at the awards ceremony on April 30.

Scroll down to see some of the winning images from the Open Competition: 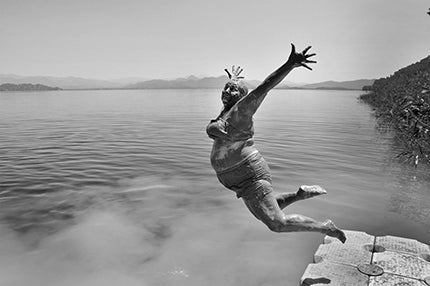 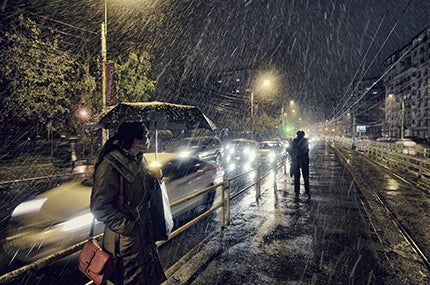 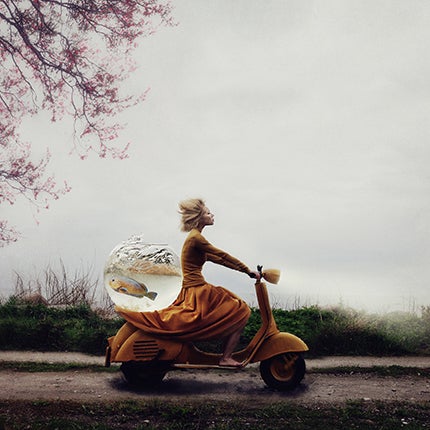 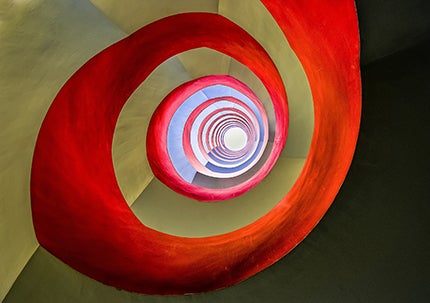 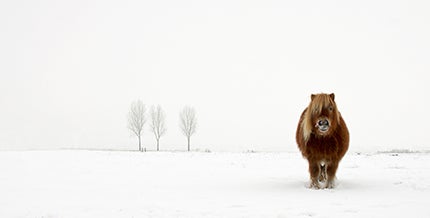 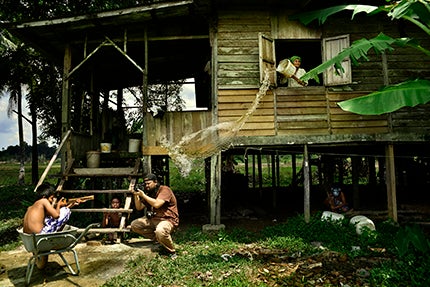 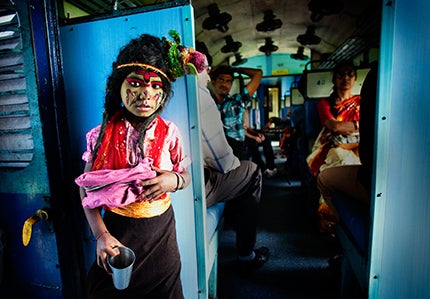 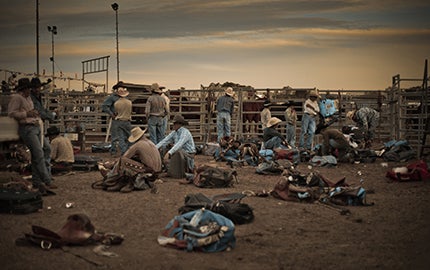