The latest premium compact in the X100 series, the Fujifilm X100T, comes with a new Hybrid Viewfinder and boosted shutter speed, and is announced alongside a new silver X-T1

Back in 2011, Fujifilm began a new dawn with the release of the X100, a premium compact that charmed photographers with its retro styling, high quality sensor and clever hybrid viewfinder.

Two years later came a successor, the X100S, which beefed things up with the X-Trans chip that had by then become a staple of Fujifilm cameras.

Now in the same series comes the X100T. Sporting the same sensor and processor combo as the X100S – a 16.3MP X-Trans CMOS II chip and the EXR Processor II – this new offering brings an Advanced Hybrid Viewfinder that Fujifilm says effectively creates a new Electronic Rangefinder. 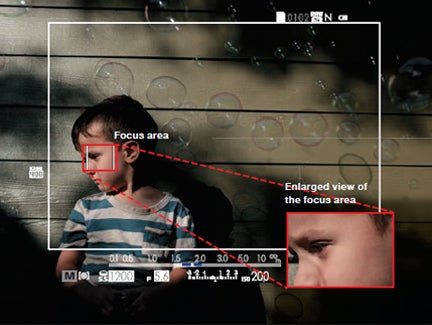 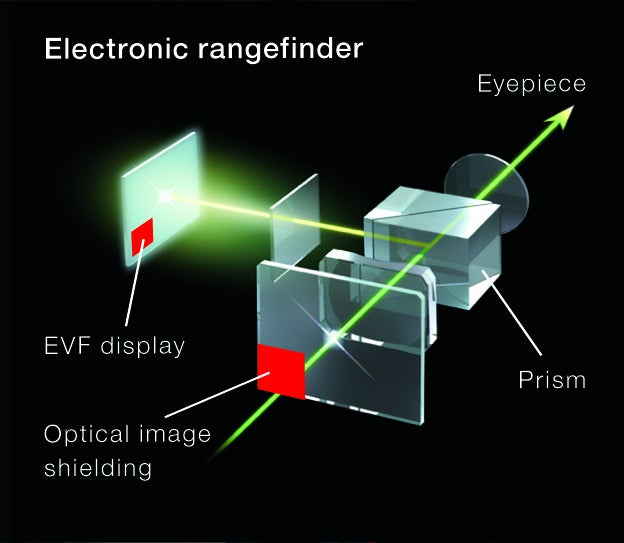 Above: Some images from Fujifilm demonstrating the ‘Electronic Rangefinder’ in more detail

The EVF has also seen other improvements for the X100T. Visibility in extreme bright and dark conditions has been given a boost, and the already negligible time lag has been further slimmed down.

A silent electronic shutter capable of shooting at speeds of up to 1/32000sec has also been added to the X100T.

It is equipped with a fixed Fujinon 23mm (approximately 35mm in 35mm equivalent terms).

There have also been some control shuffles from the X100S, most notably that adjusting the aperture by 1/3 stops can now be done using the aperture ring, as opposed to just the command lever.

Speaking of which, the command lever on the X100S has been replaced by a command dial. There’s also a four-way controller and seven customisable Fn buttons.

The X100T can also shoot Full HD video at up to 60fps, and features built-in Wi-fi which allows for remote control of the camera with a smartphone or tablet.

Also released alongside the X100T is a new version of the X-T1 – the Fujifilm X-T1 Graphite Silver Edition. 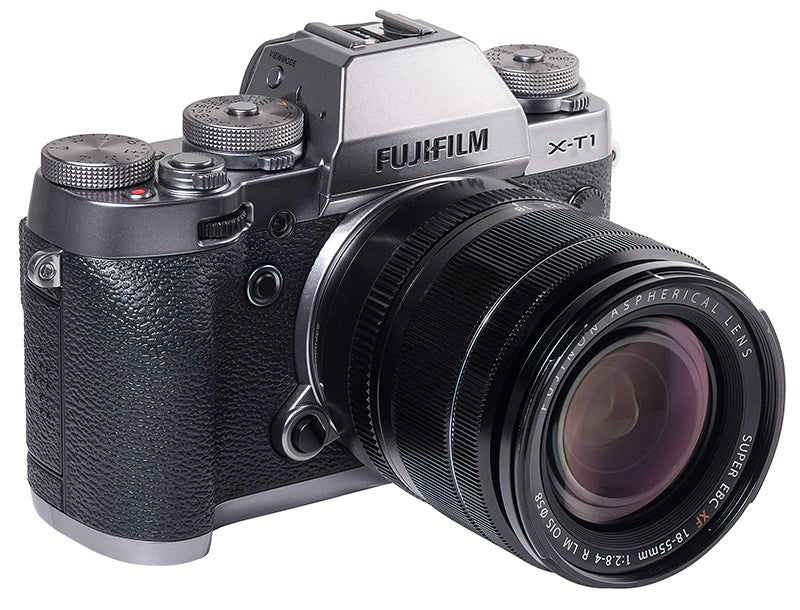 As well as the fancy new multilayer coating, the new X-T1 also comes with the new 1/32000sec electronic shutter and and Classic Chrome Film Simulation mode from the X100T.