We take a first look at Canon's new pancake optic

On the same day it announced EOS 650D DSLR, Canon also unveiled a new pancake optic, the EF 40mm f/2.8 STM. The lens has already attracted much attention online, and for a number of valid reasons. We managed to get hold of a sample and spent a week in its company to find out whether its performance is likely to match the level of interest it’s already garnered. We’ll be reviewing the lens more thoroughly in the near future – in the meantime the meantime, here are our first impressions.

Before that, a brief explanation on the interest surrounding this optic. Although this announcement wasn’t expected from Canon, it shouldn’t come as too great a surprise given the recent activities from other manufacturers. Pancake lenses have gained popularity in tandem with the rise of small compact system cameras, and Canon is the only major manufacturer not to have an offering similar to those from Pentax, Olympus, Sony and, more recently, it’s biggest rival Nikon.

The portability of such cameras has been largely hampered by many of the lenses released alongside, although with pancake lenses many can at least approach being pocketable. Although a camera such as the EOS 650D is not exactly pocket friendly in itself, a lens such as the EF 40mm f/2.8 STM adds so little extra bulk to its body that it’s almost as if it’s not there. In this way, Canon doesn’t get completely left behind as its peers miniaturise their systems. The lens also has the further draw of being released at £229, which makes it likely to be considered by enthusiasts and professionals alike. 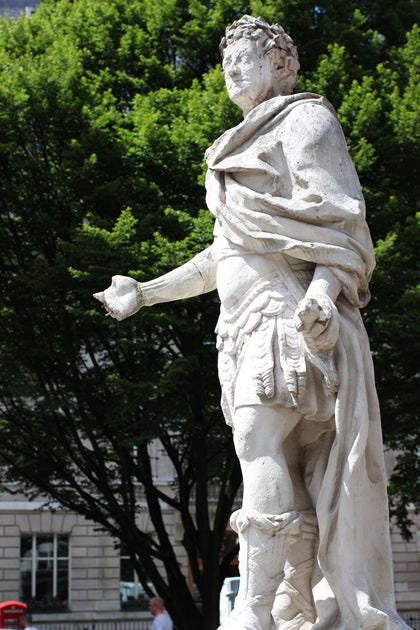 As an EF lens, the 40mm f/2.8 is compatible with both APS-C and full-frame EOS bodies, although during our brief time with the lens we were only able to pair it with an EOS 650D body. As such, while some of the below comments will be applicable to users of either type of camera, those regarding image quality will only be fully relevant to users of cropped-sensor bodies, where certain aberrations towards the peripheries of the frame may be less apparent, if visible at all. 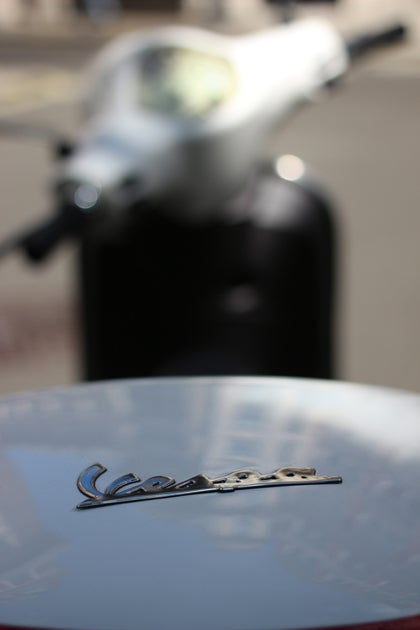 The lens measures just under 23mm thick, and weighs 130g. With such a slim profile it eschews practically all external features, save for a small AF/MF switch and a manual focusing ring right at its very front, and a red indicator mark for mounting. There’s also a sturdy metal lens mount at its rear, which, although weightier than a plastic alternative, does at least give the impression it’ll be around for longer.

On the inside six elements lie over four groups, with Super Spectra coatings and aspherical surfaces used to help with light transmission and control aberrations. The barrel of the optic states quite clearly the lens’s focusing capabilities down to 30cm, which may rule it out for macro work but not necessarily for other close-up photography. 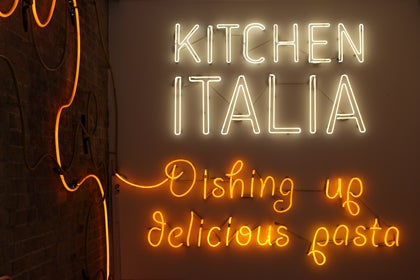 One issue with other pancake lenses has concerned the fiddly nature of
their lens caps, although here the situation is much improved. Although
the cap itself is still necessarily small in size (52mm) it’s still
thick enough to be removed and snapped back on conveniently. The
focusing ring which encircles the front of the barrel may also first
appear too shallow to be usable, but it revolves freely and is just
broad enough for comfortable operation.

While there’s no reason why the lens cannot simply be used for still shooting, Canon has designed the 40mm f/2.8 with a stepper motor (STM), specifically with video recording in mind. This, Canon claims, allows smooth, accurate and discreet continuous autofocus in live view and movie modes. In use the lens does indeed focus more smoothly than a more conventional EF or EF-S lens, without the coarse shifting as the lens finds the desired point. The trade off for this discretion, however, is speed, with subjects bought to focus gradually rather than promptly. It’s also much quieter, its movement characterised by a gentle hum rather than the more frantic scratching of a lens such as the EF-S 18-55mm f/3.5-5.6 IS II. 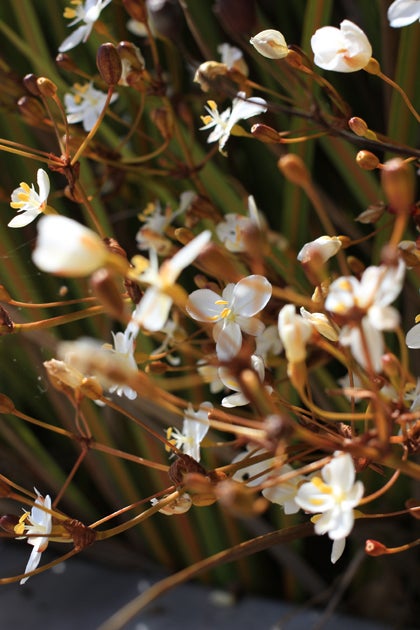 There appears to be some minor chromatic aberration across edges towards the peripheries of the frame, although this is typically only visible in high-contrast edges, where many lenses would be susceptible to this. With vignetting, even at the widest aperture of f/2.8 the absence of any is pleasing, although against a full-frame sensor this may be more pronounced. While edges and corners appear marginally soft at wider apertures, central sharpness is more than satisfactory here, and once apertures of f/5.6 and smaller are used consistency across the frame is much improved.

A word of warning: against a cropped APS-C sensor the effective focal length is closer to 64mm than 40mm. Theoretically, this means that when the lens is hand held with shutter speeds slower than 1/80sec there’s a chance of image blur compromising image details (the lens is too slim to incorporate an Image Stabilizer). 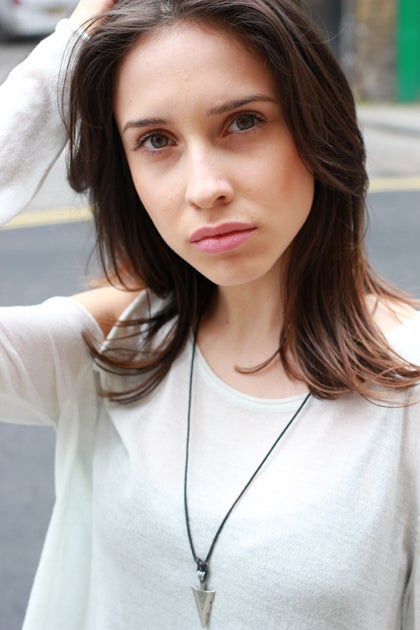 Of course, blur in images is influenced by a range of factors, such as the photographer’s stance, the conditions in which the image is being captured etc – in other words, this rule of thumb, while based on sound theory, is not inflexible. Then again, as a lightweight lens the EF 40mm f/2.8 cannot be supported in a way others can, which only further compromises stability. Indeed, examining images at around the 1/80sec mark and slower shows details to be compromised by slight softening. Likewise, when capturing video hand held, the omission of an Image Stabilizer means that footage isn’t quite as stable as it is when using an IS optic. Any small and lightweight lens that’s capable of producing sharp results is likely to end up a favourite, and the EF 40mm f/2.8 STM has a lot going for it. Quite whether it has the same appeal for professional photographers as it does for enthusiasts is debatable, as its in-movie autofocusing properties will be less of a concern for more serious videographers who will prefer to focus manually.

Still, focusing system aside, its portability and relatively wide maximum aperture mean it’s more than likely to be considered by a range of photographers, particularly as its asking price has already drifted below the £200 mark at some online retailers. Those interested in the STM technology may also be interested in the lens’s launch partner, the EF-S 18-135mm f/3.5-5.6 IS STM, which has been designed with similar intentions and incorporates an Image Stabilizer system. 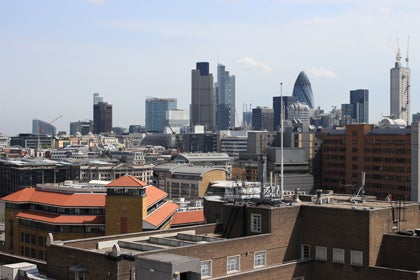