Nikon has received a Chinese government order to halt sales of the D600.

In the latest chapter of the ‘black spots’ saga, a Chinese television exposé has drawn further attention to the already very well documented oil and dust problems of the Nikon D600.

The Nikon segment was part of a March 15 broadcast for World Consumer Rights Day. It featured hidden camera footage of photographers asking for refunds for their D600 cameras while service staff were seen blaming external factors such as China’s heavy smog.

As well as halting sales of the D600, Nikon will also be offering a free repair service for owners of the camera, irrespective of warranty.

The Nikon D600, released in September 2012, has since become widely infamous for a mechanical defect where black spots would begin to appear in the upper left corner of images after a certain number of shots were fired. 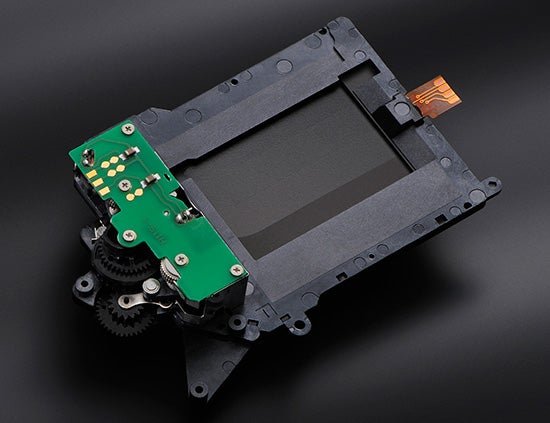 Nikon issued a statement offering to service the D600 free of charge back in February, although this was too late to stop a class-action lawsuit being filed against the firm over the issue in California.