Canon has today bolstered its style-driven IXUS series with four new models, each of which sports a headline grabbing new feature.

First up is the IXUS 100 IS. The new model, replacing the IXUS 85 IS, has the proud claim of being the thinnest ever IXUS model, measuring just 18.4mm wide and sporting a stainless steel body finished in a choice of either silver, grey, blue or pink. The 12.1MP IXUS 100 IS also features a 2.5in PureColor LCD, Canon’s DIGIC 4 processor, and the capability of shooting HD movies and boasting HDMI output. 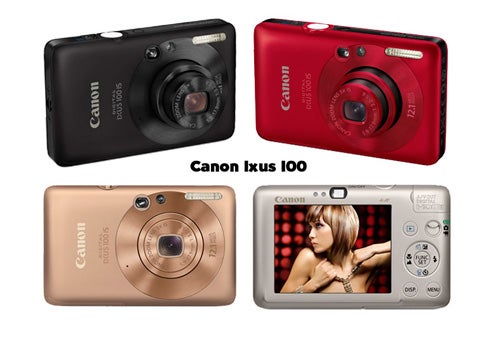 Canon’s
second IXUS release is the IXUS 95 IS, a model that could be described
as the 100 IS’s little brother. The 95 IS, available in silver, grey,
blue or pink, features a slightly smaller 10MP sensor, though still
features Canon’s DIGIC 4 processor, 2.5in PureColor LCD, and Canon’s
new Smart Auto mode. And while the IXUS 95 IS is lacking the HD movie
capture and output of the 100 IS, the model still features face
detection, face self-timer and auto red-eye correction.

The IXUS 95 IS will be available arriving in mid-February with an RRP of £249.

Further additions have been made to the IXUS range in the shape of replacements to the IXUS 90 IS and IXUS 970 IS. Replacing the former is the new IXUS 110 IS – offering ‘the ultimate in wide shooting’, the 12.1MP IXUS 110 IS features a 28mm wide-angle lens, 16:9, 2.8in wide-aspect LCD and widescreen HD movie shooting. 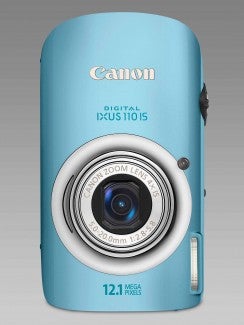 Available in gold, silver, pink or blue, the IXUS 110 IS will be available from mid-March, with an RRP of £349.

Completing the IXUS bonanza is the 12.1MP IXUS 990 IS. The replacement to the IXUS 970 IS features a 5x optical zoom, complete with optical image stabilisation, and boasts a 3in PureColor LCD ‘II’. The IXUS 990IS’s image capture capabilities include smart auto mode, with scene detection technology, i-Contrast and advanced face detection technology. 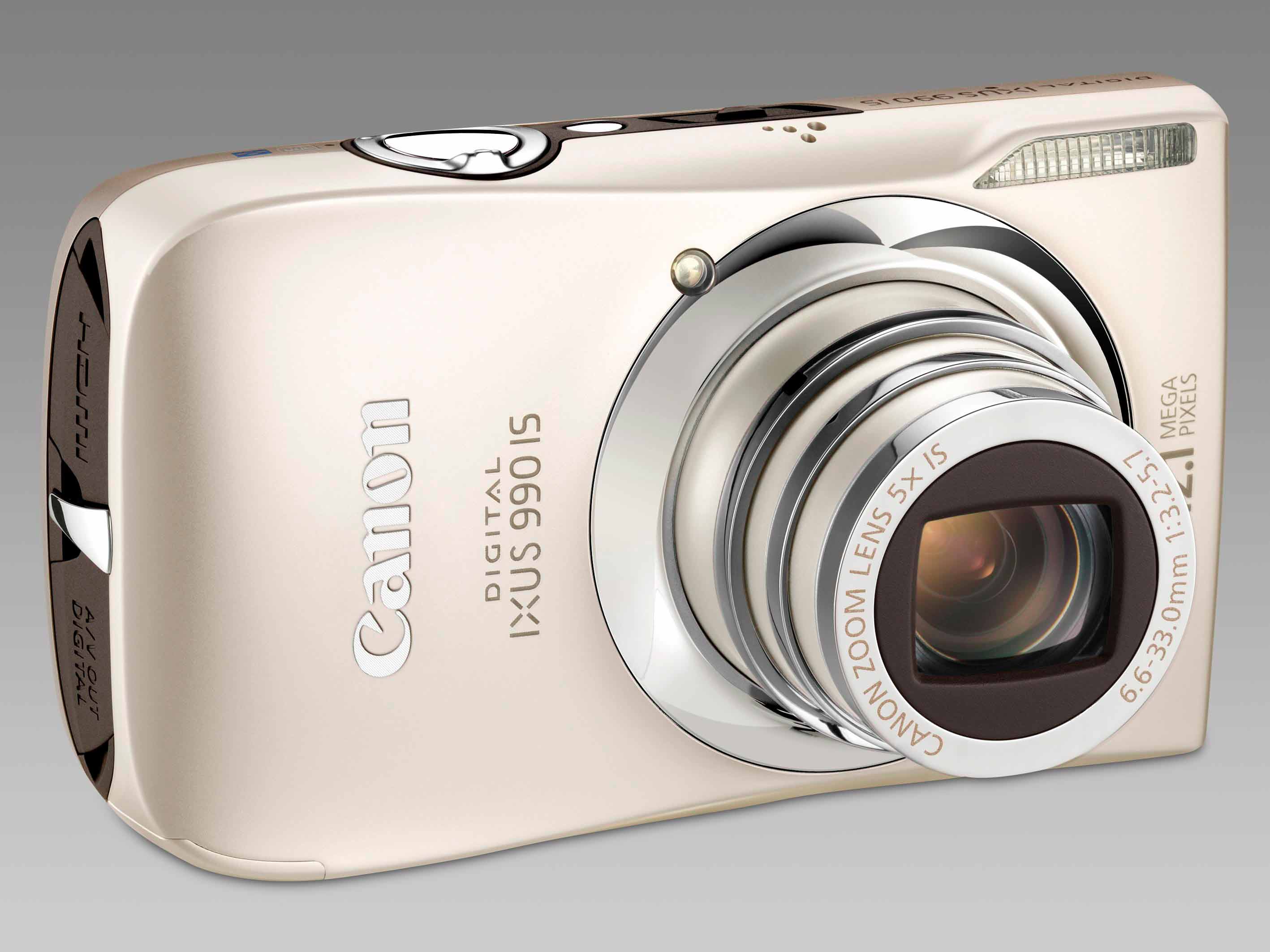 The IXUS 990 IS will be available, in a classic metallic finish only, from April and has an RRP of £379.