Now in its third year the British Wildlife Photography Awards
is open again for entries tomorrow to recognise the talents of enthusiast and professional
photographers practicing in the UK,
while at the same time highlighting the great wealth and diversity of British
natural history.


BWPA aims to encourage photographers of all ages to explore
Britain’s
natural and urban environments, and discover its bounty birds, mammals, insects and marine life.

Entrants can send in their images for the 2011 awards from
tomorrow, Tuesday 1st February, with the chance to win part of the
£20,000 prize pot plus additional equipment. The images also receiving judges’
commendations will form part of a series of nationwide exhibitions beginning in October. 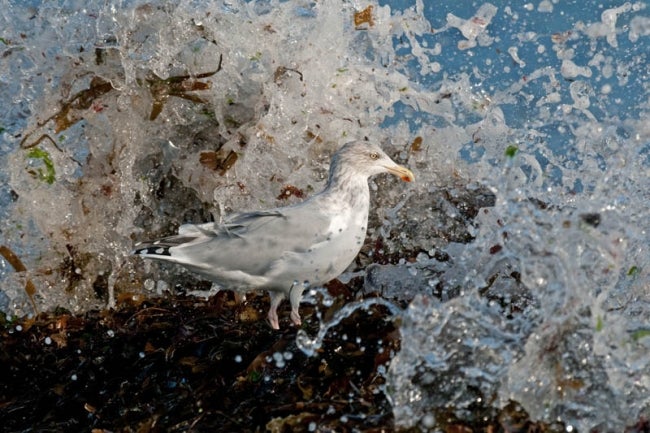 Last year’s winner was Steve Young with his photo of a Herring Gull in a wave, seen here.

There are 11 main categories to excite the imagination including new categories
to include ‘Wildlife on Video’, as well as three special awards to encourage
young people to connect with nature.

– Wildlife in my Backyard