The Autographer camera, worn around the neck, automatically chooses the moment to take a photo

OMG
Life has announced that Autographer, the world’s first camera to
capture images independently and hands-free, will be on general sale
from today in the UK.

The
Autographer, announced back in September last year can capture thousands of images per day simply by being worn around the
user’s neck. Operating completely independently of any user input, it’s
an unprecedented tool for recording every detail of a person’s day.

The
camera features 5MP of resolution, Bluetooth capabilities and an OLED
display. Its images are snapped on a 136º wide-angle lens, giving them a
very distinctive, immediately recognisable look. 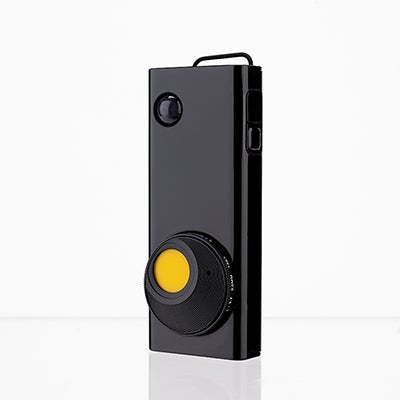 Image: The new Autographer camera in ‘off’ position (see the yellow cover over the lens)

The
camera uses five on-board sensors to determine the right moments to
take a picture – a colour and brightness sensor; an inbuilt thermometer
to measure ambient temperature; a magnetometer to determine direction; a
PIR infrared motion detector; and an accelerometer that determines
whether the camera is moving. 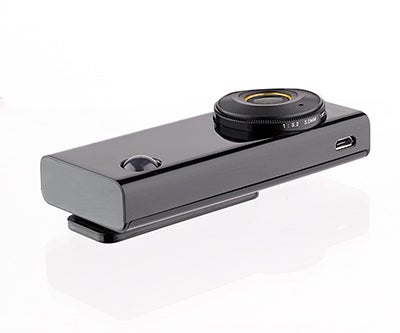 Image: With slender dimensions 37.4x90x22.9mm, weighing 58g, the Autographer shouldn’t cause any discomfort hanging around your neck

BBC correspondent Rory Cellan-Jones recently took the camera out for a spin, and you can see how he got on here. We were able to get our hands on some images taken with the Autographer so you can see for yourself how they come out: 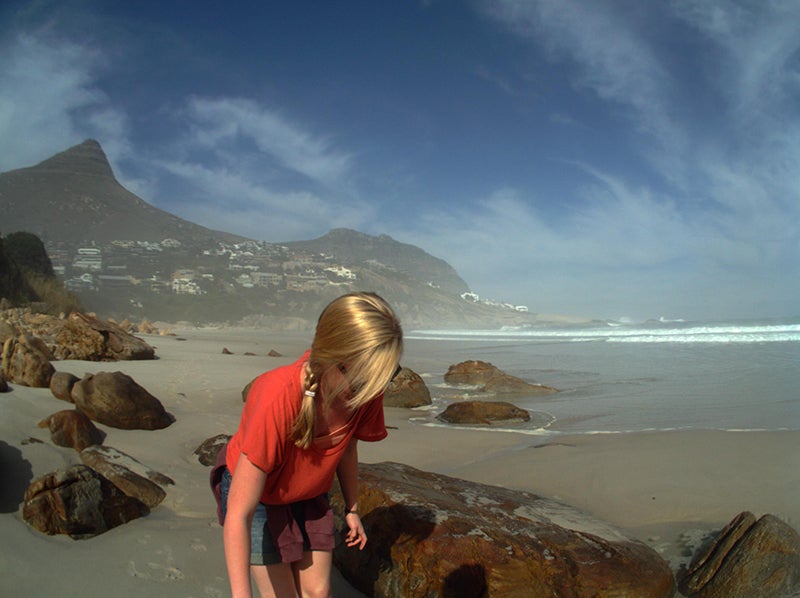 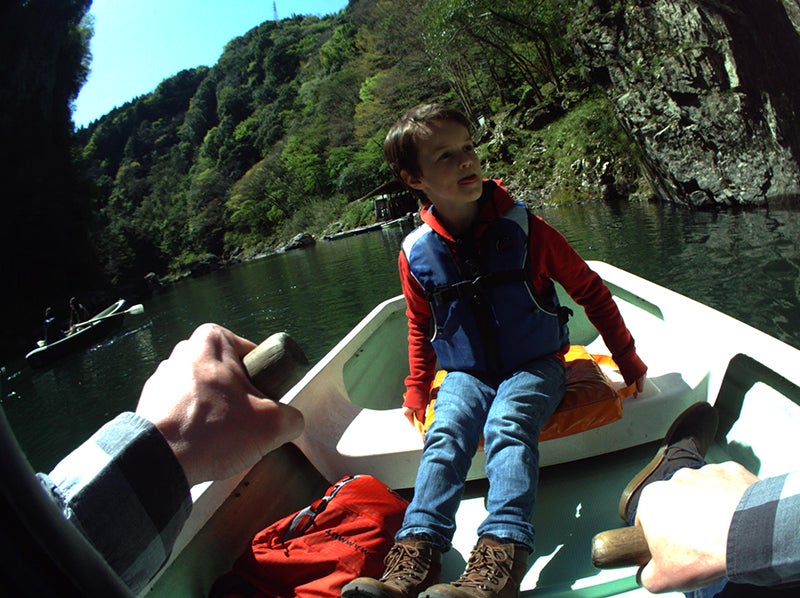 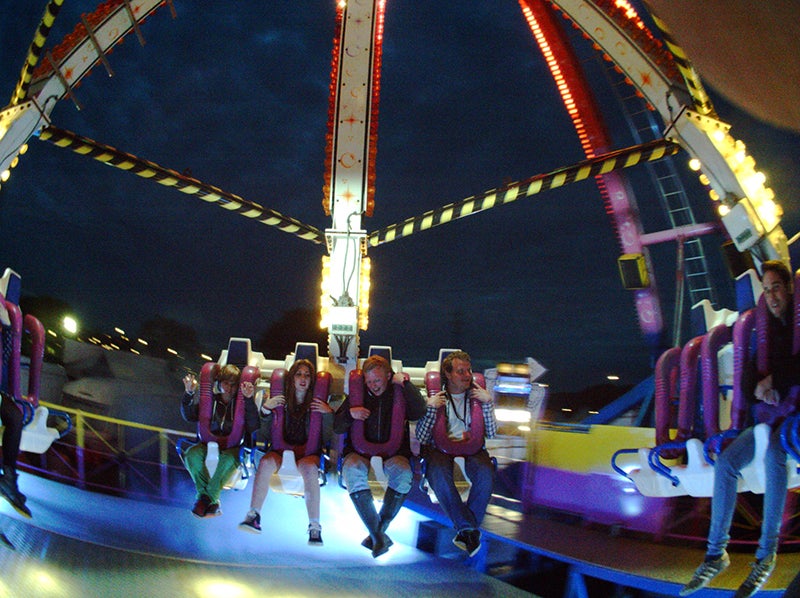 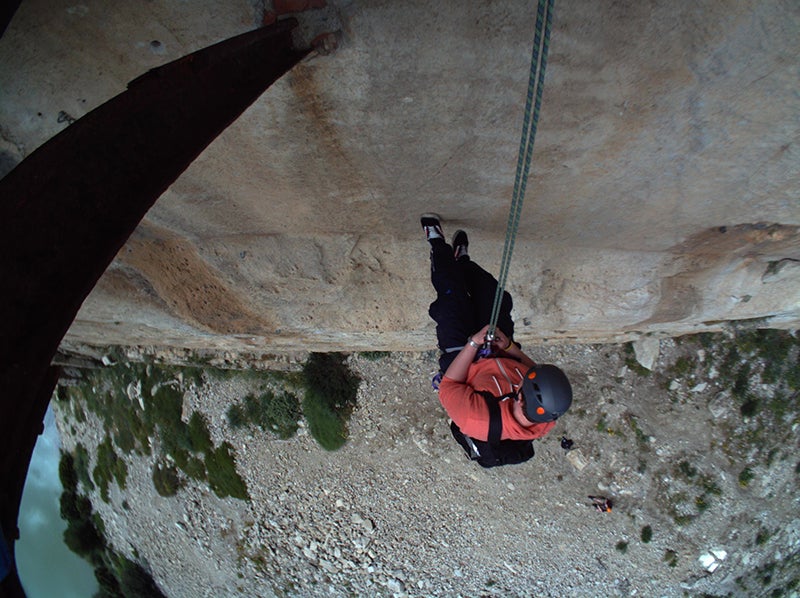 The
8GB of memory in the Autographer can store up to 28,000 images. This
may sound like a lot, though bear in mind if you’ve got the thing taking
thousands of photos every day it will fill up quicker than you’d think.
OMG Life estimates that at maximum capture settings you’ll be taking
about 2000 photos a day, so you’d need to clear it out every twelve days
or so.

The
camera comes with desktop software and an app, currently available for iOS and soon to be for Android. It’s available
now, priced at £399.99, and you can find out more by visiting www.autographer.com.