Apple has today launched the latest iPhone – the iPhone 5.

Details of the model were confirmed at the tech giant’s California announcement, with several eye-catching new additions to the handset.

The main new feature of the iPhone 5 is a newly-developed screen. The retina display now measures in at 4in and features a resolution of 1136 x 640 pixels. The screen will display apps designed to fit the aspect ratio found in previous iPhones, although they will run letterboxed in the centre of the screen. 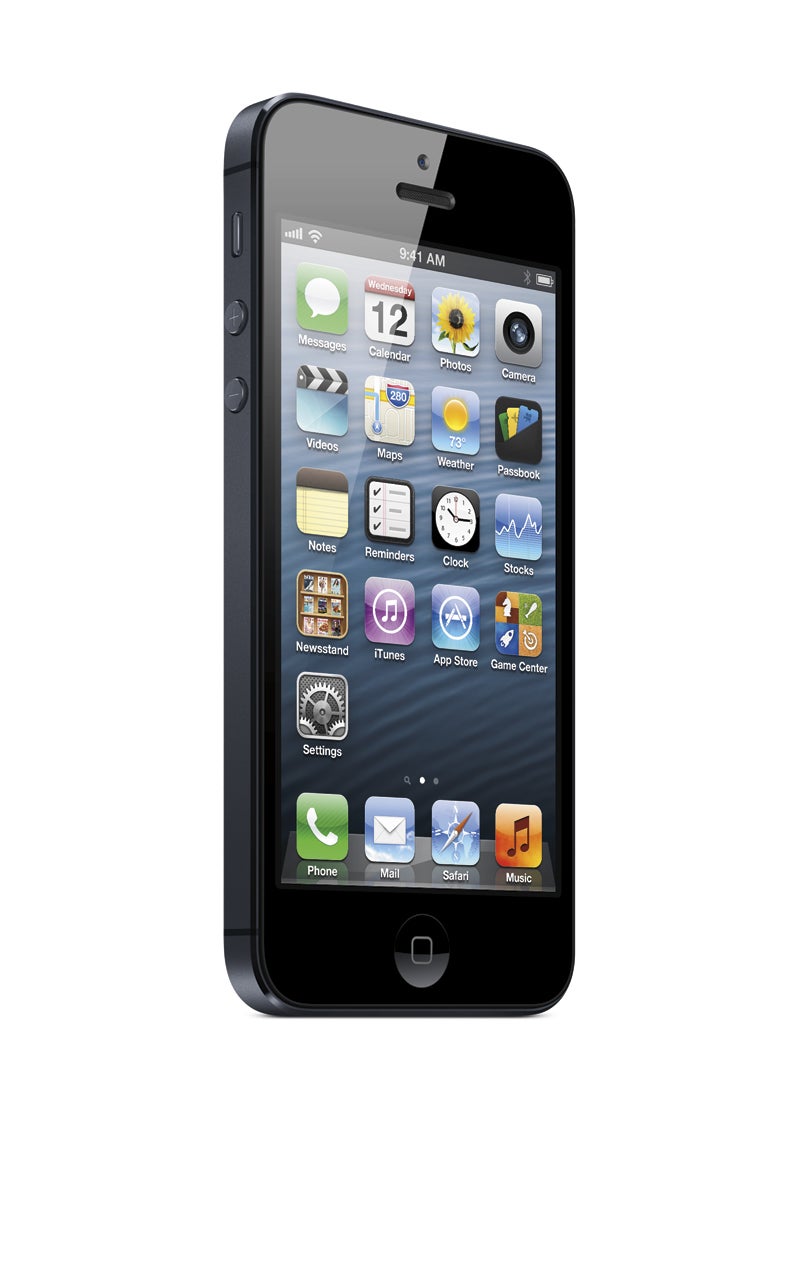 While keeping the nuts and bolts of the iSight camera found on the iPhone 4S, Apple has made several improvements to bring it in line with other competing smartphones. The 8MP BSI sensor and 5 element f/2.4 lens remain, although the new A6 processor allows for 40% faster capture according to Apple, as well as spatial noise reduction. The camera also now features a Sapphire crystal lens cover, while a ‘Dynamic Low-light’ processing mode promises better low light performance.

Other additions to the imaging side of things include a new Panorama mode – this operates much the same as that found on compact cameras, with a sideways motion producing a stitched 28MP panorama in an instant. The iPhone 5 remains capable of 1080p video capture, with full-res stills also possible when capturing moving images and image stabilisation also improved. 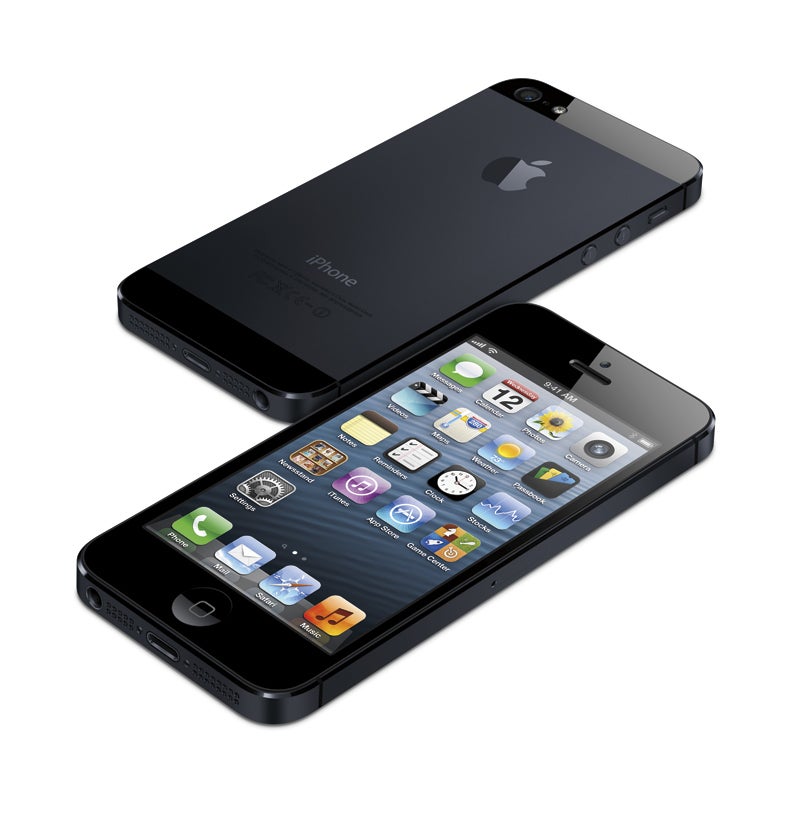 The model’s front camera has also had a revamp and is now capable of producing 720p video feeds, meaning Facetime HD will be possible – Apple claims – over cellular networks.

The iPhone 5 is now 18% thinner and 20% lighter than the iPhone 4S, with Apple claiming that it’s the slimmest smartphone on the market.

The aforementioned A6 processor helps with the general operating speed of the iPhone 5, as well as the camera. The device now features two times faster CPU and graphics performance according to Apple, while chip is 22% smaller than in the iPhone 4S as well as being more energy efficient. 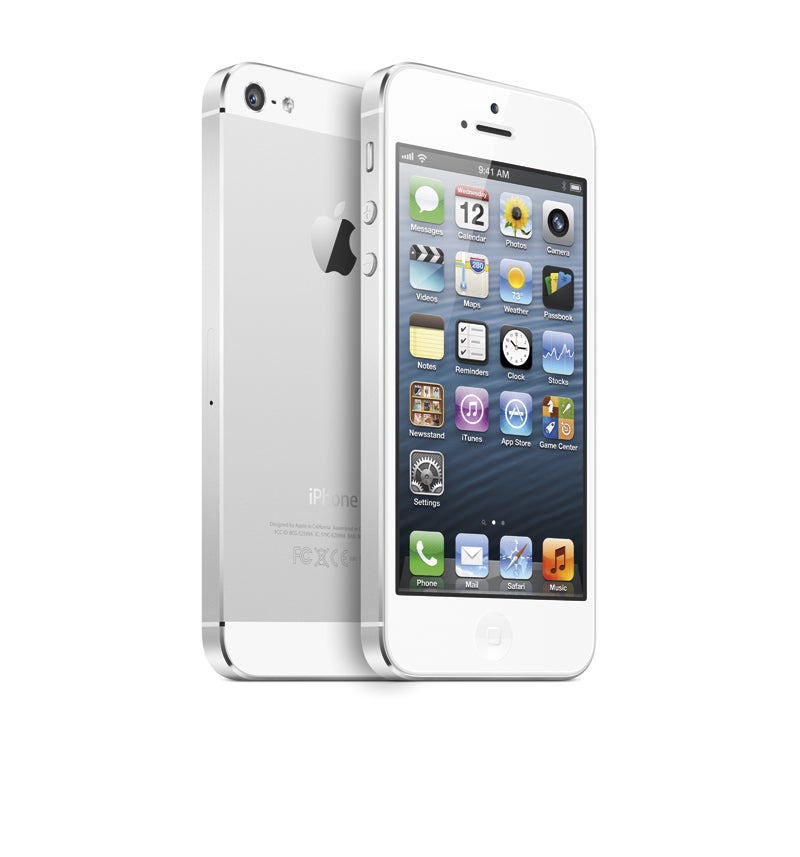 The iPhone 5 also now features ‘Ultrafast wireless’ performance thanks to LTE technology. This allows for 4G data connectivity where supported, and download speeds of up to 100Mps; faster than some home broadband connections.

In what might be seen as bad news for current iPhone owners, Apple has also redesigned the connector with the iPhone 5. A new smaller and thinner ‘Lightning’ port now features – it’s double-sided for extra versatility, as well as being more durable, although only back compatible through the addition of an adapter.

For more information on the iPhone 5, including a hand-on review and full first impressions, head on over to Trusted Reviews.