Is Nokia's new Lumia 1020 the best smartphone a photographer can own? Having had our hands on one for review, we've got the lowdown on the good and the bad

In case you missed it, our review of the Nokia Lumia 1020 dropped this week. The phone brings a lot of new and old features to the table to push what can be done with smartphone photography. So does this make it the best phone out their for mobile photographers. We offer nine reasons why it is – and one why it definitely isn’t… 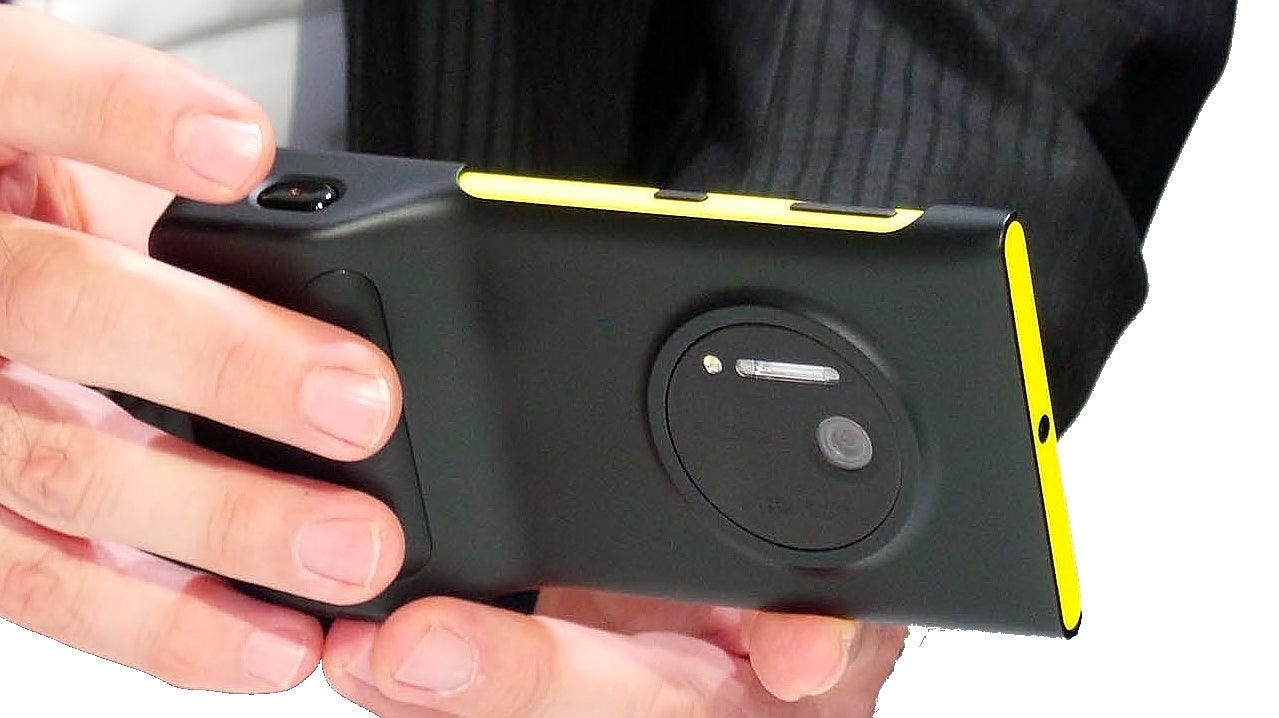 This is the big one. Be honest – stabbing the screen of your iPhone with an extended digit just doesn’t feel like taking a photo. It works, but it doesn’t feel right. The marvellous two-stage shutter release button on the 1020 does a lot to rectify this – depress partially to focus and fully to capture! Just like a proper camera! You can even pick up a Nokia Camera Grip, which pretty much just goes the whole hog and transforms the phone into a compact camera

2. It’s got an enormous sensor 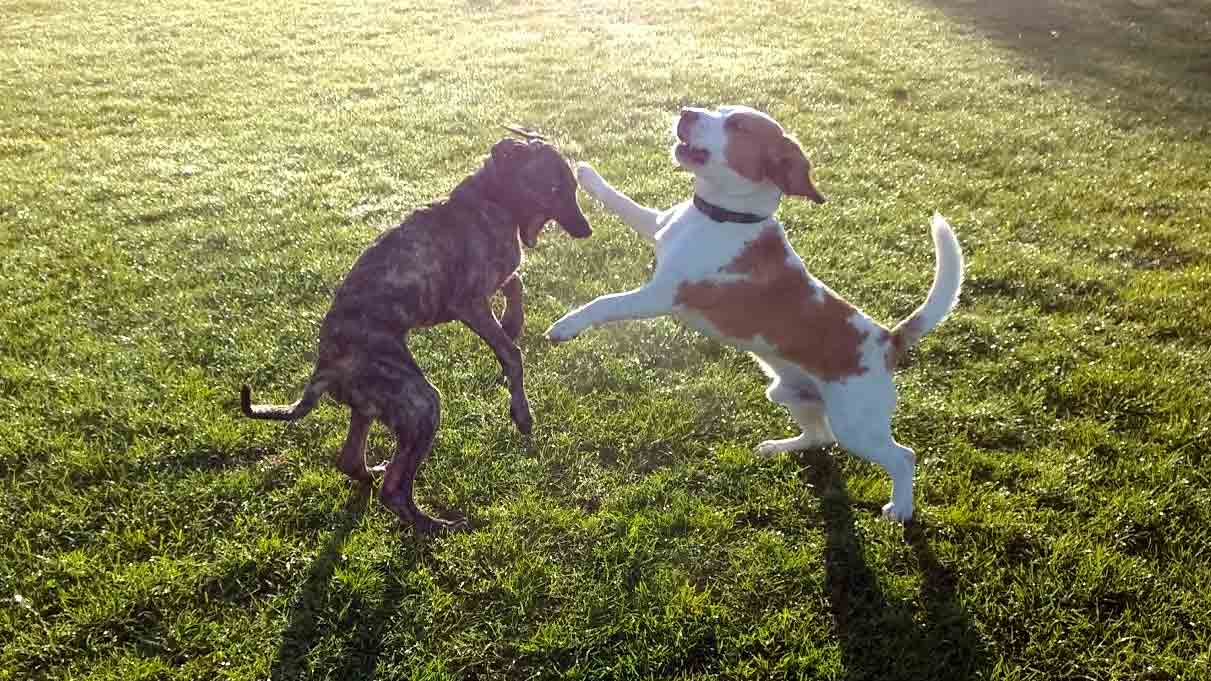 We’ve all heard ’41MP’ bandied about a lot in the run-up to the 1020 (though it doesn’t quite take 41MP images – see our review for the full story there), and the reason it’s able to handle such high quality images is the whopping 1/1.5inch sensor. Larger indeed than most current compacts, this sensor offers images at unprecedented resolutions. 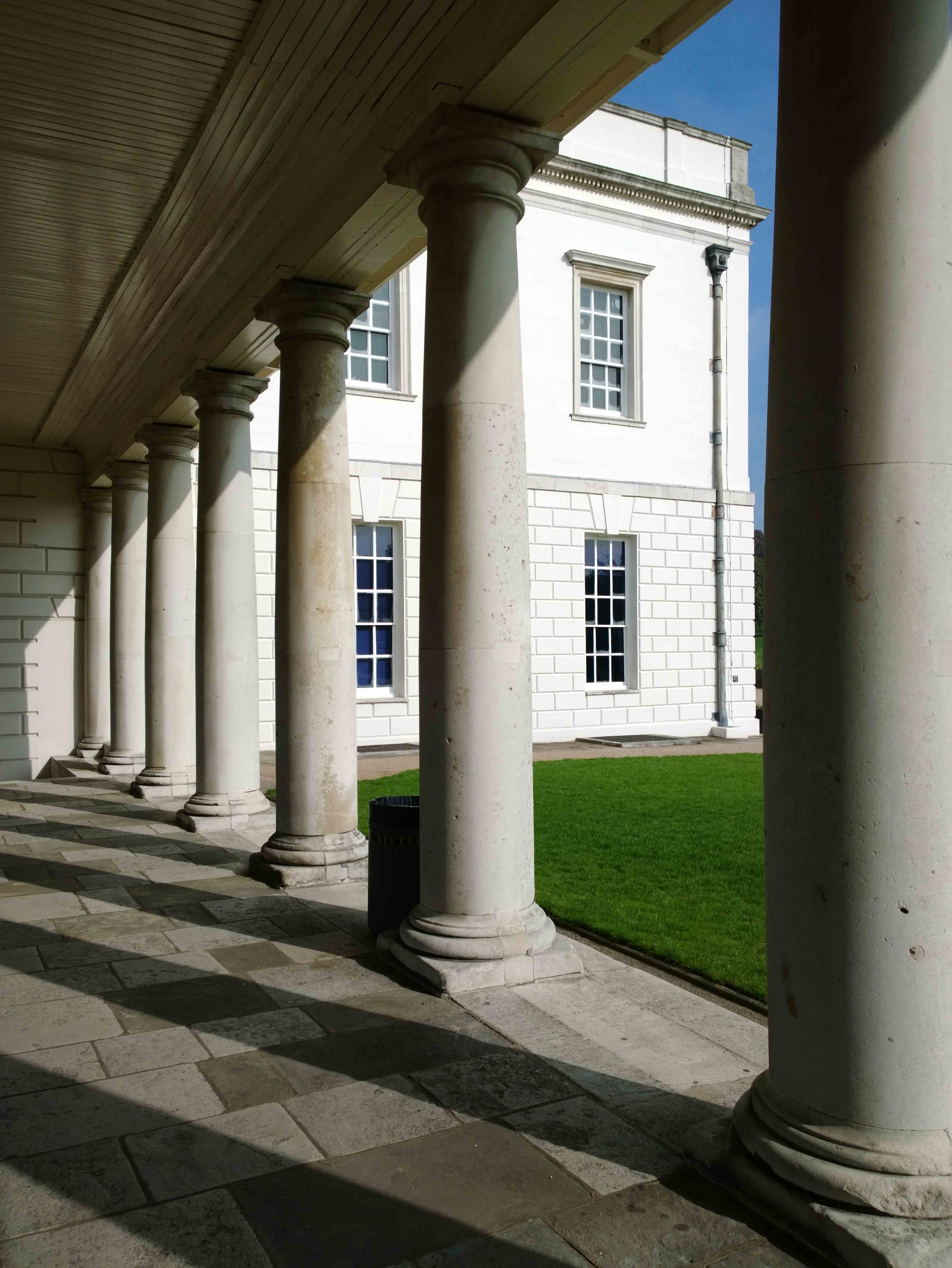 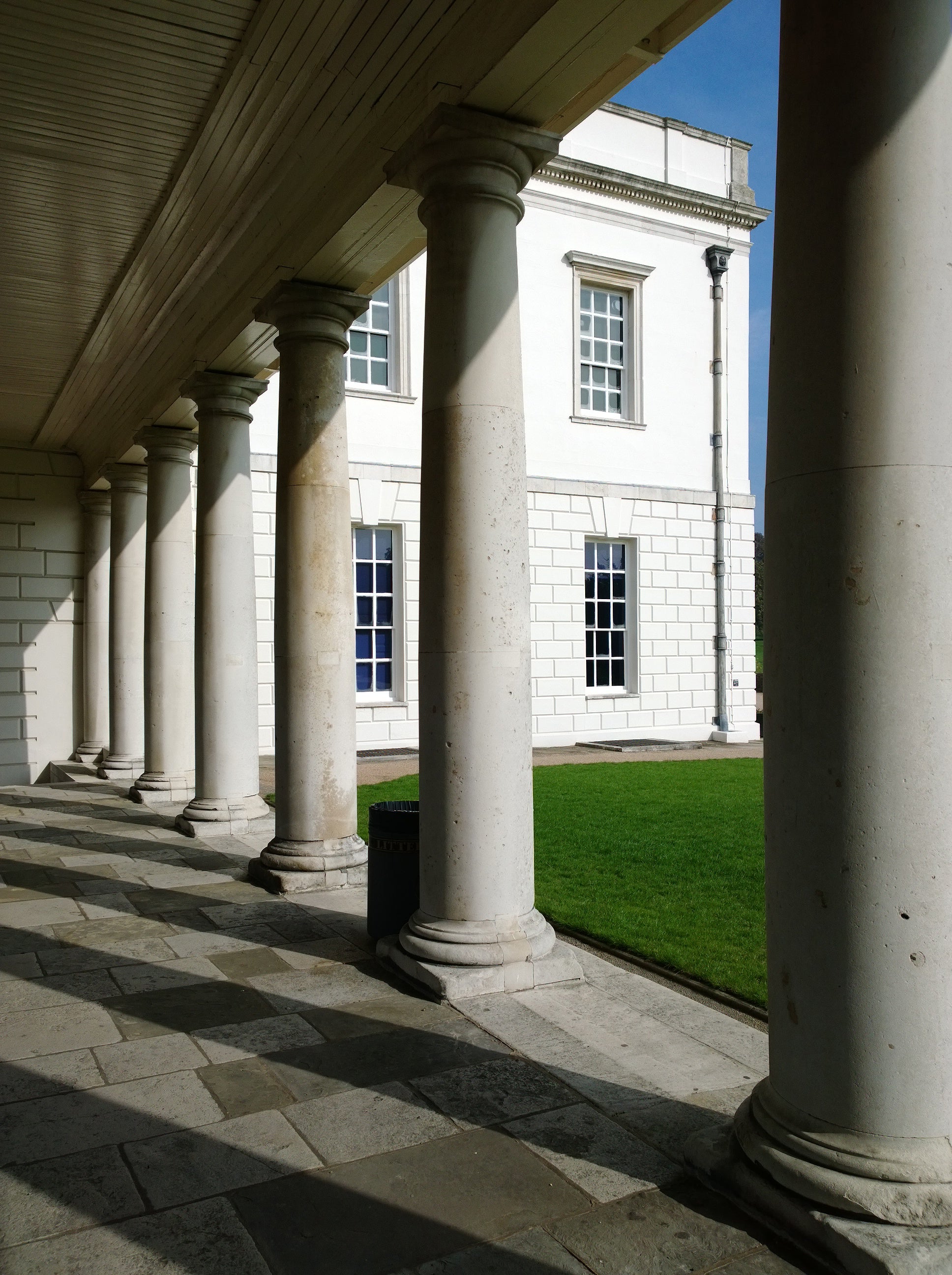 Of course, a 38MP image is an unwieldy thing, to say the least. This is where Dual Capture comes in handy – simultaneously capturing a full 38MP image with a 5MP image for sharing online. It does this by ‘oversampling’: taking the 38-million pixels of the full-res images and using them to create five-million ‘super-pixels’. Small images don’t do it justice: check out our gallery for a full look at the high and low res shots.

4. Nokia Smart Cam and Pro Cam do a lot of cool stuff 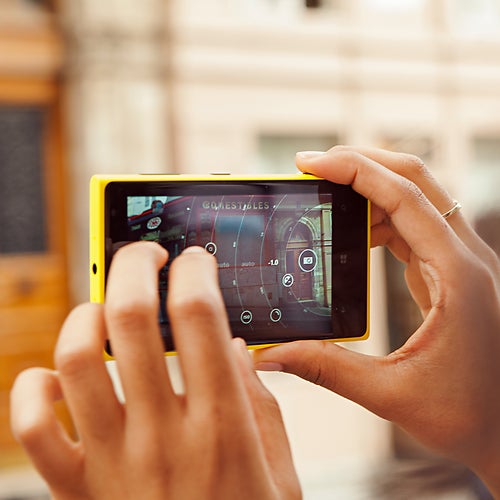 Inconsiderate people are everywhere, no more so than when you’re trying to take a photo in a spot that they want to walk through. Eliminating this annoyance is one of the many cool things Nokia’s Smart Cam app can do – using burst mode, it takes ten quick shots, and then allows the user to select a moving object from within the series and replace it with background from other frames. 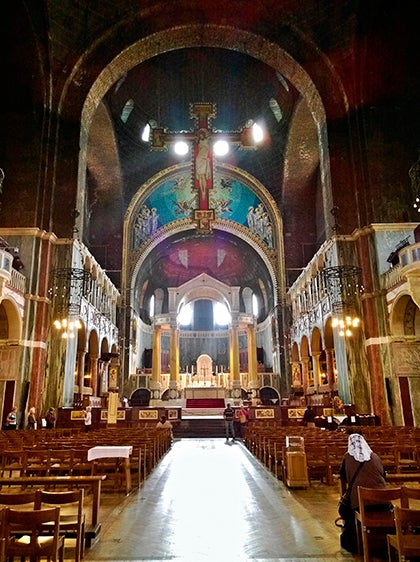 OIS on a smartphone isn’t unheard of, but it’s still a rare thing. The Lumia 1020 floats its lens on ball bearings and the results are pretty impressive – the image above was taken handheld at a cool 1/25sec. 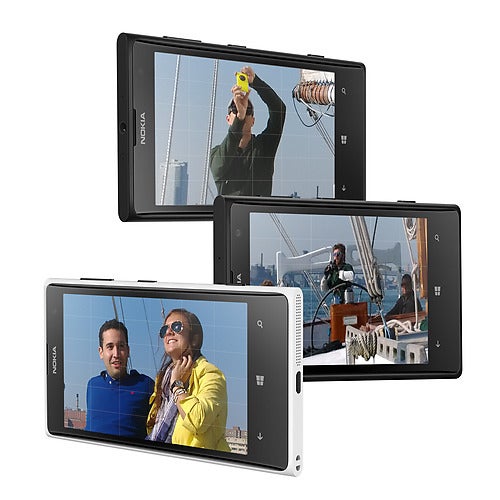 It’s easy to know when a picture needs a good crop, but haven’t you had those moments where you wish you’d been a bit looser with your framing? A unique feature of the 1020’s digital zoom is the ability to undo it, even post-capture. So if you pulled in a little too close on your main subject, a press of a button puts them back into context. 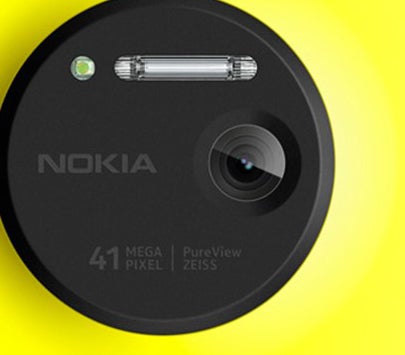 On-camera flash isn’t a pretty thing, but there are times when it’s essential. While the 1020 offers the same LED flash as rivals like the iPhone, also housed is a much more powerful Xenon flash. Brighter, longer range and much better at stopping movement. 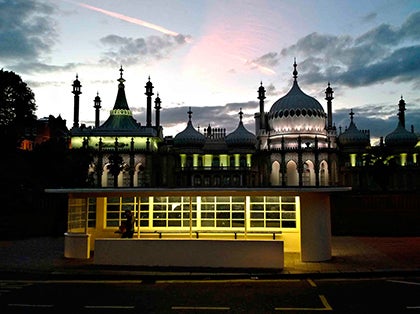 Low-light performance isn’t something smartphone cameras have excelled at in the past. You’re generally stuck with the choice between grinning and bearing it with the LED flash or trying your best to salvage some detail from a series of dark shapes. Nokia has got the 1020 performing exceptionally well in low light, especially for a smartphone.

9. Speed it up or slow it down 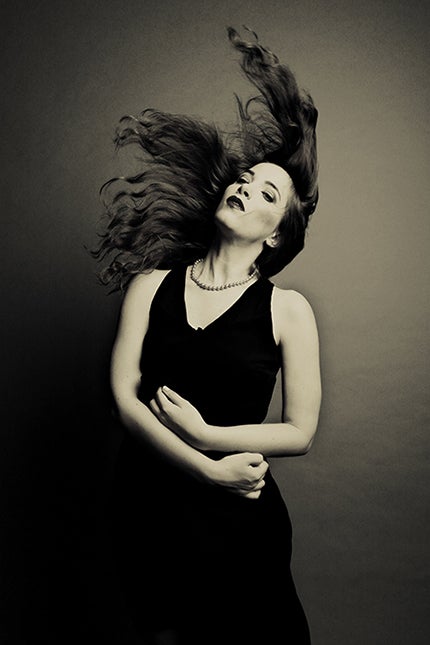 Smartphones don’t tend to have a great deal of range when it comes to shutter speed – the slowest the iPhone will go is to 1/15sec. With the 1020 you can get a lovely four seconds of exposure, hugely multiplying creative possibilities (and the aforementioned Camera Grip comes with a tripod bush). You can go the other way too – and the phone offers an amazing shutter speed of just 1/16000sec and can be synced with studio flash, as shown above. With these kind of options, lightning fast captures and luxurious long exposures should be appearing on Instagram in no time…

And the worst thing . . . barely any apps 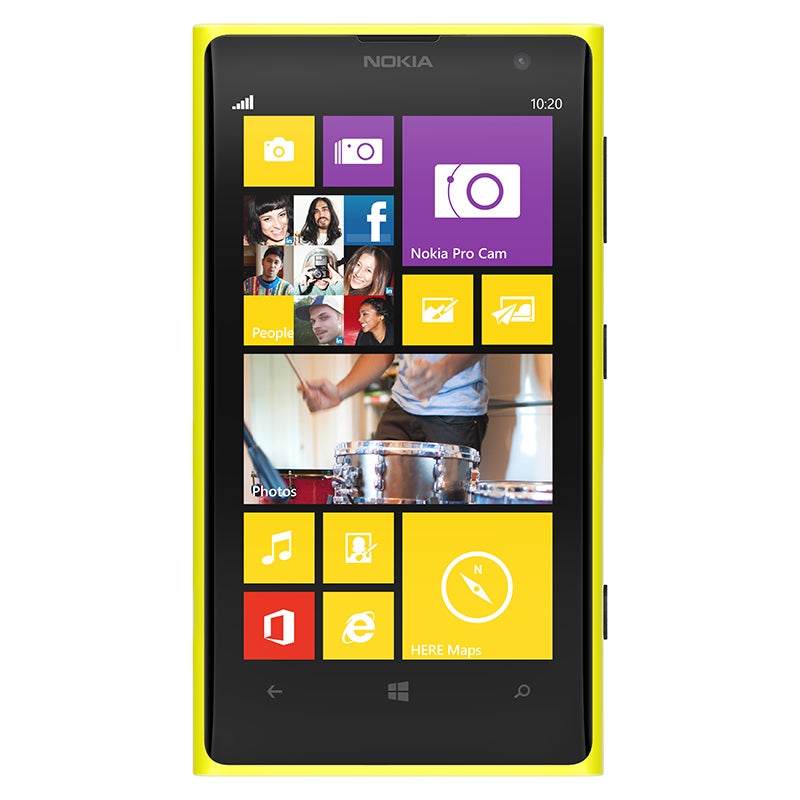 Except of course, they won’t be appearing on Instagram, because the 1020 doesn’t have it. It has, in fact, fewer apps than pretty much any other smartphone on the market, thanks to running on the ghost town that is Windows Phone 8. We’ll have to hope in the future that Microsoft will be improving matters, but for now be aware that your choices of photography apps will be severely limited.