Retro-styled cameras are the flavour of the year, with more and more manufacturers are taking an old-school approach with their product design. Here are 6 classic cameras we'd love to see get the digital treatment 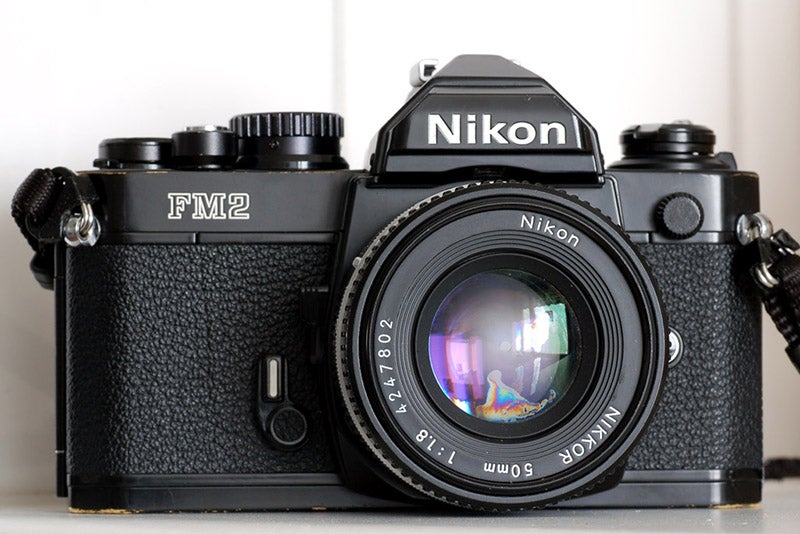 This is the big one. Nikon’s FM2 was billed on its release in 1982 as ‘The Perfectionist’s Nikon’, designed to appeal to photographers who didn’t buy into this new-fangled ‘Auto’ business. Its shutter speed of 1/4000sec and flash sync of 1/200sec were unheard of at the time. It was the camera that captured Steve McCurry’s ‘Afghan Girl’, and who wouldn’t love to see a lightning-fast full-frame digital camera with that classic look? If the rumour mill is to be believed, this one – whisper it – might just be happening… 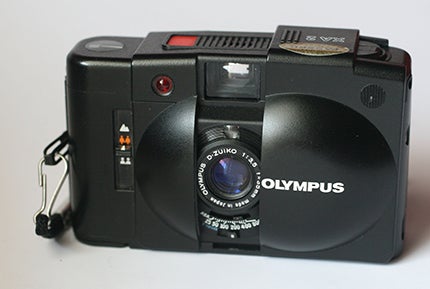 Olympus has already dived headlong into the world of retro with its 1960s-inspired Pen series and the OM-Ds, so surely a remake of the XA2 wouldn’t be too much to ask. Released in 1980, the XA2 had a novel clamshell design that protected the f/3.5 lens when it wasn’t in use and also functioned as the on-off switch. A durable, point-and-shoot zone-focus camera, it was ideal for the rough-travelling photographer. 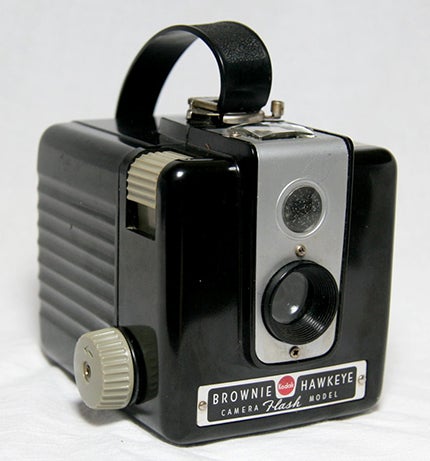 It may look like a lunchbox, but the Kodak Brownie Hawkeye was much-loved and popular throughout the 1950s. A version with an enormous megaphone-esque flash on the side was also available, but we’d take it as it comes. You could fit a whacking great sensor in that box, and given that it doesn’t exactly resemble a camera, it’d be perfect for unobtrusive street photography. 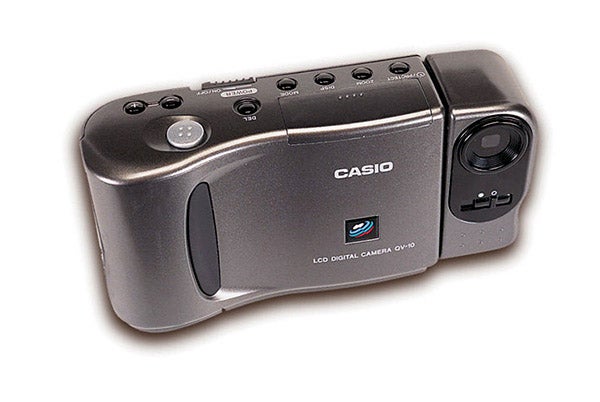 Even though it wasn’t universally popular on its 1995 release, this was truly a camera that changed the world. It was the first camera to feature an LCD screen on its rear, a lean 1.8-inch one, and its lens was mounted with a novel swivel design that allowed it to point up and down independently of the body, which was popular for a time and honestly still sounds kind of cool. It’s possible that someone other than Casio might have to take up these reins – Sony? Fuji? Get on it. 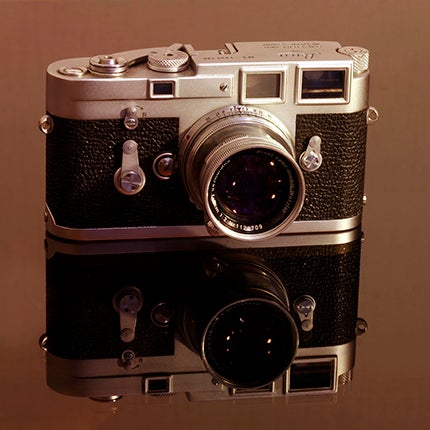 People have called this the greatest camera of all time. Beloved by photojournalists throughout the 1950s and 60s for its silent operation, pin-sharp focus and smart semi-automatic exposures that, as the great Ken Rockwell puts it, ‘just takes pictures’. While the M-series has continued up to the relatively recent M9, many would say it hasn’t quite recaptured the timeless quality of the M3 – Ken, for instance, calls the M9 ‘noisy and clunky compared to the smooth-as-silk LEICA M3′. It’d be fantastic to see that two-stroke shutter-cocking lever repurposed to another function – mode switching, perhaps? 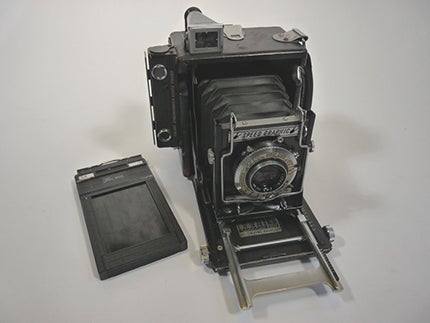 We admit that this is silly. But think how big a sensor you could pack in there…