When you think of a foreign country, the chances are that the images you conjure up are of famous buildings, and landscapes.

It would be a shame to come away from a country without any shots of its most famous sights, but try to avoid the clichés. Rather than going for a straight record shot, consider pulling back with a more wideangle lens and including some of the surrounding people and activity.

Research the places you’re going so you know when will be the best time to photograph them. You can get some idea just by looking at maps. With easterly facing buildings, for example, you’re likely to get the best shots early in the morning; westerly facing ones may be better saved for late in the day. For landscapes, early mornings and late afternoons are always best. Set your alarm for an early start and use the middle of the day for researching, editing or unwinding. 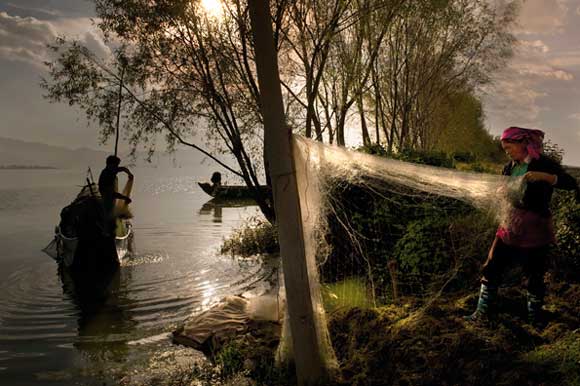 Cities are best photographed using a combination of walking and public transport. It’s a good idea to take a city tour when you first arrive as an orientation. Make lots of notes about the best sites to return to. Many tours let you hop on and off at each stop which can be useful, but be prepared to return at a different time if the light isn’t right.

If possible, a wide vista showing a city skyline, or rural view, can be a valuable addition to a travelogue and give the rest of your shots a sense of place. In most cities there will be a tall building or nearby vantage point from which you can shoot the skyline. Dusk is a great time for this, when the lights come on, but before it gets fully dark and you lose all the shadow details.

With landscapes, try to find some foreground interest to balance what’s in the distance. Set a small aperture for maximum depth of field. The resulting slow shutter speed will probably require the use of a tripod. An ND grad filter can be useful for darkening the sky and enhancing clouds without underexposing the ground below. 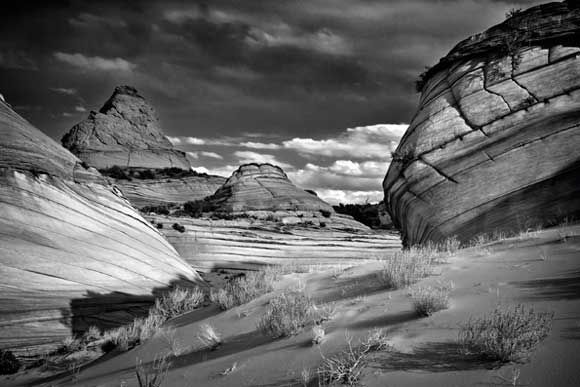