Star trail images show the motion of the stars over a period of time. There are two methods to get a star trail shot:

Both methods have their positives and negatives. Stacking can succeed in challenging light situations that the long exposure would get overexposed, and also allows for higher ISO to be used which is better at picking out more stars from the sky, resulting in a more heavily star-saturated image. But, single long exposure star trails have a cohesion in the final image that stacking cannot achieve.

An online search for ‘stacking star trails’ will provide links to download Photoshop actions that will automatically do all the layering work for you to make a complete star trail image. To use either method, you need a cable release or timer remote. 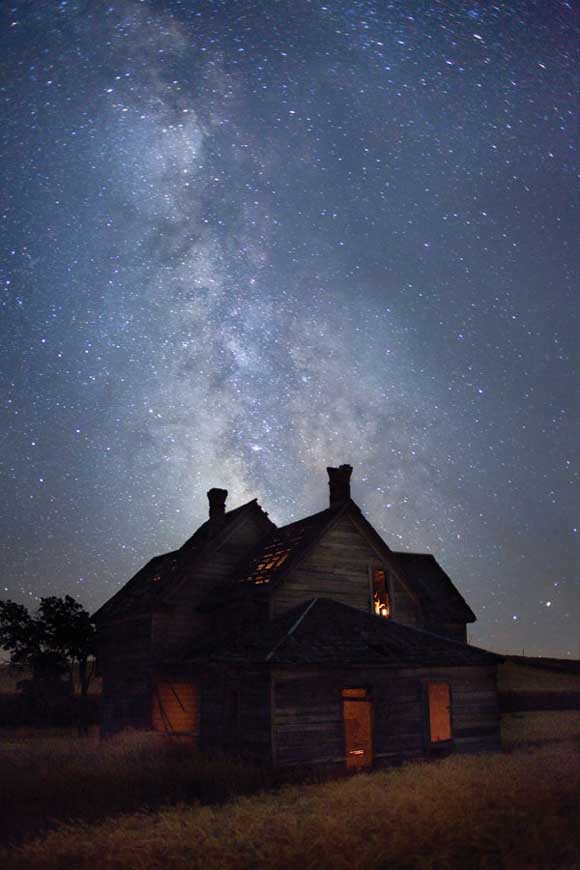 Ben lives on the West Coast of the USA and spends most of his free time photographing stars. http://www.thestartrail.com