How to shoot Twilight – When to Find the Perfect Light

Successful night and low-light photos, particularly of illuminated urban settings, depend more than anything else on shooting at the right time of the day. For best results it’s important for there to still be some light in the sky, because once it gets completely dark large areas of your scene will be lost in deep shadow. The sun sets at very different times of the year, so you’ll be shooting in the afternoons during the winter months.

The light changes very quickly from sunset to darkness, and no two days are the same. So it’s well worth sticking around to record the changing light, and even returning on different days, and different times of the year. This sequence of shots of Brighton Pier were all shot between sunset and dusk but on different days throughout the year. Note how each one is quite different. 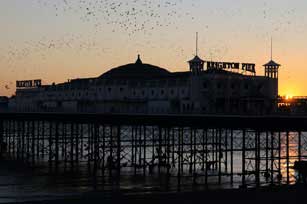 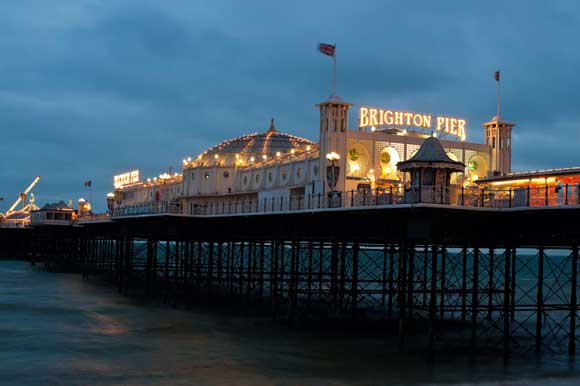 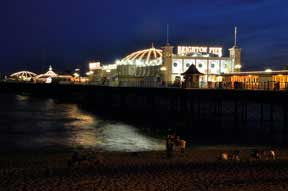 Shot at 6.30pm in February, late dusk. This is arguably a bit too late. Though there is still some colour in the sky note how most of the detail in the pillars below the pier have now disappeared. Nikon D90, 18-70mm lens, 2 seconds, f/11, ISO 200