Although Frans Lanting began his epic project shooting on film, he switched to digital capture 18 months before the body of work was finished.

‘I invite anyone to flip through the book and tell me which images were produced digitally and which were produced after the fact,’ he challenges, impressed with the results.

His motive for the switch was a practical one, having previously labour-intensively scanned work for books and gallery prints. Additionally, he didn’t feel that the standard of digital capture was high enough until Nikon’s D1 and D2x began to change things.

The photographer also now utilises a D200 for weekend trips – and there are images in ‘Life…’ shot on that camera and the earlier D100, including the startling opening image – when he doesn’t want to lug around a bigger camera system.

In terms of Lanting’s choice of lenses, Lanting describes himself as being ‘like a plumber; I take from my toolkit whatever I need.’

This means Nikkor zooms, mainly, with the occasional use of a macro lens, because he likes to travel as compactly as possible. A 12-24mm, a 28-70mm, 70-200mm and a 200-400mm with a pair of extenders cover all bases. ‘The quality of zooms is so good these days, I don’t feel it’s a hindrance not to use fixed-focal-length lenses,’ he enthuses. 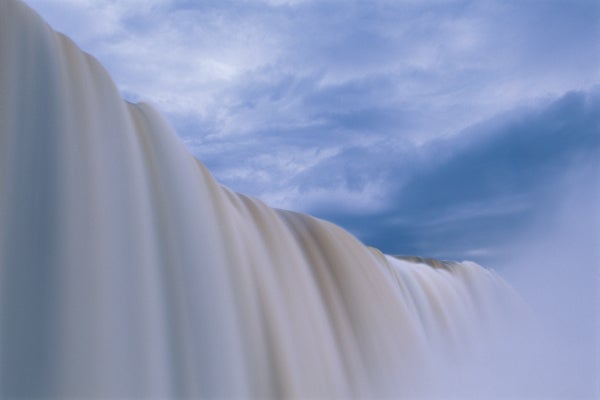 ‘There are so many advantages to digital,’ he continues, becoming more animated as the jetlag subsides. ‘I can go back to producing images on film any time I want – I still have some in the fridge and a Hasselblad camera for panoramic imagery – but assignments are all done digitally these days. I can capture, process, review and edit images in the field, and that’s an enormous advantage when you’re working in remote areas or doing technically or conceptually complicated things.’

Lanting’s shots are offloaded from Flash memory to a laptop, on which he performs an initial edit. They’re also transferred onto two separate hard drives in the field, as a triple backup. ‘The laptop is really so that I can review the images, because the screen quality is much better than any of the handheld storage devices,’ he adds. ‘Although the latter are becoming more sophisticated and may, ultimately, eliminate the need to carry laptops in the field. I think Epson’s the frontrunner at present.’

As for post-processing, the nature enthusiast sounds a note of caution. ‘Although you can spend your whole life analysing and tweaking images in Photoshop, my interest is still on the subject in front of me, not on the pixels. If you shoot in Raw mode like I do, you do have to work with the images – the original capture yields a pretty flat image – but I wouldn’t call that altering or manipulating; digital processing’s no different than what would have been done in the darkroom, but our methods are now much more precise.’ 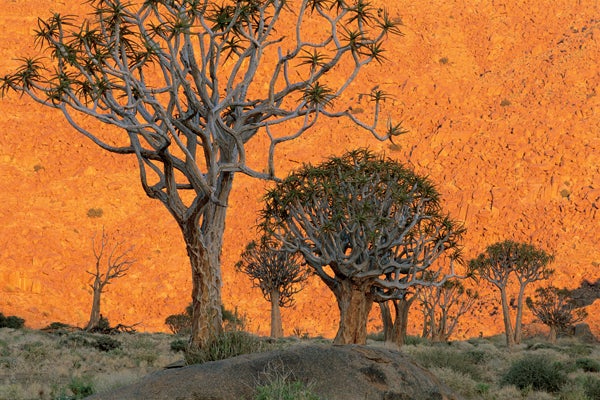 So has digital dramatically altered Lanting’s way of working now? ‘Yes it has,’ he nods emphatically. ‘It stimulates experimentation, because I can try all kinds of wild things and instantly see whether it’s leading up to anything or is a dead end. Digital doesn’t cost anything, but with film you think twice before you burn through a couple of rolls.’

The photographer admits that the technology is now allowing him to grab images he previously wouldn’t have thought possible to capture. The leading image in the ‘Life…’ book is a good example.

‘I wanted to visualise the Big Bang and obviously I could not do a literal image – if you’re a scientist with a telescope you can see echoes of it, but I’m a photographer, so wanted to capture its essence. I managed to bring it alive in an image that has as its source a small piece of petrified wood. Only by trial and error was I able to get that image – it would have been much harder with analogue capture. With the digital tools available to us, photography’s never looked as good as it does now.’