Focus is one of the most important elements in a successful photograph. It’s no use capturing a breathtaking scene if the subject isn’t sharp and in focus. Of course, once you’ve mastered the basics of focusing on your subject, controlling depth of field is the next step which opens up a whole creative world of possibility that can transform your images.

Depth of field refers to the amount of the image that is in an acceptable level of focus, and is primarily linked to the aperture setting. As a creative tool, it allows the photographer to ‘manipulate’ the frame so that elements can become more or less apparent than they would otherwise appear in reality. For example, a wide aperture will provide a shallow depth of field meaning a very small focal plane and thus small area of the image will appear in focus. This can be useful in blurring the background detail or any undesirable areas distant from the subject or focal point – such as in sports or action photography. By contrast, a small aperture will provide a deeper depth of field that keeps more of the image in focus. This is useful for keeping the majority, if not all, of the frame sharp – such as in landscape photography.

So what factors influence your control over depth of field, how can it be utilised to best effect, and can it be recreated in post production? Let’s take a look… 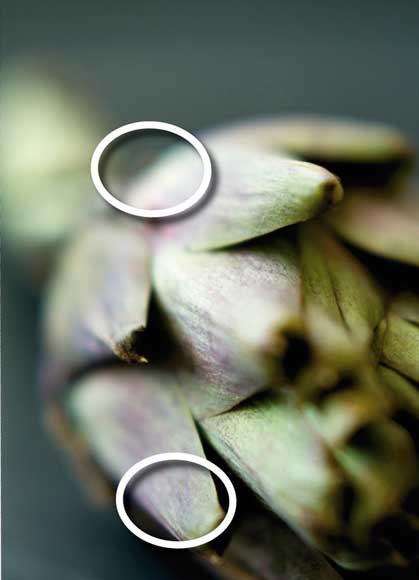 As you can see from the image above, it’s possible, with the right gear and the aperture selection, to create a shallow depth of field. In this case the image is transformed from ordinary to something altogether different; quite sublime. Detail is displayed on the in-focus areas (circled) where the focal plane is running through those areas of depth, though this detail quickly falls off either side causing a pleasing neutral background. 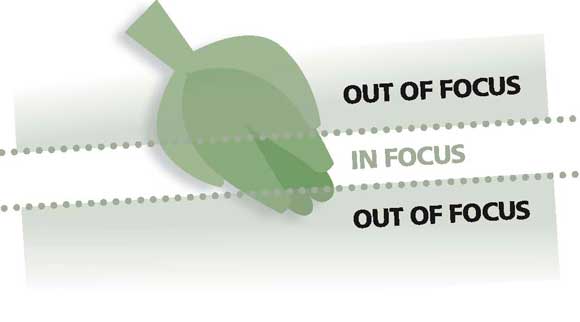 The large aperture has meant only a very small part of the image is in focus, as the above diagram shows.