Though the majority of our heritage locations could be described as unique to Britain, there are some other features and buildings that don’t naturally fall into any of the traditional subjects but are well known enough to encapsulate the character of the nation. They are likely to be subjects that tourists will recognise and therefore must be considered worthy of being photographed. Some, like the Angel of the North statue just outside of Newcastle, are very much heritage sites, while the Punts on the River Cam in Cambridge, or the traditional London taxi or bus, are easily overlooked as subjects for those who see them every day. 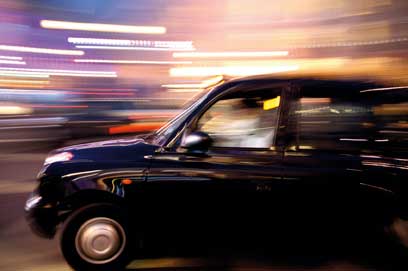 A Hackney Carriage, or London Black cab, speeds through traffic

The National Trust cares for 300 inspiring historic houses and gardens across England, Wales and Northern Ireland. Properties range from former workers’ cottages to the most iconic stately homes, and from mines and mills to theatres and inns, with thousands of volunteers helping to keep them alive for visitors. For a full list of locations visit the website www.nationaltrust.org.uk 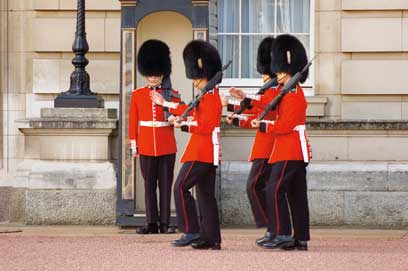 Guardsmen during the changing of the guard

Photographers looking to take pictures within National Trust grounds are subject to certain rules; primarily that the images are only for personal use, as anyone wishing to sell or publish their photos must seek permission first. A recent change is that photography is now possible inside most buildings, at the properties’ or manager’s discretion and without the use of flash. The rules are generally designed for visitors to take ‘snaps’, according to their guidelines, as any use of additional items, such as tripods, is generally discouraged at the discretion of the individual location. 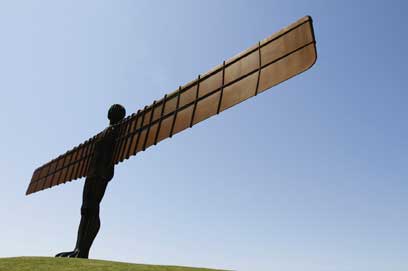 The Angel of the North sculpture by Antony Gormley in Tyneside

The Houses of Parliament, the Palace of Westminister