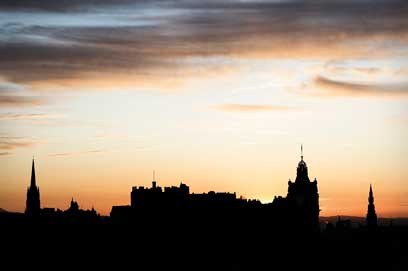 Edinburgh Castle, seen here silhouetted at sunset. The castle towers over
the city on an extinct volcano and dates back to the 12th century

One of our closest links to our past is in the buildings that housed our country’s nobility. The Kings and Queens, Statesmen and Lords of years past built many grand houses, palaces and fortresses, many of which remain intact today. Their effect on their surroundings is vast, as most were built more to impress than out of practicality, which makes them all the better for the photographer. Much like churches and cathedrals they offer a range of shooting possibilities, although, due to their larger sizes, can look even more impressive as part of a larger scene. 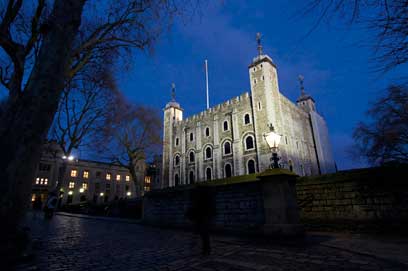 The White tower at the Tower of London, built to strike fear into unruly citizens,
looks stunning when floodlit and now houses the new armoury exhibition

Castles especially are often placed on high viewpoints such as hills or cliff tops, making them easily visible from a distance. At closer range they may offer impressive grounds, with long driveways, arches, columns and ornate architecture. Many will be open to the public at various times of the year for a closer look, but for the early morning and late evening light you are likely to be limited to an external view. Some properties may also have restrictions on photography inside the ground, so it’s worth checking before you go. 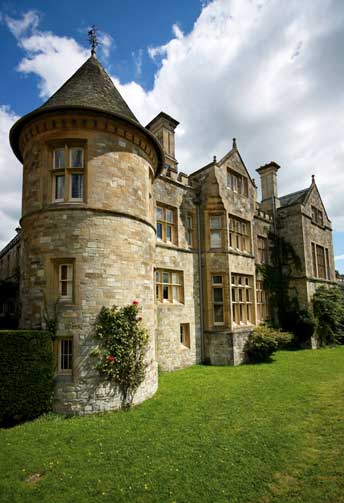 Beaulieu Palace House at Beaulieu motor museum in the
heart of the New Forest, Hampshire 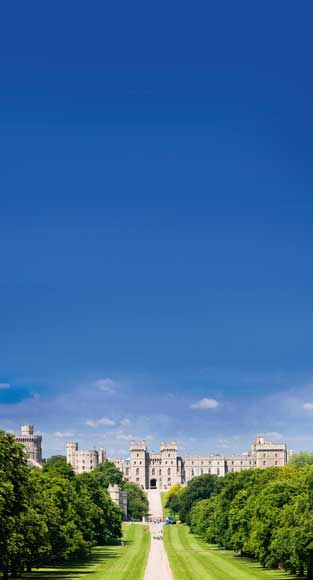 Windsor Castle, the largest and oldest occupied castle in the world,
and official residence of Her Majesty The Queen