Photographers may appreciate beauty and form but we also enjoy the dilapidated, the crumbling, and the ruins. In short, there’s nothing that makes a good photo like the barren remnants of a structure, well past its former glory. The word historic tends to have a bit more clout around the sites across the UK, as – unlike with some newer countries – our interpretation of old can often mean pre-10th century with some stone structures dating back beyond 2000BC and even to Neolithic man. The various remains tell stories of battles lost and won, invasions or even forgotten ways of life. Some of these retain their original forms while others have almost grown into their landscapes. For this reason it is often best to treat them almost as an organic part of a landscape than a subject in isolation. Think about the scene as a whole, rather than just your subject. Walls are a great visual aid to an image and can be used effectively to guide the viewer’s eye through the image and are best positioned to run from the bottom left towards the centre of your image, using a wideangle lens for maximum effect. 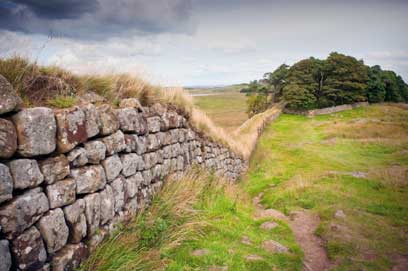 Part of Hadrian’s Wall, which snakes across England for 73 miles
but is at its best in parts of Northumbria

If you’re looking for further inspiration as to places to visit, the Heritage Trail website offers an extensive database of locations, listed by type, location, name or searchable via a map. The site has been created by two fans of Heritage locations, and much of their data comes from them personally visiting the sites and experiencing them for themselves. www.theheritagetrail.co.uk 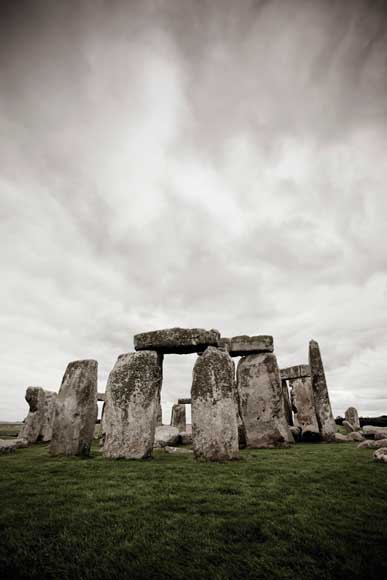 Stonehenge, one of the most famous stone circles in existence and a stunning photo location