A definition of Tilt and shift lens 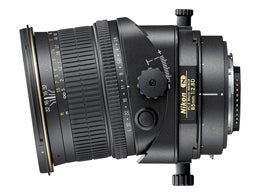 Tilt and shift, or perspective control, lenses are designed so that the whole optical system may be adjusted relative to the sensor. Usually, when a lens zooms or focuses the elements move along a single optical axis; with a tilt and shift lens the construction can be shifted at an angle to the sensor, or moved around its centre.

These movements can be greatly beneficial to a range of photographic genres, but such lenses are typically associated with architecture. The most obvious way to fit particularly tall buildings into a frame, for example, is by tilting the camera up; this causes an effect known as converging verticals, which makes buildings appear to be toppling over. By shifting a lens upwards, so it is still flat against the sensor but just a little higher up, you can create the impression that the image was taken from a higher angle, which means there’s no need for the camera to be tilted. 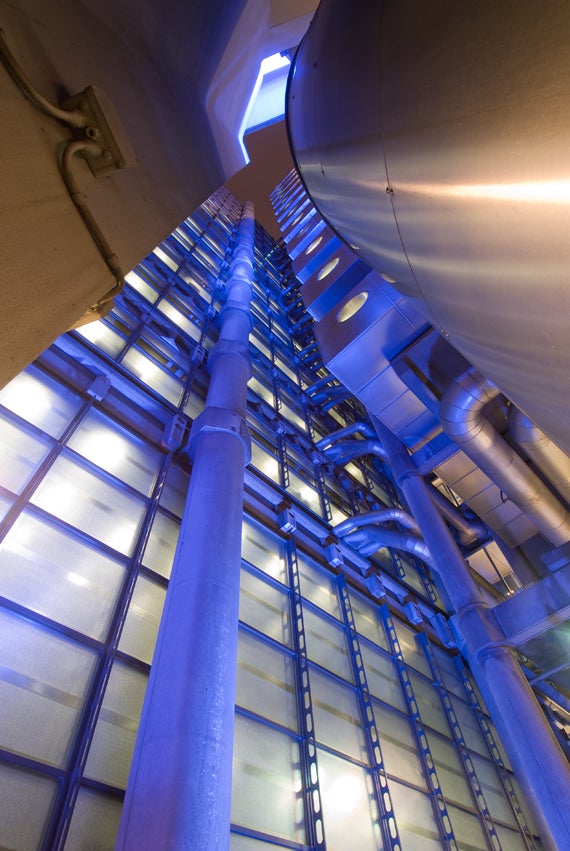 The tilt facility, meanwhile, changes the angle of the lens in relation to the sensor. This is useful when the photographer is at a slight angle to the subject, and needs to move the lens plane to compensate. Tilting also provides control over depth of field independently of aperture, which allows you to bring a range of subjects into focus without having to stop down your lens. It’s also possible to restrict depth of field to a very narrow zone: this is often used to create a ‘miniature effect’.

Because of their construction such lenses lack the ability to autofocus, and accurate metering readings can only be obtained in the default position. They do, however, retain the advantage of taking pictures ‘corrected’ in camera with no disadvantage to image quality. The alternative is to use software, but this can only work by compromising image quality.