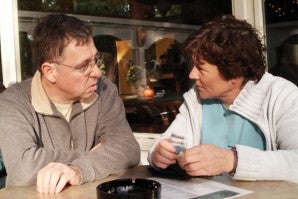 If this happens to you fear not, because you can meet up with them in person. There are hundreds of flickr group meets happening regularly all over the world. WDC went to a recent gathering of the London Flickr Meet-ups group, at the Natural History Museum (for the Wildlife Photographer of the Year exhibition). About 20 people turned up, and most stayed for the beer and curry afterwards.

The social mix covered a broad spectrum of ages and professions and included a medical student, a software engineer, and a chaplain. The one thing they had in common, and which had brought them together, was a love of photography and, in particular, a passion for flickr. 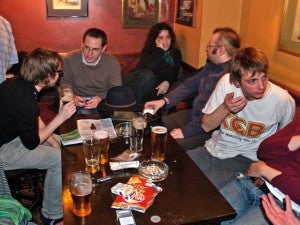 The London Flickr Meet-ups Group is certainly very social. Besides their regular evening meets they organise a regular Scavenger Hunt, in which participants work in teams to follow clues that take them across London to photograph the answers – followed, of course by a drink and a meal for those who want to linger and chat. There’s also plenty going on within flickr itself, including a Guess Where London group, in which cryptic pictures of London locations are posted, and participants have to guess where they were taken.

If you live in, work in, or regularly visit London, why not check out their group at: www.flickr.com/groups/londonflickrmeetups/.
Or to find out if there’s a Flickr meet-up group in your town, go onto flickr groups and type it into the search field – and if there isn’t one near you, why not start your own? 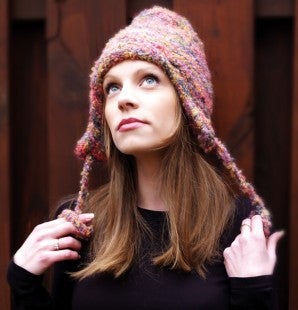 Carolina is a graphic artist and self-confessed ‘computer geek’ who has one of the most unusual Flickr photostreams, in that all the photographs are of her. Her stunning looks and often provocative poses has also made it one of the most visited too, with nearly three million views. It isn’t an original idea of course, but what elevates Carolina’s work is the skill and artistry involved in their creation.

‘I love having my photo taken,’ confesses Carolina, who discovered Flickr through a friend. ‘In the beginning I thought it would be fun to post photos of myself wearing my collection of Juicy Couture clothing. After my photos began to get more popular I started pursuing a lifelong dream of modelling. I grew up in a family that was always taking photos and I have always loved being on both sides of the camera.’ 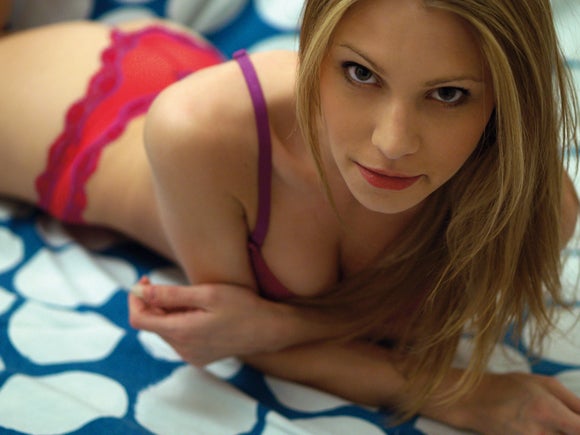 Carolina studied photography at college, and is an avid consumer of fashion photography. Some of her pictures are self-portraits but most are a collaboration with her partner Allen. ‘We work well together,’ she continues. ‘I come up with most of the ideas, including styling, locations and poses. I also do any Photoshop post processing. Allen is great at directing and shooting.’

Carolina is very prolific. ’I like to post a new photo every day. It keeps me motivated. My mind is always thinking up new ideas. At weekends we go out to locations I’ve thought of during the week.’

Carolina and Allen use an Olympus E1 and an E500.’ I love the Four-Thirds system and have several lenses,’ she enthuses. ‘We are also lucky enough to have a studio in our home, with both continuous and flash lighting systems, and a 10ft backdrop which is kept erected all of the time, as if it were furniture. That motivates us or those unplanned shoots too.