In the past couple of years there’s been explosive growth for online photo sharing services, but one website in particular has eclipsed all others. It’s called Flickr (www.flickr.com), and such is its success that, just three years after its launch, it has 22 million registered members. At the last count it contained over 320 million images. Every day, around one million new images are added.

Flickr is free to use in its basic form and, like other media-sharing giants YouTube and MySpace, provides a powerful means of publishing original content to the world. But whereas its two cyber-cousins are known for video and music, Flickr is for photographers – enthusiasts and professionals alike – and offers the means to put shots online, share them with other users and indulge in all manner of virtual-community-style shindigs. You can invite comment on your efforts, post comment on the works of community members, seek out the like-minded and promote your own profile among a select audience. So it’s more than just an internet-based image store and more a global network of photography buffs.

As recent convert Steve Trussler, of Guildford, says, ‘Flickr is addictive, and it needn’t cost anything. I opened my free account in August 2006, and was so impressed that I opened a two-year Pro account a few days later. It actually gives me a reason to take photographs – most of the images in my photostream wouldn’t have been taken if it wasn’t for Flickr.’

Flickr’s roots were as an online multi-player game called Game
Neverending, but when that didn’t take off in the way it was hoped, its
Vancouver-based founders Stuart Butterfield and Caterina Fake hit upon
the idea of using some of the technology they’d developed to create a
photo-sharing website. Flickr officially launched in February 2004 and
such was its almost instant popularity among its early adopters that
just a year later it was snapped up by web giant Yahoo, who clearly recognised its unique qualities as an online community. 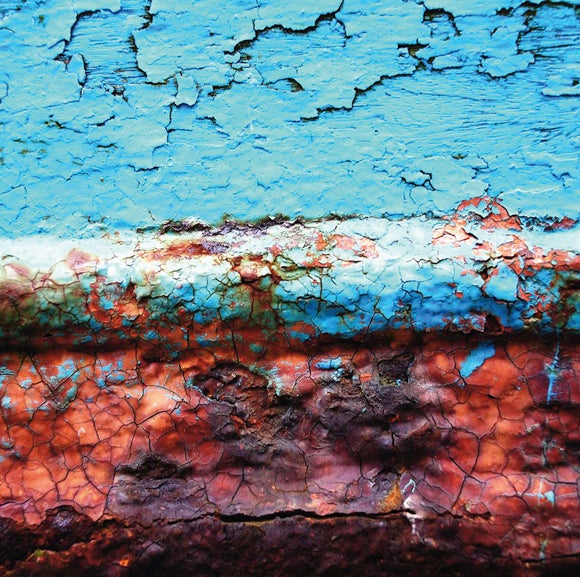 Above: Robby Garbett Wonders of oxidation Pictures of rust

Websites such as Flickr and My Space are now leading players in what has been dubbed Web 2.0, the so-called ‘next generation’ of the Web, in which users are no longer the passive receivers of content but also its creators. In this new world of user-generated content, of which Blogs are also a part, Flickr has come to dominate online photography in the way that YouTube has done with video. It offers the means to create a personalised internet presence featuring your own sets of images, collect testimonials from peers, alert other users to your favourite photos and even create specialist groups featuring images on particular themes. Importantly, there’s also the means to keep track of the new contacts you’ve made, with messaging tools and facilities for monitoring new posts by other community members.

It’s this community aspect to Flickr that makes it so good. ‘Like most Flickrites I’m very much an amateur,’ confesses Helen Wilkinson, a 46-year-old enthusiast based in The Pennines, ‘but using Flickr has deepened my interest in photography. It’s very rural where I live and Flickr gives me the opportunity to share and discuss photographs in a way I would not otherwise be able to do, and to ‘meet’ folks I would never normally come in contact with.’
Steve Trussler agrees. ‘There are some super photographers on Flickr, just ordinary people from all over the world that have a platform to show off their photos to a wider audience. I like that it doesn’t matter what your abilities
or interests are.’