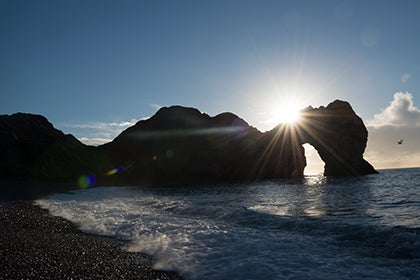 To guarantee our image quality results in the lab were consistent and comparative, the D800E and A7R were tested with identical lenses. The Nikon 50mm f/1.8D was our chosen optic and to attach this to the A7R required the use a NEX-Nikon lens adapter.

The reason for opting for the older ‘D” variant as opposed to the newer ‘G’ series lens would allow us to take manual control of the aperture on both models. With each camera sharing the same sensor size and near identical effective resolutions, we predicted a comparable detail performance, which was confirmed by our resolution chart results.

A close assessment of detail revealed that the results at ISO 100 were virtually identical, with both 36MP sensors managing to do what very few cameras are capable of and that’s out resolve our resolution charts 40 lines per millimeter scale. It was a similar story at other low ISO settings, with detail only starting to drop off slightly at ISO 3200 on both cameras, more noticeably so above ISO 6400.

Even at ISO 12,800, both sensors were resolving between 34-36 lines per millimeter, signifying an outstanding resolution performance, and with virtually identical readouts throughout the ISO range it backs up the originally suggested comment that both cameras employ the same image sensor. 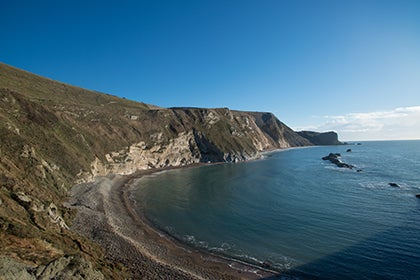 Before assessing the image quality of both cameras, noise reduction within Camera Raw was switched off all together from its default settings. Under close inspection, the noise performance on both cameras was identically matched. Clean, noise-free images are produced by both sensors between ISO 100-400 with the faintest trace of colour noise entering at ISO 800.

Colour noise becomes a little more pronounced at ISO 1600 and 3200, however this was removed effectively using the colour noise reduction slider in both Camera Raw and Lightroom 5. Both the D800E and A7R handle luminance noise very well up to ISO 6400, and with careful adjustment of the noise reduction sliders at this sensitivity it’s possible to create images with the faintest trace of luminance noise that has little affect on detail.

Detail does start to drop off more noticeably above ISO 6400, and though ISO 12,800 could be used at a push, we’d consider ISO 6400 to be the limit at which we’d want to push the 36MP sensors too in order to preserve the highest levels of detail and ultimately the best image quality. 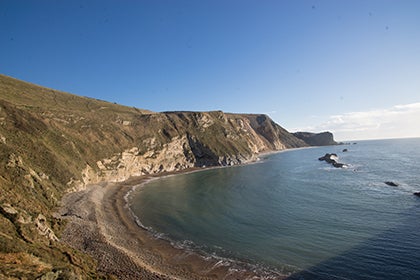 Comparing the same images taken on both cameras and studying the colour temperature in Lightroom revealed the A7R‘s Auto White Balance has a tendency to produce images that are warmer than the D800E. I discovered this to be the case on a number of occasions in both Raw and JPEG files, with the D800E‘s files only needing a subtle tweak to the temperature to bring them up to a similar level of warmth to the A7R.

Colour tones in each cameras Raw files also appeared more faithful compared to JPEGS – an excellent reason to choose the uncompressed Raw file format over the compressed JPEG file format – the latter often being the victim of in-camera processing.

The processing applied to the A7R‘s JPEGs is a touch more aggressive than the D800E‘s, with images receiving a sharpness and contrast boost that’s obvious when images are inspected alongside each other at high magnification.Whereas the D800E seems to apply just a fraction of sharpening to help resolve detail in its JPEGs, the A7R‘s is noticeably more severe, with noise-reduction also the more obvious.

As briefly mentioned earlier in the review, there’s differences between JPEGs and Raws regarding colour. Whereas the D800E‘s JPEGs appear to receive a saturation boost that’s most noticeable in the greens, RAW files represent more faithful colour to the scene photographed. While we’d say the colour balance is slightly better in the A7R‘s JPEG files than the D800E‘s, again for the best results from the A7R, Raw should always remain the file format of choice.