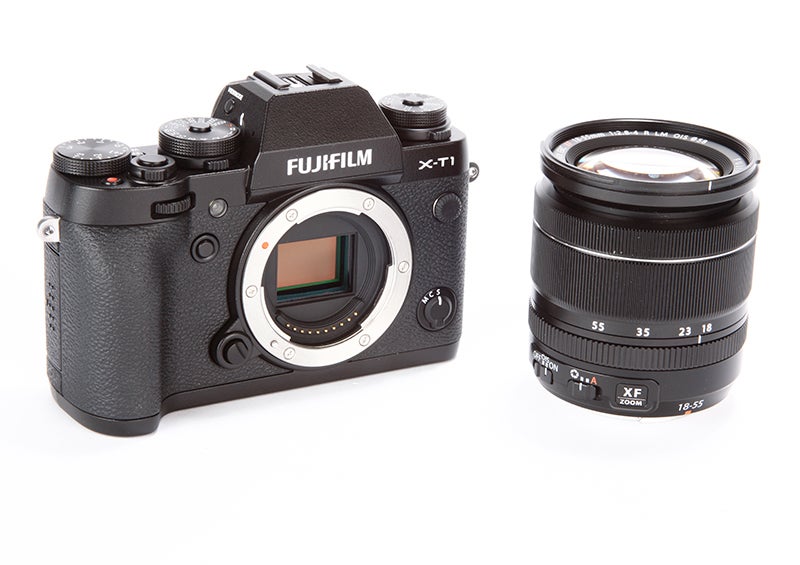 The Nikon Df uses the same sensor as the company’s professional-level D4. This 16.2-million-pixel, full-frame CMOS sensor is designed by Nikon and manufactured by a third-party.

In contrast, the Fujifilm X-T1 has a smaller 16.3-million-pixel, APS-C-sized sensor, which is the same as that used in Fuji’s X-E2 and is believed to be the same Sony 16.3-million-pixel unit that is used in to a number of other cameras. Fujifilm then supplies the X-Trans filter array, which is fabricated onto the sensor.

For those who are unfamiliar with the Fujifilm X-Trans filter array, it uses a 6×6 pattern array. In comparison, most other digital cameras, including the Nikon Df, use a standard 2×2 Bayer pattern filter.

The result is that the X-Trans array appears more random in appearance – the more random pattern helps to reduce false colour and moiré patterning. As a result of this, the X-Trans sensor doesn’t need an anti-aliasing filter, which makes the X-T1 capable of resolving more detail compared to the Nikon Df.

Where the Df hits around 28 on our resolution chart, the X-T1 is able to reach almost 32. This makes a real difference when you examine the fine detail in images. There is very little sharpening needed in Fujifilm X-T1 raw files compared to those of the Nikon Df. 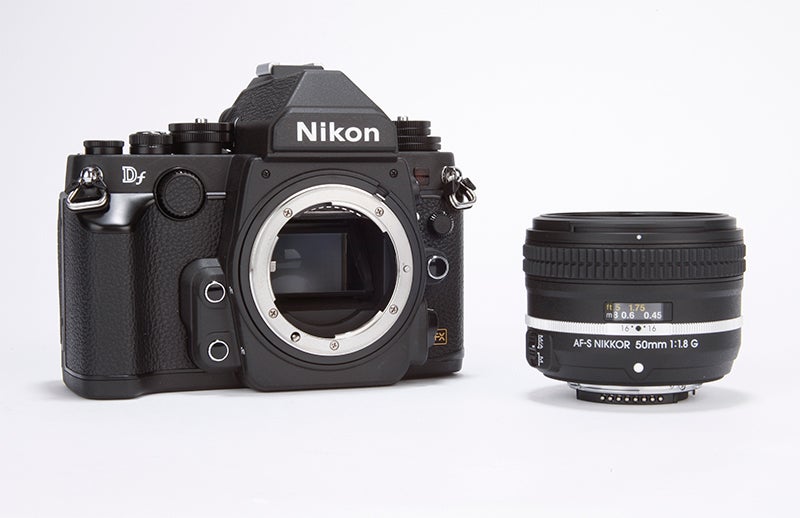 At low sensitivities the dynamic range of the two cameras is remarkably similar. However, as the ISO sensitivity increases, the smaller sensor of the Fujifilm X-T1 shows as much as a 1EV advantage.

When editing an image that has been deliberately underexposed to preserve all of the detail in a sky, both cameras show that an impressive amount of detail can be recovered from the dark shadow areas.

With standard images shot at ISO 200 and both cameras having had their exposure increased by +5EV in Adobe Camera Raw 8.4, the detail that becomes visible is quite astounding and there is little to choose between each model.

At a push the Df just edges the X-T1 in showing slightly more fine detail, but at this level both cameras seem to be a match for each other.