One of the key differences between the Nikon Df and the Fujifilm X-T1 are their respective optical and electronic viewfinders. Both viewfinders offer 100% coverage, with the Df having a 0.7x magnification and the X-T1 a 0.77x magnification.

In use, both viewfinders feel like they are about the same size. At 2.36 million dots, the OLED electronic viewfinder of the X-T1 matches the resolution of other high-end EVFs. However, the larger magnification makes a real difference, making the view appear as large as it does in the optical viewfinder of the Df. 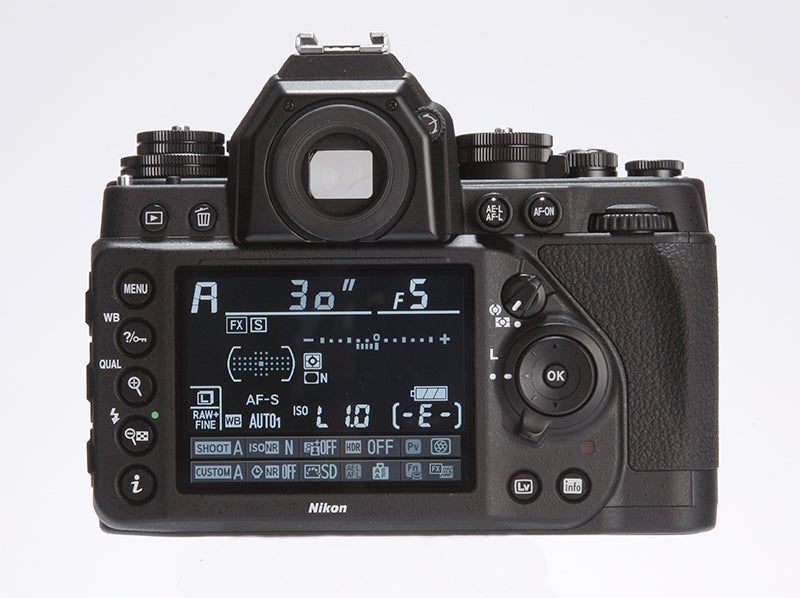 There are obviously times when using an optical viewfinder is preferential. For example, when photographing fast-moving subjects, the refresh rate and fractional lag of an EVF can make a difference compared to using an optical unit.

That said, the 56fps refresh rate of the EVF and 0.005secs shutter lag are impressive in the X-T1, and although the image presented still doesn’t quite look like an optical image, it does have its advantages.

The most obvious advantage is being able to preview how your image will look even before taking it. The EVF of the X-T1 even has a better dynamic range that the rear screen, so colour and contrast are better.

This means you can adjust exposure and colour settings and see something close to what the final image will look like. 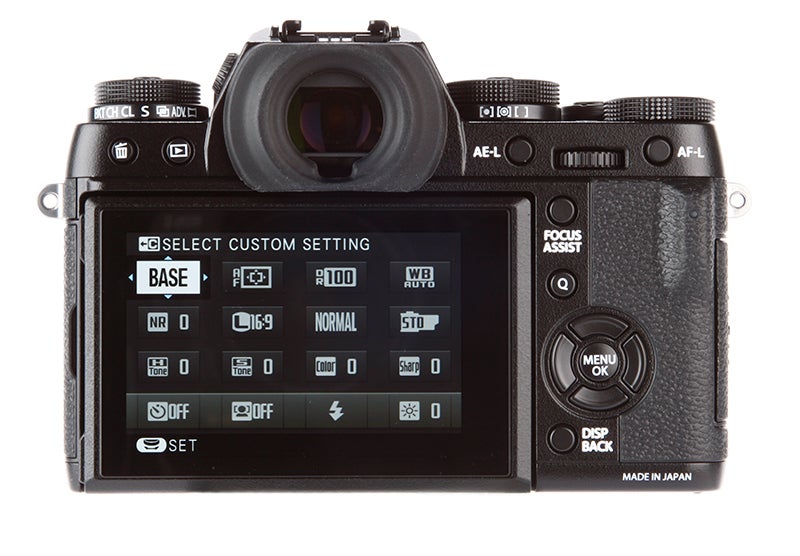 The size of the EVF in the X-T1 also offers some interesting new features. The best of these is the dual view mode. This shows the scene on the left-hand side of the EVF, and on the right is a 100% enlargement to make it easy to manually focus. The enlarged section can also be used in combination with focus peaking or Fuji’s unique split-image focusing.

Of the two cameras, the Df is quicker to manually focus. It was easy to get the lens roughly in focus, and then tweak the focus using the AF indicator at the bottom of the viewfinder as a guide.

Although the X-T1 is slightly slower when manually focusing, the split image focusing, focus peaking and the 100% magnification mean it is possible to focus more accurately.

In summary however, it’s ultimately how photographers use their cameras that’s biggest factor in deciding whether they should opt for an electronic or optical viewfinder.