Two of the key areas where these OM-D’s have differences are in the resolution of their screens and electronic viewfinders. Whereas the E-M1’s display isn’t any different to the E-M5’s in terms of its size or aspect (it’s still a tiltable 3in, 3:2 touchscreen monitor), it now has an improved 1.03million dot resolution as opposed to a 610k-dot display on the E-M5. As well as not only providing a sharper image in Live View, photographs can be viewed more clearly in playback mode. Adding to this, the OM-D E-M1 appears to have lost the green cast with which the OM-D E-M5’s screen was known for. 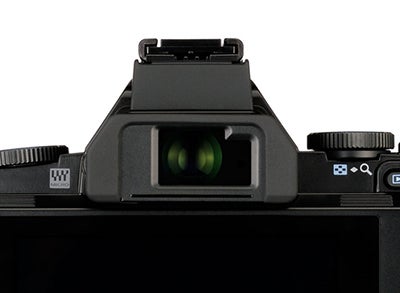 The E-M5’s electronic viewfinder has a resolution of 1.44k dot.

The resolution increase extends to the E-M1’s electronic viewfinder, where a 2.360k dot EVF replaces the E-M5’s 1.44k dot EVF. Whereas the E-M5’s viewfinder only offered a 1.15x magnification, the E-M1’s has an improved 1.48x magnification that contributes to it appearing larger and brighter than before. Both EVF’s offer brightness and temperature adjustment in +/- 7 levels. 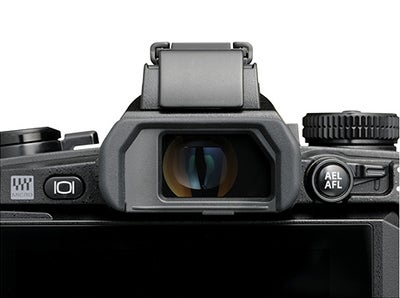 The E-M1’s electronic viewfinder has a resolution of 2.36k dot.