There’s a 70g weight difference between the two with the newer OM-D E-M1 being the heavier option. Body only, the E-M1 weighs 443g as opposed to 497g when a battery and memory card are inserted. This compares to the E-M5’s weight of 425g with a battery and card slotted in. 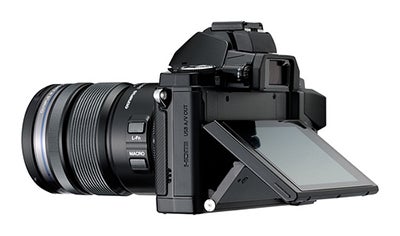 In terms of its dimensions, the E-M5’s body measures 121.0×89.6.41.9mm excluding protrusions. Compare this to the 130.4×93.5×63.1mm dimensions of the E-M1 and the E-M5 is the lighter camera, however the feel and hold of the E-M1 is superior thanks to its well profiled handgrip that features a much improved rubberized finish.   Olympus has continued the OM-D tradition by making sure the E-M1 features a full set of weather seals. As well as being weatherproof and dustproof, the E-M1 is claimed to operate between a -10 – 40°C temperature range – an improvement on the OM-D E-M5’s 0 – 40°C temperature range. 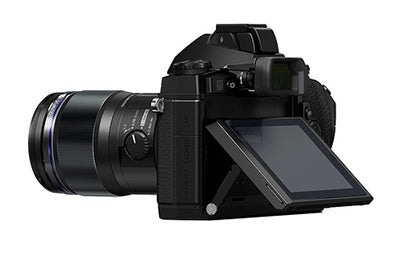 The E-M1 has a tilting screen like the E-M5, albeit a higher resolution display.