Up until recently there was just one model in the Olympus OM-D lineup, with that being the OM-D E-M5. The number 5 in its product name suggested that their could one day be another variation and the recent arrival of the Olympus OM-D E-M1 slots in above the OM-D E-M5 as Olympus’s flagship mirrorless model. Designed to be smaller and more compact than a DSLR, the E-M1 is out to target photographers who don’t necessarily want the bulk of a cumbersome camera. To give you a better understanding of the key differences between these two cameras and to help you make your decision on which is best for you, we’ve picked out the key differences.

The Olympus OM-D E-M5 was launched in February 2012 and at the time of its announcement cost £999 (body only). Since the time of its release, the camera began to drop below £900 in August 2012 and has continued to gradually fall in price ever since. 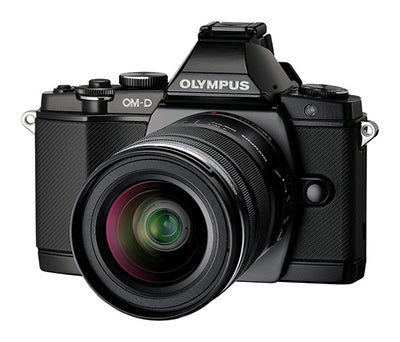 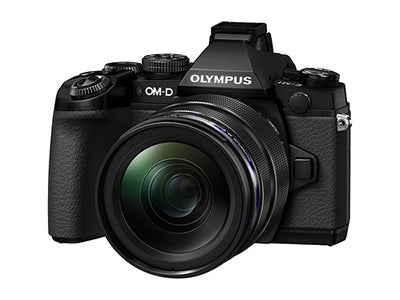 Find deals on Reevoo for the OM-D E-M5