Earlier this year Nikon refreshed its entry-level lineup of DSLR’s with the launch of the Nikon D3200. Rather than replacing the D3100 indefinitely, the D3200 has been designed to run alongside the D3100 meaning there’s a choice of two entry-level models for anyone looking to upgrade from a less advanced camera. To give you a clearer idea of the differences between these two cameras and to help you decide on which one to choose, we’ve picked out ten key dissimilarities. 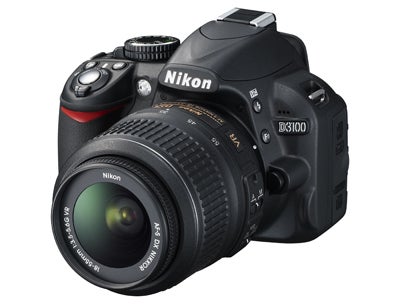 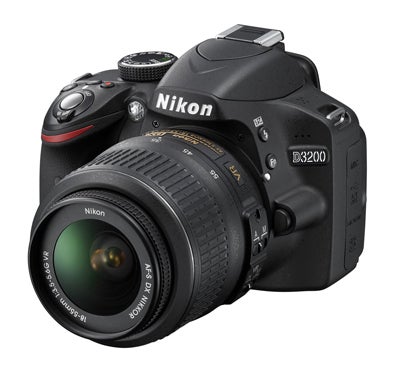 And we know what you’re thinking. What more do you get for your money if you opt for the Nikon D3200 over the D3100? Check out the next few pages where we disclose the technical differences.