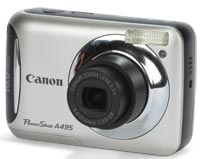 To set a benchmark, we compared all of the camera phones we tested to Canon’s highly reputable A495 – an affordable, entry-level compact camera.

The Canon PowerShot A495 is a pocketable compact that features a 10MP sensor with a 3.3x optical zoom lens, covering a 37-122mm focal range in 35mm equivalent terms.

The AA-battery powered compact features a basic interface and control layout, making it suited to those starting out in photography or those looking for a simple pocket shooter. It also boasts digital image stabilisation, which is a welcome addition, although the 2.5in LCD screen only offers a disappointing resolution of 115k-dots, and with no HD video mode the feature set doesn’t always better the competing cameraphones.

If you’re looking to utilise your images on no more than small prints or social networking sites, then it’s really difficult to distinguish between the Canon A495 compact camera and the Nokia N8 camera phone.

However, on closer examination, it’s clear that the compact still has the edge. Owing to the size of the Canon A495’s sensor relative to that of the N8, the level of detail displayed on images taken with the former is superior. 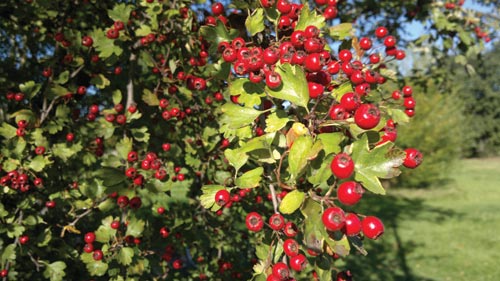 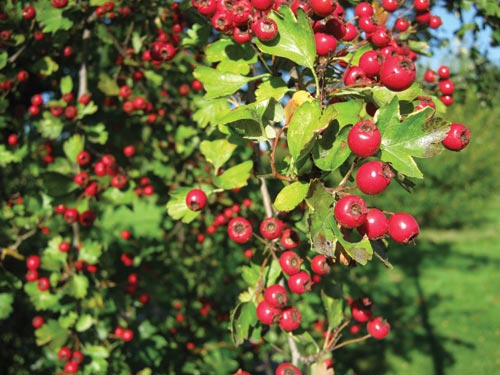 Image: Test image taken on a Canon A495 compact camera

Not only that, but the Canon A495 also benefits from the dedicated DIGIC III image processor – a greater dynamic range is displayed, while tones are also more pleasing.

This isn’t to say that the Canon A495 is streets ahead, however – images taken with the Nokia N8 more than stand up to scrutiny and would be more than adequate for most casual photographers. 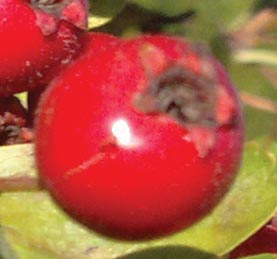 Image: Section of a photograph taken with a Nokia N8 camera phone, at 100% magnification

As mentioned above, the quality of images from the N8 is way beyond previous mobile phones, and is nearly a match for a compact camera. 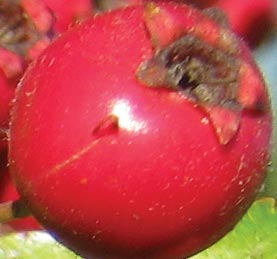 Image: Section of a photograph taken with a Canon A495 compact camera, at 100% magnification

Despite the massive advancements from cameraphones in recent times, the Canon A495 still shows that, for the very best image quality, a compact camera is the best choice. 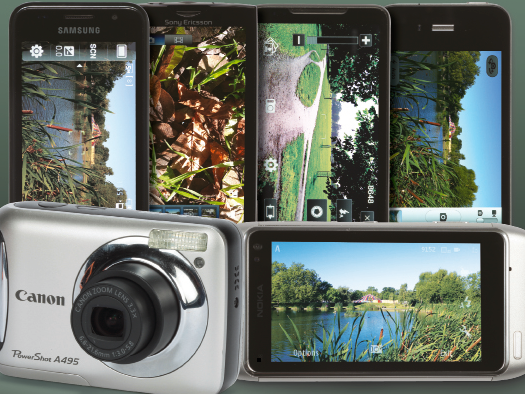 I wish that there was a simple answer to the question ‘Is the cameraphone now as good as a compact?’ but it’s really hard to reduce it to a yes or no answer.

In many areas the Nokia N8 is now preferable to cameras such as the Canon PowerShot A495. For example, the N8’s 3.5in TFT touchscreen dwarfs the A495’s 2.5in 115k-dot LCD screen in both size and  quality.

Furthermore, the availability of ‘apps’ in the Ovi Store mean that the functionality of the N8 is readily improvable – and I wouldn’t be surprised if this concept was adopted by the larger camera manufacturers in coming years.

However, for certain things you really can’t get past the Canon A495. The 3x optical zoom trumps the fixed-lens digital offering of the Nokia N8, and while the camera controls of the N8 are best-in-class, the control layout of the A495 is still preferable.

Finally, and to some most importantly, is image quality. Images with the N8 are the best I’ve seen from a cameraphone to date, but for fine detail, colour and tonal range the A495 wins it.

So, if you’re looking for the best photos and the best camera experience, you’d best stick to the compact – though for some the cameraphone is a stronger option than ever, if not the winner.

See the article: What is the best camera phone?