There are loads of tools you can use to improve your smartphone photography, many of which are absolutely free! We round up the best photography apps you can get for your phone without paying a penny 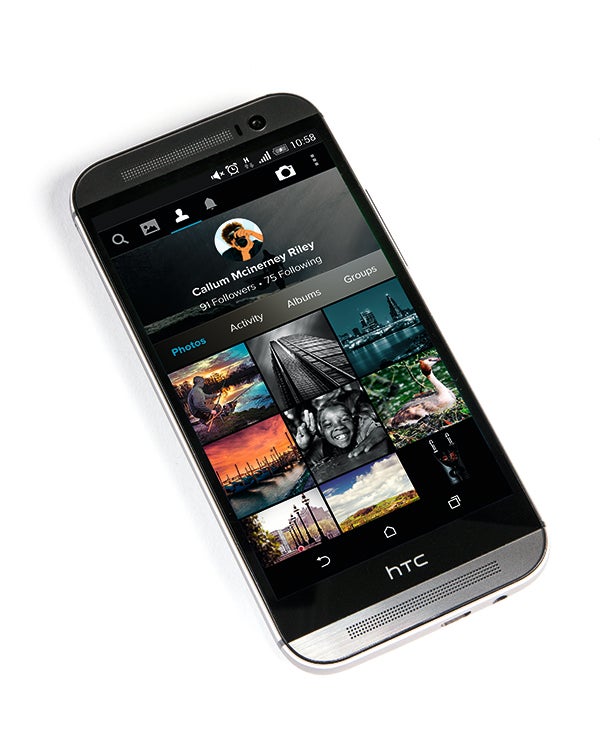 You may already be a Flickr user, but have you thought to get hold of the app yet? Flickr’s recent overhaul of its app got plenty of photographers excited, and with good reason. It’s a slick, clever and flawlessly engineered piece of software, with a wonderfully clean user interface that allows you to upload up to 1TB of images to your Flickr photostream.

You can also use the app to follow other photographers – given that the strong community is one of Flickr’s greatest assets, this is a welcome feature. There’s even some limited editing function, with filters and basic image adjustments, and easy instant sharing to all social networks. And it’s free! Go get. 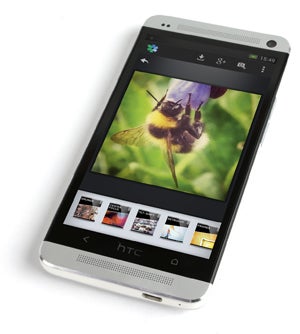 If you do any kind of serious mobile photography, you want Snapseed. It’s that simple. An astonishingly clever mobile editing tool, Snapseed puts a great deal of power in your hands, letting you quickly and easily crop, sharpen, add tilt-shift focus effects and more.

The Selective Adjust feature is particularly good. This allows you to localise your adjustments of contrast, brightness and saturation to specific parts of the image. It’s a simple thing, but gives you a great deal of creative freedom. If you’re into filters, the Retrolux vintage filters have a nice look to them. 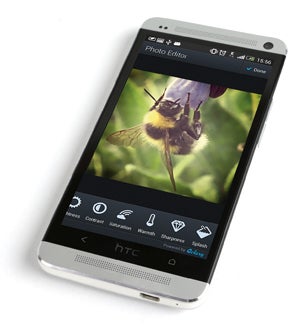 Aviary is one of the best apps around for operational simplicity. You’re unlikely to do anything terribly complicated, but it’s such a breeze to use that you’ll be able to quickly punch up a photo into something cool with one of the 12 filters in no time at all.

There are also a few basic fixing tools, which are really handy for quick smartphone snaps. Blemishes can be removed, redeye can be reduced and teeth can even be whitened if your friends are a particularly unhygienic bunch. You can also play with colour temperature, saturation, contrast and brightness, and apply sharpening or focus blurring. 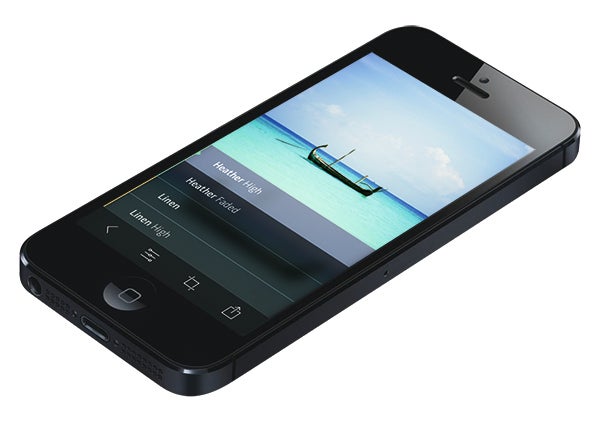 You could spend all day on the iOS store browsing superficial image-adjustment apps that promise to make your photos pop and sing in a way that’s almost like – but legally distinct from – Instagram.

It’s not worth paying for one of these apps, but as free ones go we reckon Litely is a really solid bet. Its range of preset image styles are all pleasingly subtle, and you can tweak their intensity for precisely the effect you want. You can also fiddle with brightness, saturation and sharpness. What’s best though are the design and UI, both of which are admirably sleek and user-friendly. 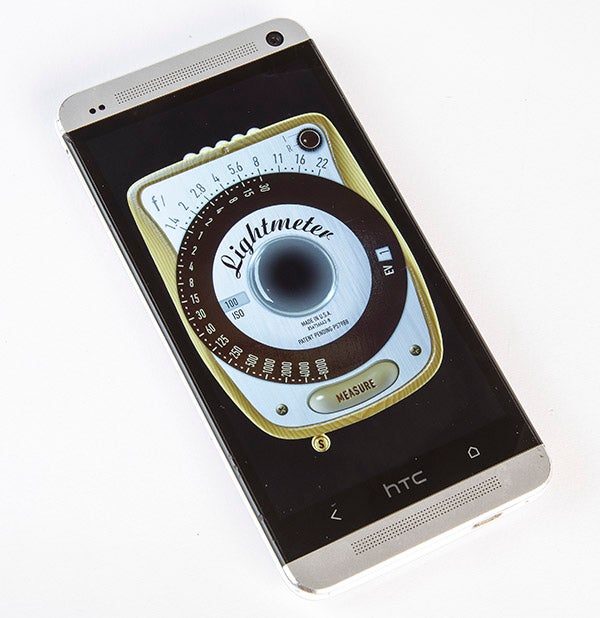 If you’re looking to use your phone as an auxiliary tool to your camera, rather than as your primary camera in its own right, something like this free LightMeter app is a great tool to have in your arsenal.

It requires a reasonably sophisticated phone in order to work at maximum efficacy – the phone needs to be able to save Exif data, for example – but the light readings it takes are spot on. 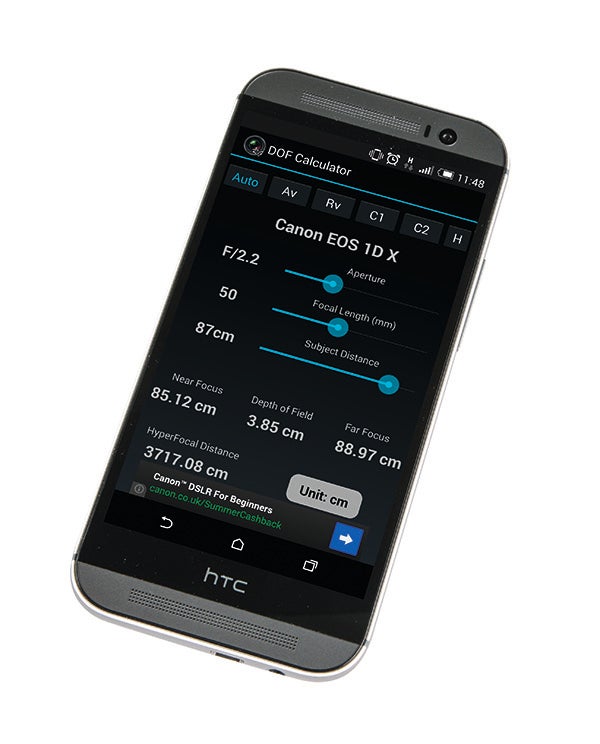 Another camera companion app, the DOF Calculator is designed to help photographers achieve the perfect depth of field via images that are at the optimum point of focus. Using menus and sliders, you input data into the camera about both your camera and your subject, and from there the app calculates the near focus, depth of field and far focus.

It requires a little technical knowledge in order to be able to work with full efficacy, but if you’ve got the know-how it’s especially useful for landscape images, allowing you to control exactly what is in focus between the foreground and background.

This free version is currently for Android only. There are a few apps on the Apple store that do the same thing, though none are free.