The Sigma 24-105mm F4 DG OS HSM is a sturdily-built, full-frame standard zoom available a range of mounts at a price that won't break the bank 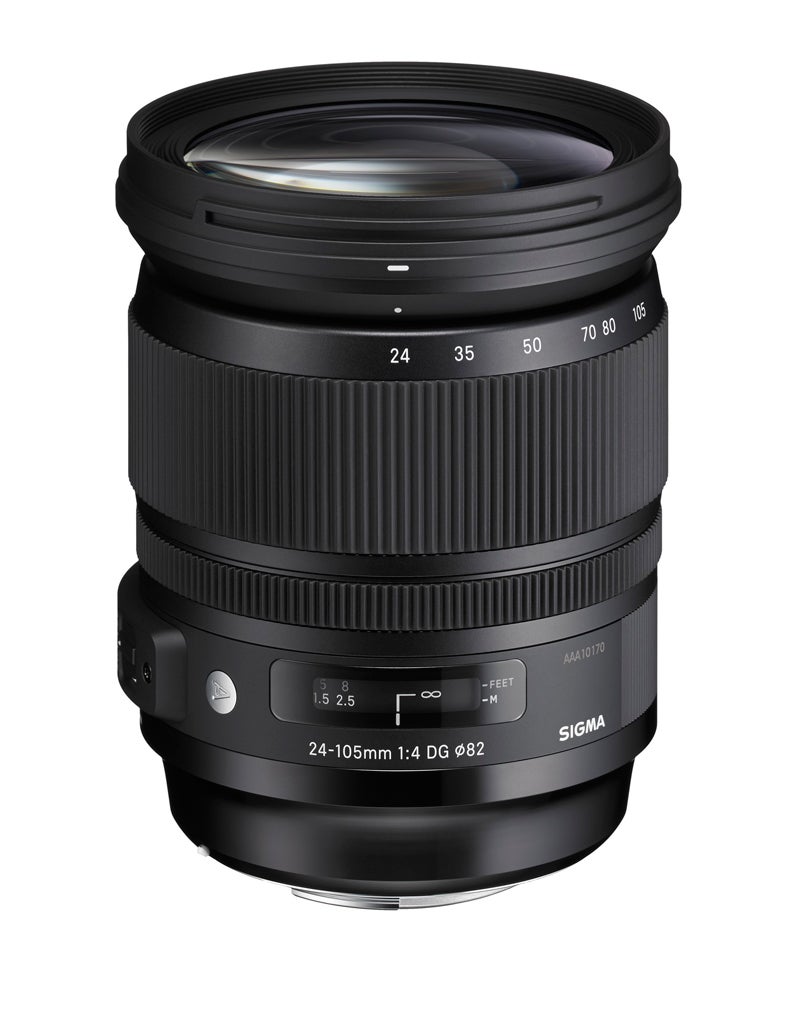 The lens extends by about 4.5cm during zooming, causing its balance to shift slightly forward at longer focal-lengths, but it neither extends nor rotates during focussing. There is no lock to secure the lens at its minimum focal length for transportation but the mechanism offers just the right amount of resistance in use. 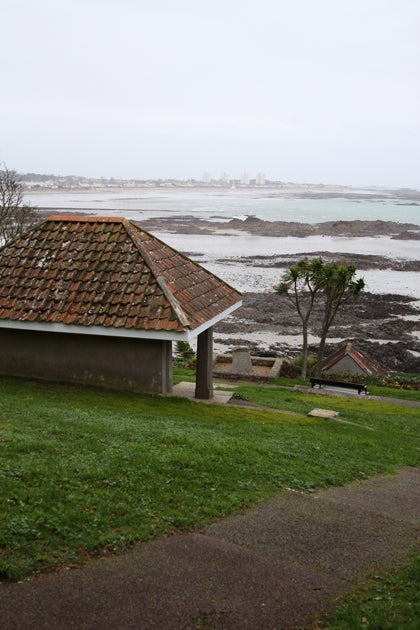 Automatic focussing is swift and permits manual adjustment at any time but the manual-focussing ring is extremely narrow and rather stiff, making it uncomfortable to use despite being conveniently located immediately behind the zoom ring.

There is a focussed-distance window at the rear of the barrel with a focus-mode switch to the left, below which sits a two-position slider that activates the single-mode Optical Stabilisation system.

The barrel bears an engraved A that signals the zoom’s home within the Art group of Sigma’s product range and, as such, indicates that this lens prioritises image quality over compact design. Its sizeable proportions and significant mass are therefore simply a result of the desire to produce a lens that offers the best possible results at this price-point. 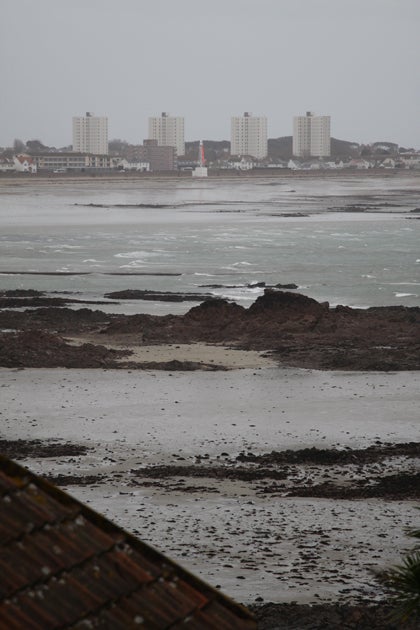 Technical testing suggests that the stated ambition has not been completely realised as there were signs of colour fringing on high-contrast technical-target images at shorter focal-length settings. Nevertheless, this is consistent with Sigma’s claim that the lens “suppresses chromatic aberration very effectively at telephoto-end”.

In addition, the MTF results were a little variable: the best lenses yield smooth curves from every set of test data but that was not the case here and multiple tests had to be averaged together to get the smoothness of curvature that was expected.Real-world testing revealed that chromatic aberration is not a serious issue in practice and also highlighted the exceptional quietness of Sigma’s AF (HSM) and OS systems. 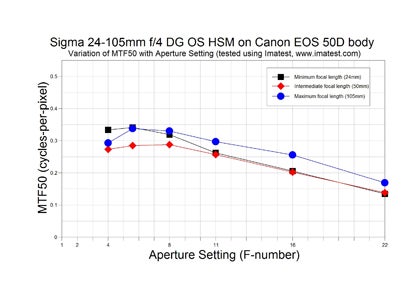 The 24-105mm zoom range is extremely versatile on full-frame cameras and provides a useful 36-157mm equivalent coverage on APS-C bodies. The only thing to be wary of is the zoom’s extension casting a shadow into the bottom of pictures that are taken using an in-camera flash unit.

The 82mm filter thread that adds to the bulk of this lens is larger than the norm: other manufacturers make do with a 77mm thread for their 24-105mm f/4 lenses, resorting to 82mm only for faster 24-70mm f/2.8 zooms.

Nevertheless, Sigma says that the wider front element is another indicator of its prioritisation of image quality over compact design. The difference in cost for accessory filters should be fairly small.

Overall this is a serious alternative to own-brand lenses at a slightly lower price but without any hint of compromises having been made in build quality. The variable MTF results were a slight concern but field testing proceeded without any problems being encountered - and even indoor flash pictures were taken successfully without any lens shadowing becoming apparent.