Because the EVF used in the A65 is the same as that found in the A77, there were no nasty surprises in use. The 2.4 million dot resolution of the EVF is the best in the business and is streets ahead of most other EVFs used. Coverage is at 100% too, so you’ll be able to frame up with confidence, while the 1.09x magnification makes it feel a lot less tunnel like than even some optical rivals.

EVFs can be susceptible to both tearing and ghosting – something you don’t experience with an optical viewfinder. When panning with a typical EVF that uses interlaced signals, a ‘tearing’ effect can be a problem, but because the EVF in the Alpha 65 uses a progressive refresh, this is no longer and issue. When shooting fast moving subjects, ghosting can still be a problem however, but overall the EVF used by the A65 is a success. It still can’t quite surpass an optical viewfinder for clarity and responsiveness, but its very close and in day-to-day use, you’ll hardly notice you’re using an EVF. It’s only in high-contrast and dimly light scenes that you’ll really miss an optical viewfinder. Before you make any predetermined judgements, it’s worth testing out the EVF yourself to see how you get on with it as it won’t be to everyone’s taste.

The 15-point AF system may not be quite as advanced at the 19-point system in the Alpha 77, but compared to its rivals, it more than sticks up for itself. As we’ve already mentioned, three of these AF points are cross-type variants in the A65, that compares favourably with the single central cross-type point used by both the Canon EOS 600D (9 AF points overall) and Nikon D5100 (11 AF points overall). There are four AF area modes to choose from – wide, zone, spot and local. To select your desired AF point when in the Local AF mode, you have to hit the AF button in the centre of the D-Pad first, which can be a bit of a pain. In general use, the AF performs very well. AF acquirement is fast and precise, only rarely hunting in tricky lighting conditions. When shooting faster moving subjects, it copes pretty well, though the tracking is not faultless however. That said; it performs better than its rivals.

For manual focus, the Smart Teleconverter button on the rear of the camera can be assigned as a Focus Magnifier – hit that, and the display zooms in on the focus area at approx 5.9x magnification, and further should you wish at 11.7x.

One of the really clever things with the SLT technology is that the phase-detect AF system can be used in Live View and video recording, mirroring the experience from the EVF. This system is much quicker and easier to use than the contrast-detect AF system that DSLRs have to reply on when shooting in Live View or video modes. The 3.0in screen at the rear is clear and crisp, while it can be angled for a variety of shooting positions, though its not quite as flexible as the one found on the A77. 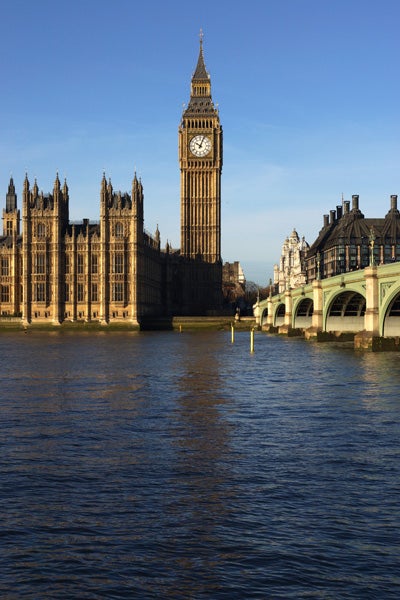 The A65 is capable of shooting at up to 10fps (in Continuous Priority mode) that’s good for either 14 Raw files or 18 JPEGs before the buffer needs to be cleared. Very impressive stuff for a camera of this class. In the standard continuous shooting mode, 8fps is possible (19 JPEGs and 12 Raws).

Shooting with the A65 is pretty straightforward and easy to get to grips with. Controls are easy to get to and once you become accustomed to where they are, you can access them without the need to lower the camera from your eye. The Function button is pretty handy should you need to quickly alter a setting without the need to pop into the main menu.

Just like the A77, it’s worth noting that the battery life is not quite as impressive as some of its rivals as the battery is also running the EVF as well as the rear display.