For the camera’s graphic user interface, Sony has adhered to the same basic structure that has featured on previous Alpha models. As such, there’s no colour co-ordination for the different sections which would make zipping from one to the other more intuitive. As it is, the orange/black palette used throughout easily blurs the definitions between sections.

The camera also maintains a familiar layout for its Fn menu, which sees commonly used options such as metering mode, sensitivity and exposure compensation bordering the camera’s feed of the scene. This set-up brings with it the added benefit of allowing the user to preview the effects of different white balance presets and colour options before they are selected for use, but, considering the high degree of customisation found elsewhere on the camera, it’s bizarre to find no apparent way of changing this menu to include user-specific settings; among the 14 options lie features such as Auto Portrait Framing and Smile Detection – not exactly vital to the target market. 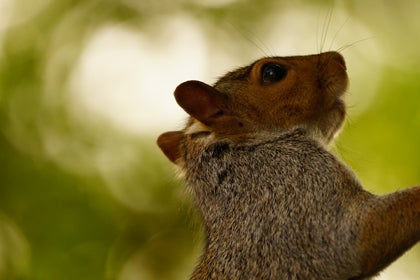 The concentration of AF points in the centre of the frame, together with the fact that 11 of these are cross-type, means that when the subject is centrally located the camera doesn’t hesitate in acquiring focus. The exact speed varies with the lens used, although with the Carl Zeiss Vario Sonnar T* 24-70mm f/2.8 ZA it’s generally as swift as expected for such a camera and optic. The lower sensitivity of the single-orientation points is noticeable; these, for example, failed to lock on to the dark wooden panelling of a dimly-lit bar where the other 11 cross-type points found focus with ease, although this is expected. One less expected issue that did make itself occasionally known, however, is a temporary freezing of the AF points on a previously focused subject when the camera is asked to recompose elsewhere, something which occurred with a number of lenses.

The downside of having the focus points bunched up in the centre of the frame is that peripheral areas are left uncovered. The proves problematic for close-up portraiture, for example, when the subject’s face isn’t centred in the frame. Once the 102 assist points are activated in the AF-D focus option a much larger cube in the middle of the frame is left covered, although this doesn’t help subjects should they fall to the side of this. Still, when focus tracking in this mode the camera does surprisingly well to adhere to a moving subject. 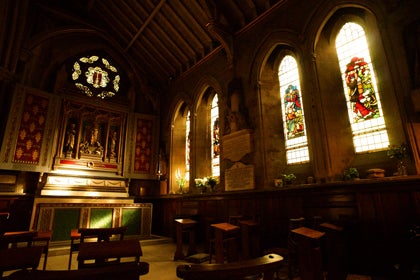 The viewfinder is befitting of such a camera. Having an accurately-exposed preview of the image as it is being composed gives the A99 an immediate advantage over optical viewfinders, and its resolution and clarity cannot be faulted. Indeed, in good light it’s easy to forget that this is actually an electronic display. Only a handful of issues mar its usability, namely the slight delay and subsequent staggering encountered when turning the camera on, as well as the pause when alternating between the rear LCD and the viewfinder.

Thankfully, fewer criticisms can be levelled at the camera’s LCD. In terms of detail, clarity and contrast there are no surprises, and the slight issues with its viewing in brighter conditions are expected and common to many displays. Now and again, however, the camera becomes confused when the display is pulled away from the body, and the scene is mistakenly presented upside down – otherwise, thanks to the ways in which it can be adjusted, it can make framing in even the most awkward conditions simple.

One thing that does let the camera down is a range of delays, such as the brief pause upon start-up and the slight lagging with exposure parameters as they are changed via the command dial. As a professional camera it’s reasonable to expect the A99 to be prompt and rapid in operation – and while some of the times it is (such as with write times), in other key areas its tardiness lets it down. 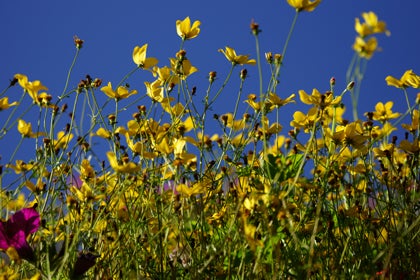