We take a closer look at three of the Pentax K-5 II’s rivals to see how it fares and see if there are better models out there for your money. 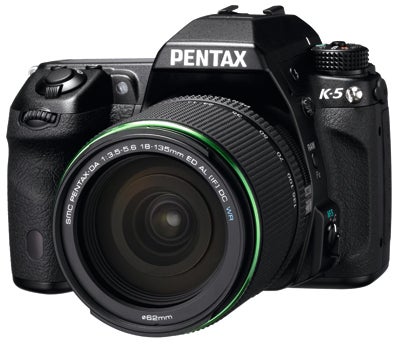 Both cameras feature a 16.28MP APS-C sensor, so here they are tied (although the lack of an anti-aliasing filter in the K-5 IIs gives it a resolution advantage over the K-5).

The K-5 II and K-5 IIs are said to benefit from the removal of the gap between the LCD and the outer panel, helping with visibility. This difference is small but it’s definitely there.

The same pentaprism viewfinder with approximately 100% coverage has been used in both the K-5 and the K-5 II, so here the two cameras are tied.

The SAFOX X AF module inside the K-5 II is similar to the K-5’s SAFOX IX module, although it is more sensitive in lower light and has improved AF tracking. 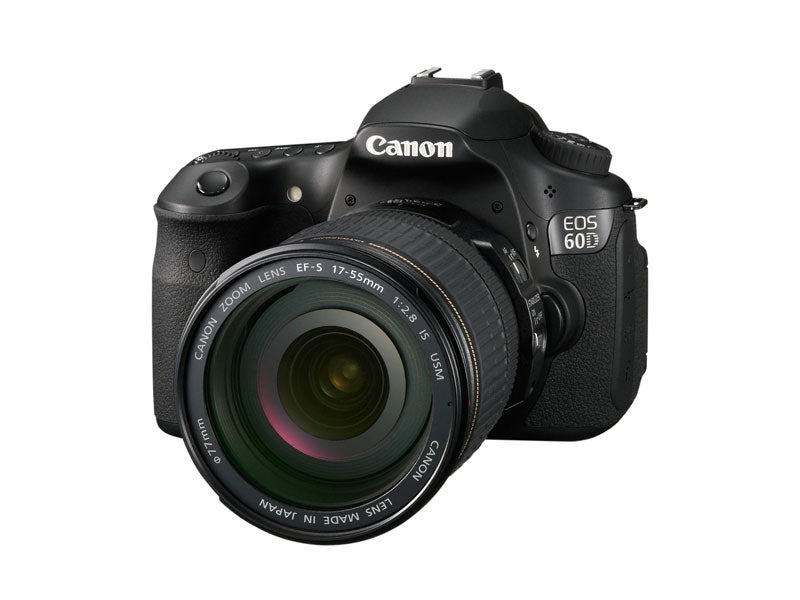 Both cameras feature an APS-C sensor, although the Canon EOS 60D just squeezes in a little more: 18.1MP versus the 16.28MP of the K-5 II.

While the extra 110k dots or so of the EOS 60D’s screen over the 921k display on the K-5 II makes little difference in practice, the 60D’s side articulation does make it more flexible.

Both cameras offer nine cross-type points as part of their AF system, although the K-5 II has a further two single-orientation points to make 11. 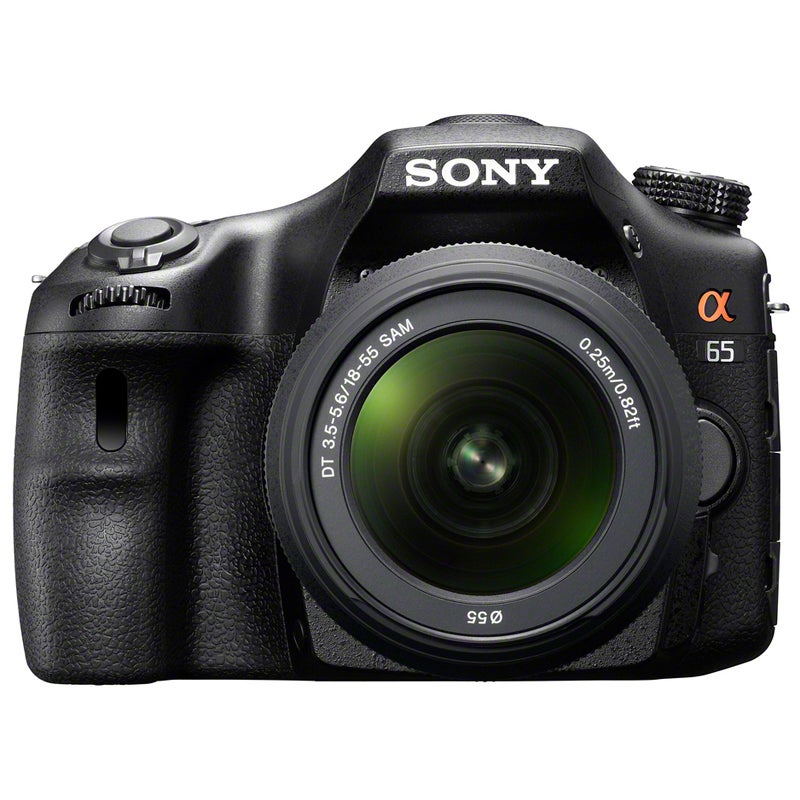 Both cameras use an APS-C sized sensor – the Sony sensor being marginally smaller – although it’s the A65 that has the resolution advantage, with 24.3MP next to the K-5 II’s 16.28MP

While the displays on both the K-5 II and the A65 measure three inches and have 921k dots, the articulation of the latter camera’s display makes it better suited to a variety of shooting positions.

The viewfinders on both cameras offer an approximate 100% coverage of the scene, although the A65 has an EVF while the K-5 II has an optical viewfinder. Here it’s more down to personal preference.

While the Pentax K-5 II does indeed present a few advantages over its rivals (as well as its predecessor), it is bettered by other cameras in a number of areas. As an all-rounder it does well, but if you regularly shoot at awkward angles, or plan on making enlargements, you may be better off with either the Sony A65 or the Canon EOS 60D. Those shooting in low light may also appreciate the A65’s EVF. Other models to consider in this price range include Nikon’s D5200 and Sony’s A77.