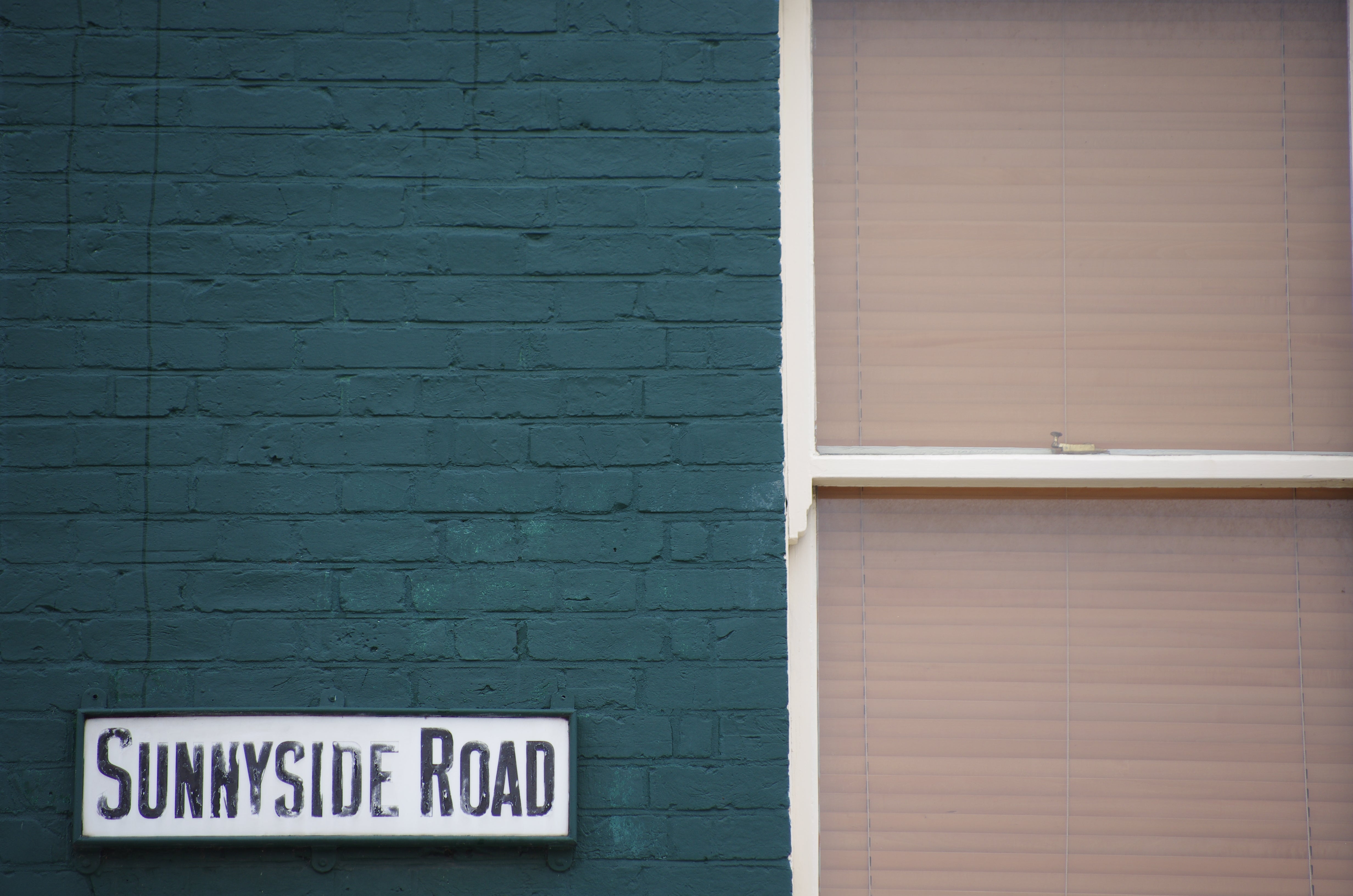 The little to complain about the camera’s Auto White Balance system when used in natural light, as it rarely strays from that what’s expected. Now and again it delivers slightly warm results under daylight, but even at night, under various fluorescent sources the camera reproduces scenes accurately. Indoors, under a mixture of artificial and natural light, some inconsistencies between frames becomes noticeable, but then the Pentax K-5 II is not alone in this respect.

While a common observation of some of Pentax’s previous DSLRs has been a tendency towards underexposure, the Pentax K-5 II follows its predecessor in delivering a more consistent performance, although unexpected under- and overexposure was still noticed.

The Pentax K-5 II is available as part of two kits, with either 18-55mm or the 18-135mm lenses. While the latter provides a useful 27-202mm equivalent focal length, chromatic aberration at its tele end is noticeable even when images are viewed at small sizes (although correction for JPEGs is provided in-camera), and corner and edge softness is also noticeable. Stopped down, the 18-55mm lens delivers pleasing details.

While some texture can be observed in images taken at as low as ISO 200 in overcast conditions, this can be easily rectified in post-production. The better resolution of the Pentax K-5 IIs means that even when noise obscures details, they are less obscured than on the Pentax K-5 II.

As expected, JPEGs see a slight boost to contrast over Raw files, with details better defined and colours more appealing. The lateral chromatic aberrations which were frequently noticed during this review were also lessened by the processing in JPEGs.