Not one for lifting their foot off the gas after the recent arrival of the D600, Nikon has launched their second DSLR in as many months. The arrival of the Nikon D5200 expands the company’s lineup of mid-range DX-format DSLR’s and rather than replacing its forerunner, the D5100, it’s intended to run alongside.

The 16.1Mp sensor that was previously used in the D5100 and also the D7000 has been replaced by a 24.1MP sensor. Completely new and entirely different to the D3200’s 24.2MP sensor, the D5200’s chip is partnered alongside an all-new EXPEED 3 image processor and provides an ISO range that stretches between 100 and 6400. Expanding this to the Hi 1 setting allows you to shoot at an ISO equivalent of 12,800 and if you push the sensitivity to the Hi 2 setting you’re able to shoot at ISO 25,600. 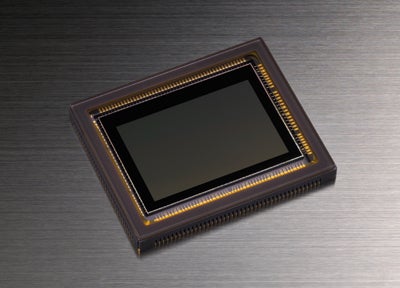 For AF the D5200 adopts the same AF system that’s used within the D7000. The 39-point layout of AF points is a vast improvement on the D5100’s 11-point AF system that only featured one cross type sensor in the centre. In contrast the D5200 now has nine cross type sensors for increased AF speed and accuracy. The AF system isn’t the only feature the D5200 adopts from the D7000 either. The 2,016-pixel RGB metering sensor and scene recognition system have also been used, with the latter optimising exposure, autofocus and white balance all at the same time before the shutter is fired. 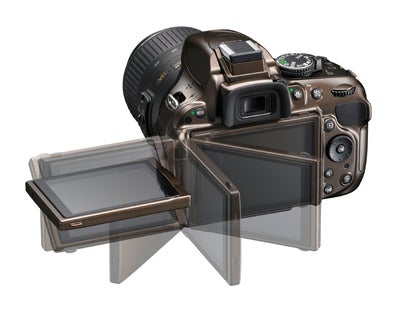 The D5000 series of Nikon DSLR’s differ to their entry-level cousins by featuring a flip out screen. The D5200’s screen measures 3in from corner to corner and has a 921k-dot resolution. The guided user interface (GUI) is another area that has seen modification. The dark guise is designed to make the dials and settings clearer to read and Nikon has paid close attention to detail – even the aperture blades open and close in relation to the aperture setting you use. 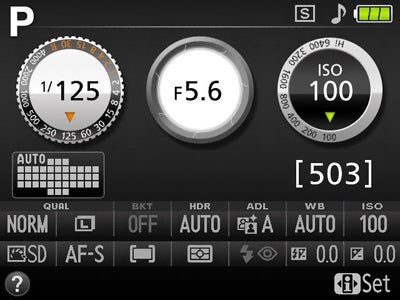 The Live View switch around the circumference of the mode dial is very similar to the D3100’s design. Full HD (1920×1080) video at a variety of frame rates are offered (60i and 50i included) with full time servo AF (AF-F) for focusing on moving subjects whilst recording. There’s also an in-built stereo microphone, 3.5mm external microphone port and audio level monitoring. 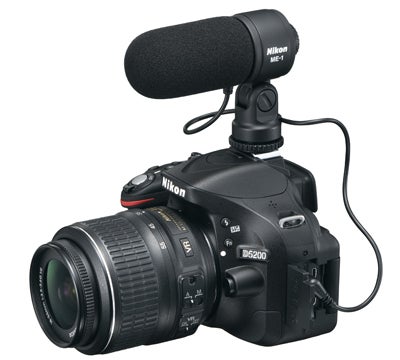 Just like the D3200, Nikon’s WU-1a wireless mobile adapter has also been made to be compatible with the D5200. This miniscule device plugs into the side of the camera and allows you to transmit images directly to an Apple or Android smart device such as an iPhone or iPad.

As for the speed it shoots, the D5200 is capable of a 5fps continuous burst – a 1fps improvement over the D5100. If you’d like to get really creative there’s a range of seven special effects. Some of these include selective colour, miniature, high and low key as well as silhouette. These are applied to images and movies in real time through Live View so you can see what your final creation will look like before you shoot it. In addition, in-camera High Dynamic Range (HDR) and D-lighting capture detailed images of high-contrast scenes, increasing creative possibilities.

At the same time of the D5200 launch Nikon also announced a new wireless remote and wireless transmitter. Using the 2.4GHz radio frequency, the WR-R10 and WR-T10 let you control the camera remotely. 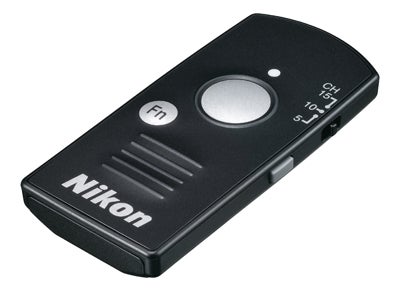 Aimed at hobbyists and photographers who want to get creative with their imagery, the D5200 will be made in black, red and a more unusual bronze colour. Body only it’ll cost £719 or £819 with the 18-55mm kit lens.

A sales start date is expected for December so be sure to check back to What Digital Camera.com for the full review.