Nikon D3100 Review - The Nikon D3100 looks to raise the bar for entry-level DSLRs. But just how good is it? What Digital Camera's Nikon D3100 review digs below the surface to try and find out... 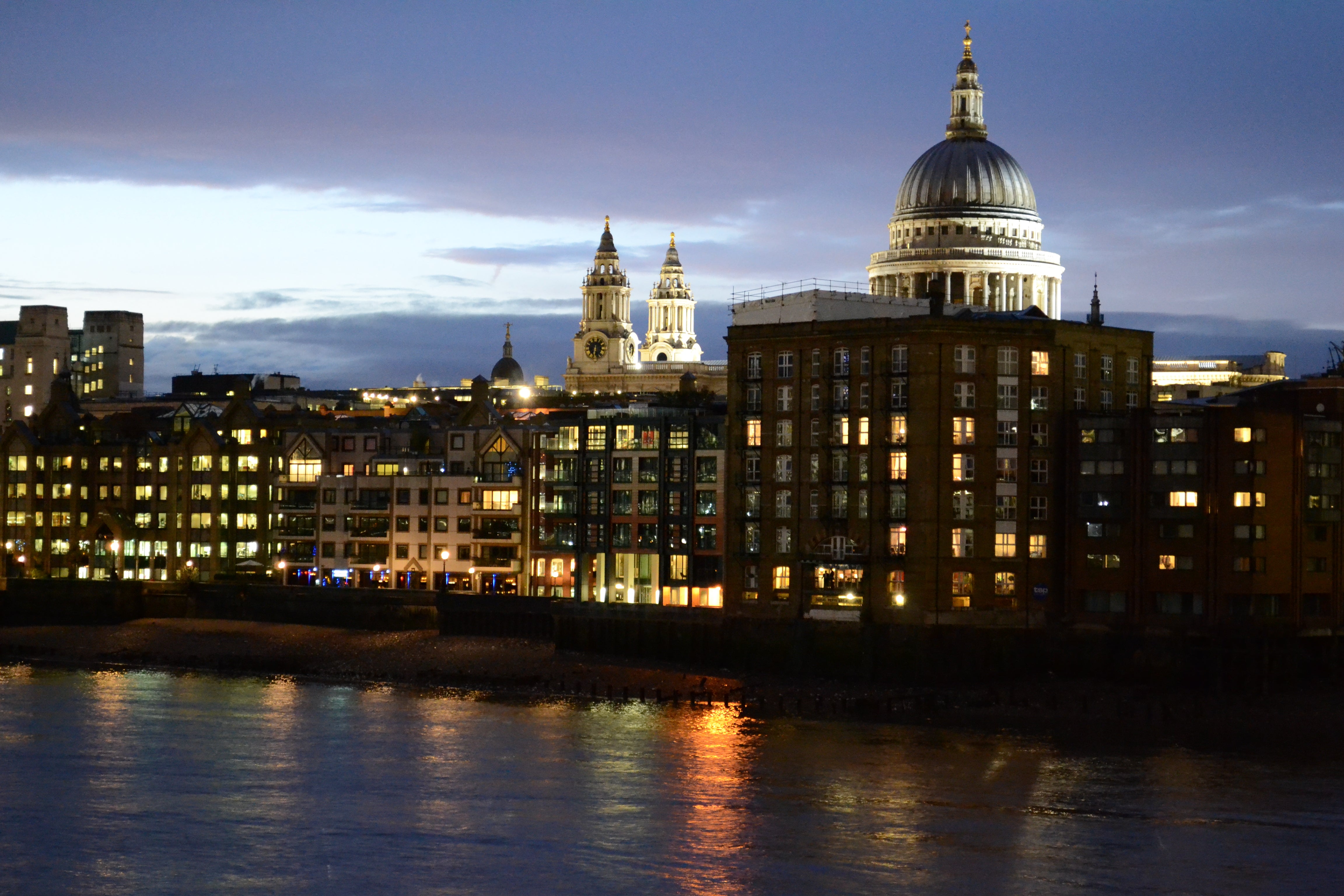 In its standard settings the Nikon D3100 will often plump to expose for mid-level detail which can overexpose skies and suchlike in some situations. Overall the metering system does a good job of balancing out complex exposures and when D-Lighting is turned on the shadow detail is brought up further, particularly in scenes that are more contrasty.

Shots are generally warm, leaning towards the more red-magenta tones, sometimes with a yellow bias. Although not 100% accurate in all situations, the Auto White Balance does an otherwise decent job over a variety of scenes and where light is warm the camera is generally good at not dialing this colour out unnecessarily.

However, no manual Kelvin temperature scale is possible, instead there’s a pre-set white balance option which would be best set with a grey card.

The 18-55mm f/3.5-5.6 kit lens was used during this test and its results were reasonable, though the scope for more advanced lenses could open up sharpness that step further.

Although the Raw files are slightly ‘flatter’ in appearance, they are noticeably more detailed, especially for high ISO and long exposure shots. The grain-like detail is softened slightly in the JPEG images, though this can be detrimental to final overall quality. The more discerning users out there will relish the Raw files and View NX2 (provided) does a good job of image management and processing.

Although the resolution has increased over the previous D3000 model, this more densely-populated sensor doesn’t suffer in terms of image quality. Image noise is absent from ISO 100-200, and a granular texture begins to creep in subtly hereafter. Images are of a good quality up to ISO 800, though colour noise begins to appear from ISO 1600. ISO 1600-3200 are still usable, despite notable softness from noise-reduction processing. It’s only the two ‘Hi’ settings that don’t have a great deal of value, especially the ‘Hi2′ ISO 12,800 equivalent which has rather extreme colour noise, issues with blacks and considerable detail loss.

Overall the equivalent improvement over the previous D3000 model shows in the higher ISO settings however.

Although positioned as Nikon’s entry DSLR, the price point is pushing the boundaries compared to models of old.

Indeed for £500-580 you’d struggle to do better, though that price is almost neck-and-neck with the D5000 model – which is supposed to be ‘above’ the D3100 in the range despite generally more sparing features.

Those on a tighter budget seeking fast continuous shooting may consider the Pentax K-x for its 4.7fps burst and lower price (though it’s less well specified elsewhere).