The iFCL metering coped well under a range of light conditions, though we did find that it underexposed a touch, with shots requiring a touch of (+0.3/0.7) exposure compensation to get a more balanced exposure. This isn’t a major issue, with Raw files easily corrected in post-processing.

The results display a nice, smooth tonal range, while there’s also Highlight Tone Priority to improve graduation in bright areas of the image. 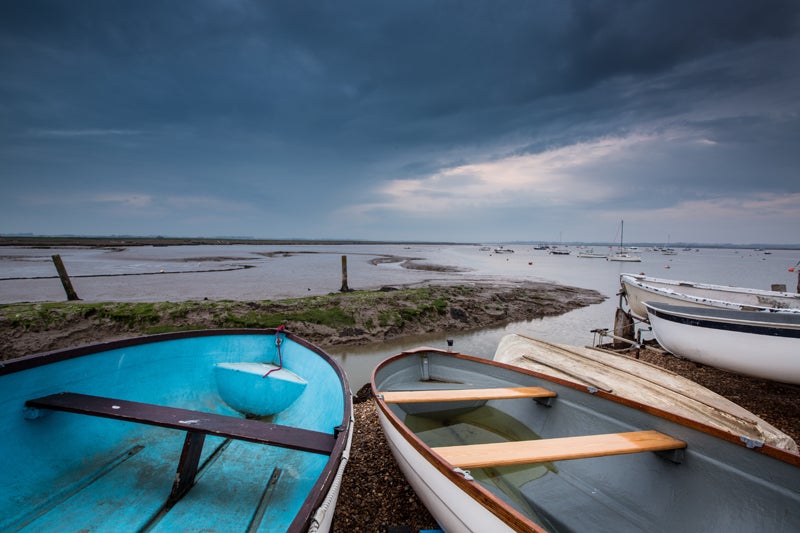 The Auto White Balance of the 5D MkIII is reliable, delivering pleasing results under a range of light sources, both indoors and out. On top of the Auto White Balance setting, the MkIII has a host of presets on offer: daylight, shade, cloudy, tungsten, white fluorescent, flash, custom, colour temperature setting 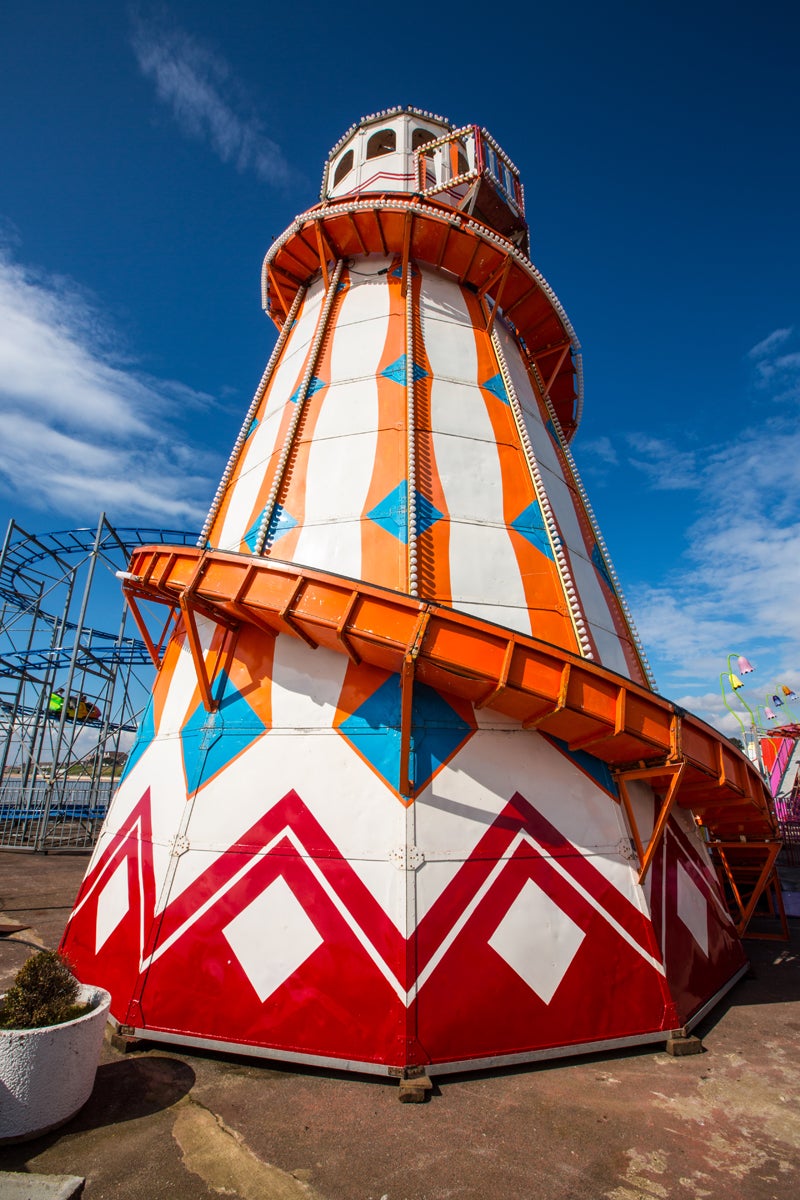 As the 5D MkIII sports a very similar resolution to the MkII, there’s not a dramatic change in the size of prints you can expect to produce. Thanks to the 22.3MP chip though, files are 63.3MB once opened in Photoshop, so it’s possible to produce A3+ prints at 240ppi without any interpolation, while high-quality A2 prints are easily possible thanks to the high level of detail captured by the sensor. If you want to produce high-quality, large scale prints, you’ll have no problems with the results from the 5D MkIII. 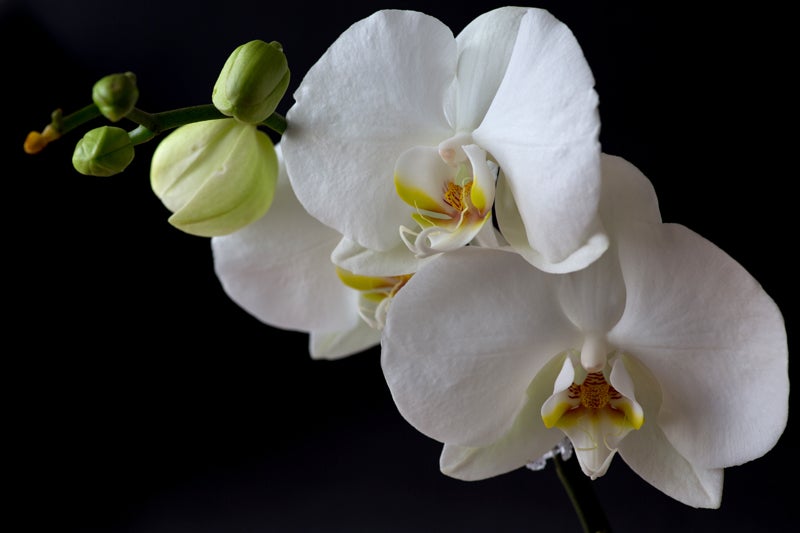 Side-by-side and the JPEG and unedited Raw files are very similar at low ISOs, though the differences are more pronounced as the sensitivity increases. JPEG files have image noise applied, with Luminance and Colour noise subdued, though this does come at the expense of sharpness, which the Raw file maintains to a better standard. 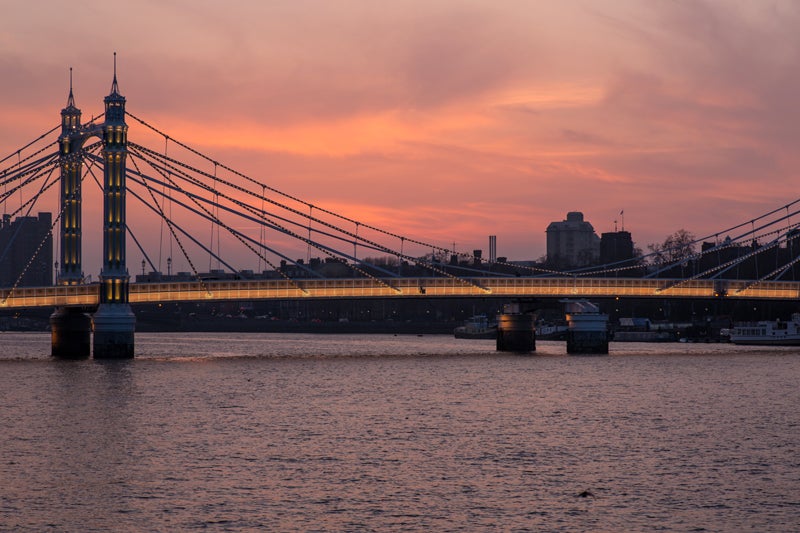 Image noise is very well controlled, with results up to ISO 1600 looking relatively noise-free. Above that at ISO 3200 and 6400, image noise does become more noticeable, but it’s still kept in-check. Go to the upper reaches of the ISO sensitivity, and luminance noise is an issue, with detail suffering. Considering the sensitivity you’re shooting at though, its impressive stuff and one of the best ISO performances we’ve seen from a DSLR

The 5D MkII became the king of video-enabled DSLRs, and the 5D MkIII builds on the features offered by the older model. Audio can now be monitored and the sound level adjusted thanks to an audio output socket. It’s not just sound that’s been tinkered with – there’s depth-of-field control and improved processing to reduce moiré, false colour and other artefacts. There’s also an enhanced range of high bit-rate video compression options, with intraframe (ALL-I) and interframe (IPB) methods both supported.