One of the most obvious improvements when you start shooting with the 5D MkIII over the MkII is the new AF system. It’s a massive improvement over the basic 9-point that found its way into the 5D MkII.

In Single One-Shot AF, focus locks on very quickly. You can use all 61 AF points if you wish, using the joypad or a combination of using the rear dial/front command dial. If this is a bit overkill for general shooting, then the active AF points can be reduced to either the 41-point cross-type points, 15 points spread across the frame or 9 points. 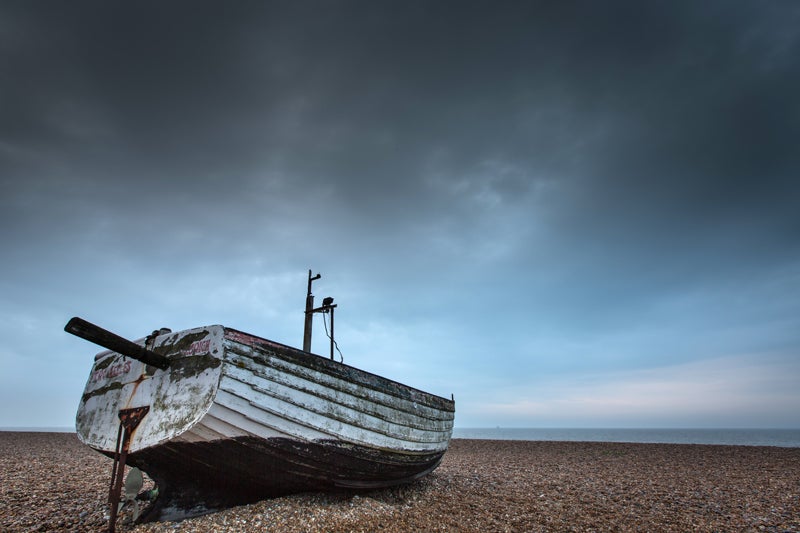 Switch over to AI Servo, Canon’s predictive AF system, and this is where the changes are most noticeable. It even has its own section in the camera’s menu, with the first section of which is given over to 6 preset Case Studies. These case studies offer different mixes for focus tracking depending on your subject. To help you decide which one is the most suitable, there’s a short summary for each, while you’ll be able to alter the bias of the Tracking Sensitivity, Acceleration/Deceleration tracking and AF point auto switching for each case study should you wish. It’s a very sophisticated system, though it can still be a little daunting if you haven’t used anything like this before. Even if you don’t get to that advanced level where you’re fine-tuning the set-up, the AF tracking is very clever and works very well in the test we undertook. It’s light years ahead of the system found in the 5D MkII in terms of performance and is a match for similar advanced systems found on top-end Nikon DSLRs.

Switch to Live View and the MkIII can use either the 61-point phase-detect system (with a brief interruption in feed while focus is acquired) or a contrast-detect system, which is uninterrupted. It’s relatively quick in contrast mode, though don’t expect instantaneous AF – it’ll take a second or two to lock on, while the AF area is selected via the joypad at the rear of the camera. If you’re going to be using manual focus, then you can zoom in on the area of focus (either 5x or 10x) to check everything’s pin-sharp and precisely fine-tune if necessary. 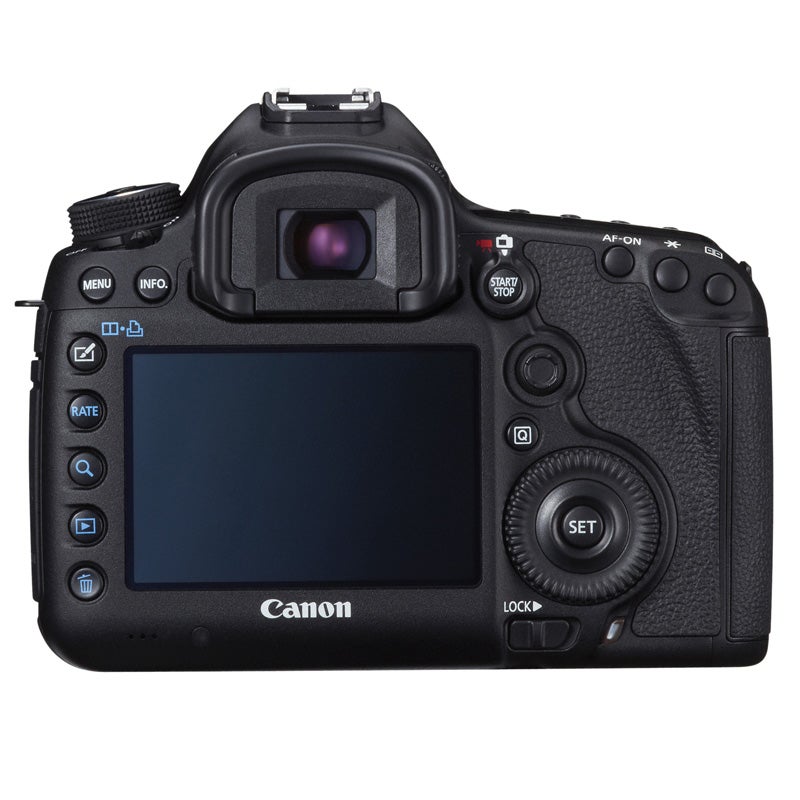 Match this advanced AF with the 6fps that the 5D MkIII is capable of, and you have a pretty decent action camera. In our tests, we managed to shoot 22 Raw files at 6fps before the buffer slowed with a UDMA Class 7 Lexar card, while its easily capable of shooting over 100 JPEGs at the same rate should you ever need to do so.

The 3.2in, 3:2 aspect ratio display is an improvement on the older 3in version found in the MkII, which was pretty good in itself. When reviewing your shots, images fill the frame thanks to the screen mirroring the same ratio as the images captured – something that’s not the case with many cameras, while there’s a good level of contrast. The LCD brightness can be adjusted manually if necessary as well, while it’s also possible to review images side-by-side. In the playback mode, hit the Creative Photo button and the screen will split in half. You can then toggle through your images, zooming in on them both to compare the sharpness and focus of images side-by-side. 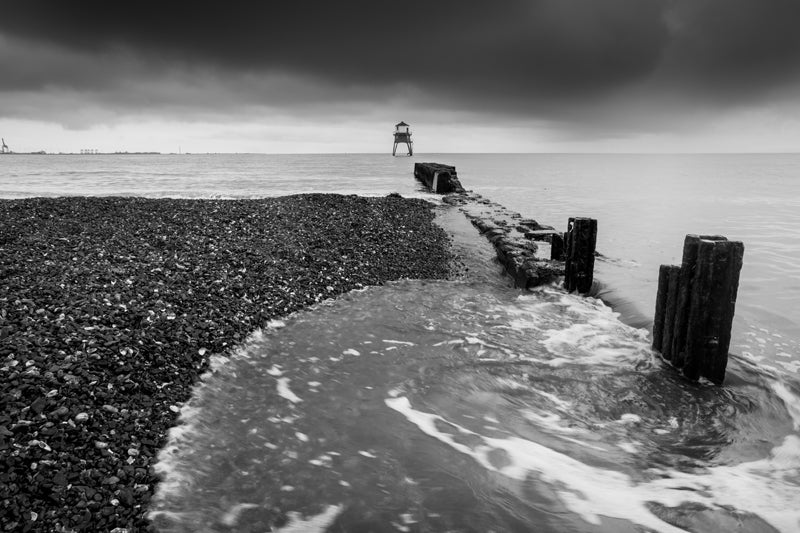 On of the real benefits of a full-frame DSLR is their large, bright viewfinders, and the one in the MkIII is no exception. It’s lovely and bright, with a magnification of 0.7x and a full coverage of 100%. To aid composition, a grid display can be overlaid over the viewfinder.

As well as the inclusion of a whole section for the AF, the menu interface has also been refreshed. It’s now split into six main sections: Shoot, AF, Play, Set-up, Custom Functions and My Menu. These are then split into subsections, with navigation via the joypad. To jump quickly from section to section, hit the Q button.