There was a long delay but the Canon EOS-1D X has finally arrived. Has it been worth the wait? Find out in our Canon 1D X review

Performance is a key criteria where the 1D X must excel if it’s to win professional photographers votes. Subjecting the EOS-1D X to the sport of Speedway gave it two significant challenges to overcome. First the AF system would be given a serious workout tracking moving subjects at subject speeds of well over 70mph and then the sensor had its work cut out to deliver excellent image quality as darkness fell and the ISO sensitivity was increased. 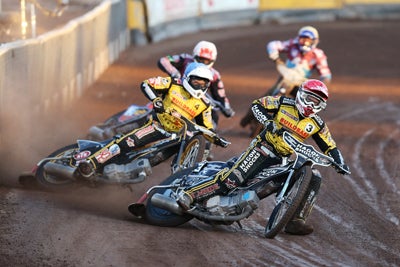 In use, the 1D X’s AF system tracked our subject exceptionally well in AI Servo mode, both in daylight and floodlit lighting conditions. After some experimentation with the six cases of subject-tracking sensitivity we identified Case 3 that instantly focuses on subjects entering AF points was best for our chosen sport once we’d customised the responsiveness to +2 in the menu. The AF settings we used won’t be best for every sport and it leaves some experimentation in the hands of the photographer to find the best optimum AF setting for his or her situation. The hit rate of pin-sharp results in a burst of images as the subject entered the frame was extremely high and the zoom in and scroll approach to reviewing images is quick once you appreciate that the two buttons at the top right of the body no longer control this function. 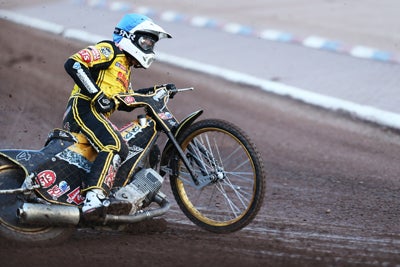 Loaded with a Lexar 32 GB Professional 1000x UDMA 7 Compact Flash card in the twin bay slot, we rattled out a breathtaking burst of 17 Raw+JPEG(L) files at 12fps. With the file format set to RAW only, 31 frames were taken at 12fps before the buffer required a breather. Seven seconds later it was ready to record an identical burst. The astonishing speed at which the 1D X shoots is one thing, but to be able to process such a high volume of data at the speed is does is a remarkable feat. 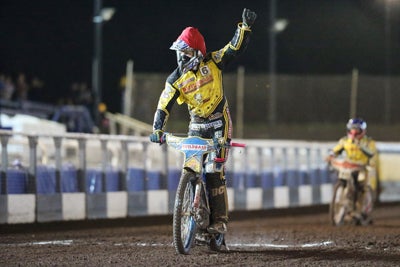 As for the 1D X’s screen, it’s a sizable display for reviewing images. Pin sharp, full of clarity and bright colour, it’s another part of the camera that can’t be faulted. If we were to pick apart anything from using the 1D X it would be the way images are star rated. Whereas on the EOS-5D Mark III you have an independent rate button, there’s no such feature on the 1D X. Instead you’re required to scroll through the in-camera processing menu, which is neither as quick or as intuitive.