In use the NEX-7 has some features that separate it from other CSCs. Yet, in some other instances, the camera doesn’t feel as advanced as its price tag would suggest. For example: the inclusion of an AF/MF/AEL switch on the rear makes the camera all the more DSLR-like to use, and yet when the autofocus system is put to use it’s no more advanced than the lower-range NEX-5N‘s abilities. That’s not to say the NEX-7 has a bad AF system by any stretch of the imagination, but as it’s not as quick or accurate as the Nikon J1, Olympus E-P3 or Panasonic GF3 systems there are some question marks here. 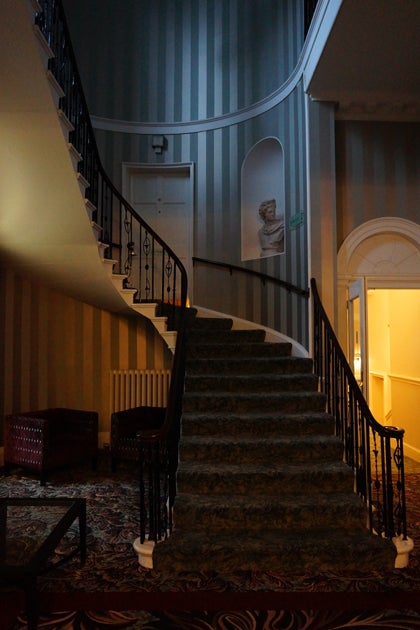 The AF’s biggest enemy, however, is low light. Dim conditions, despite the inclusion of an AF-illuminator lamp, did throw the AF system off kilter on a number of occasions. The Flexible Spot AF, even when placed at the peak point of contrast difference on screen, wouldn’t always acquire focus. When set to Multi AF the camera would occasionally show a large green square around the majority of the screen rather than asserting any of its individual focus areas, suggesting a lack of sensitivity to low or subtle contrast.

On the upside an Object Tracking AF mode is fast to adhere to a subject and track focus accordingly – represented by a white square on the screen. Forget that this mode is on, however, and you may find the camera overrides the Flexible Spot focus in favour of Object Tracking, even when you don’t want it to.

As well as autofocus the NEX-7 offers a decent stable of manual focus options too, including manual focus assist that zooms in on screen and a new focus assist function called ‘Peaking Level’. The latter (and rather strangely named) mode shows the in-focus area on screen as highlights – either red, yellow or white – and gives real-time feedback that’s even aperture-accurate to show the focus area in relation to depth of field. It’s useful but could do with a few tweaks to improve its presentation, plus in low light any on-screen noise can confuse the algorithm.

Where the NEX-7’s performance does speed up is with its ‘Speed Priority Continuous’ 10 frames per second burst mode. Even when shooting Raw & JPEG Fine the camera can reel off a full 10 shots in one second without flinching (or a maximum of 12 JPEG Fine shots). However focus and exposure is fixed during the burst and if continuous autofocus and exposure adjustment are required during burst shooting then you’ll need to use the standard continuous shooting mode which, at around 4fps maximum, is slower but still more than ample. Think about the amount of data turning through the buffer from that 24.3-megapixel sensor and the NEX-7 doesn’t fail to impress. 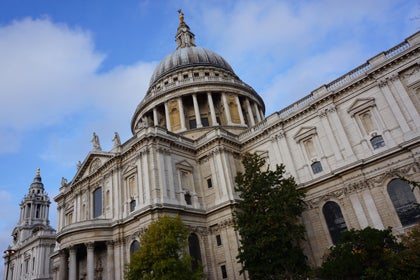 The NEX’7’s 2.4m-dot EVF is a direct port from the Alpha SLT-A77 and it’s no ordinary viewfinder. Indeed we’re yet to see an EVF that’s better. Coverage is 100% and with a magnification of 1.09x, it feels far from tunnel-like. Organic Light Emitting Diode (OLED) is different to LCD technology and offers greater fluidity in playback, a wider ratio from black to white, brighter colours and consumes less power too. In this incarnation it’s also almost twice as resolute compared to any other consumer cameras’ EVF systems and this really shows in use. 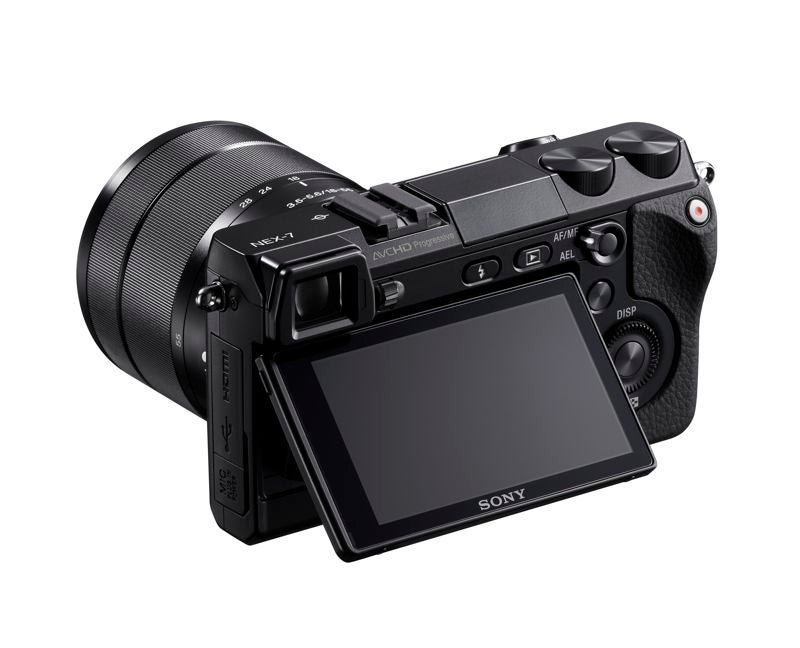 However, just like the A77, the role of an electronic viewfinder can, at times, struggle to replace the more traditional optical viewfinder, the latter something the NEX-7 cannot accommodate by design. Issues that have plagued EVFs in the past include motion tearing and ghosting lag. As the NEX-7’s EVF receives a progressive signal – i.e. every line of the display is refreshed simultaneously – there’s no ‘tearing’ effect when moving the camera. Ghosting, however, isn’t eradicated. This is common with fast moving subjects where a ‘trail’ may be left in preview – not that it’s an issue for final capture whatsoever. Low light is the EVF’s other enemy. As the camera has to process the signal it can produce a very noisy real time preview in darker conditions, as would be expected. So while electronic viewfinders don’t come better than this (yet), the NEX-7’s EVF isn’t quite a match for an optical one, but it does sterling job nonetheless. In day-to-day use you’ll hardly notice the difference and, once accustomed, you’ll forget all about it unless you have a second camera with a decent OVF.

Either in the viewfinder or on the rear LCD screen it’s also possible to activate an electronic level to represent horizontal and vertical rotation on screen.

The 18-55mm lens that comes as part and parcel of the NEX-7’s kit purchase is colour-matched in black to sit all the better against the camera’s body. One thing we will say, however, is that the 18-55mm lens does feel a little underwhelming. The NEX-7 ought to have its own f/2.8 version to really produce the goods. As it is the forthcoming 50mm f/1.8 Sony and 24mm f/1.8 Carl Zeiss lenses seem much better positionedo for higher-end users, though more lenses of this calibre are a must if the NEX-7’s ethos is to fly.

Battery life, too, relies on the same NP-FW50 li-ion battery as found in the NEX-C3 and NEX-5N models. This means its life is nothing near the Alpha A77’s. The inclusion of the viewfinder and flash means the quoted 335 shots per charge is almost some 100 frames less than the lower-spec NEX models, plus heavy use of the full feature set will drain the NEX-7’s battery in double-fast time. Demanding users may find this doesn’t quite live up to long-life expectation.