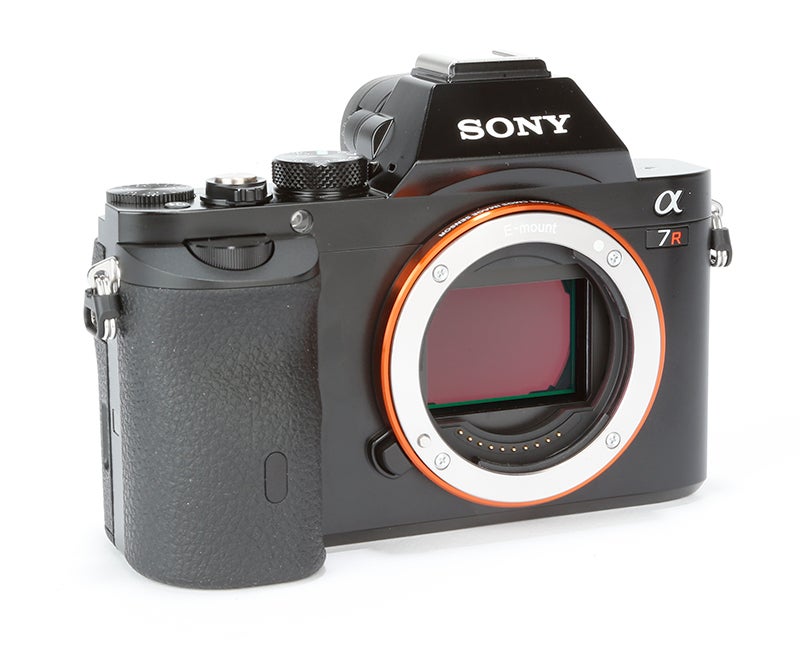 As mentioned previously, one of the major differences between the Alpha 7 and the Alpha 7R is with regards to the camera’s AF performance. Where the Alpha 7 utilises on sensor phase-detection technology, the Alpha 7R instead relies upon a contrast-detection system.

This contrast-detection system has been utilises in previous Sony cameras – most notably in the Sony Alpha 3000, and in general it’s certainly fast enough. It is noticeable that in lower light the AF system does begin to slow a little, although it remains perfectly useable.

While the kit lens that ships with the camera is perfectly functional, if you want to unlock the best in terms of the camera’s AF performance then you’ll have to turn towards Sony’s range of SSM lenses which can be used with the aid of a LA-EA4 adapter. 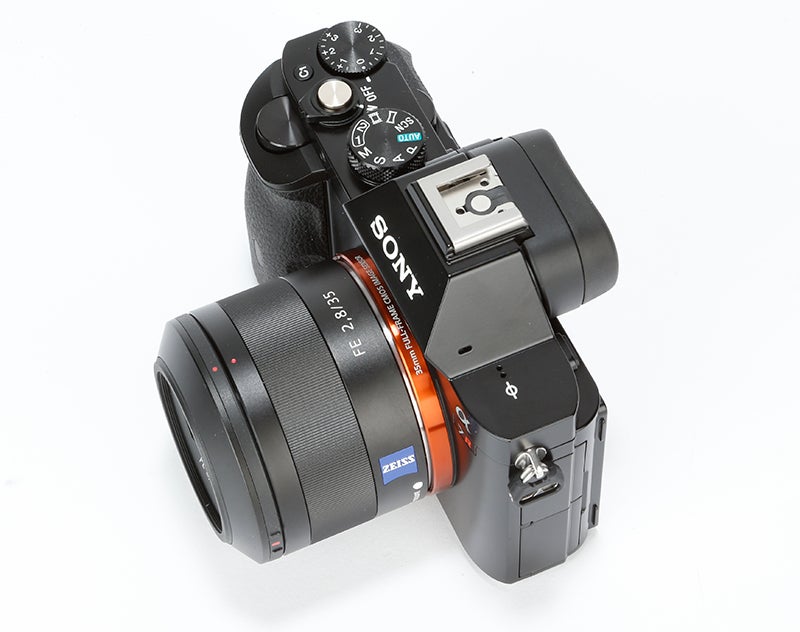 The reason for the dedicated optics is clear. Although the Alpha 7R is compatible with the NEX series lenses, all of these are designed for use with an APS-C sensor and as such won’t deliver the best performance with the 7R’s impressive sensor. The same is true with the 28-70mm kit lens, an optic that shows worrying drop-off in sharpness towards the frame edges at 28mm.

The Alpha 7R boasts the same metering system as that found in the Alpha 7, and on the whole it delivers a similarly reliable performance. The camera can be relied upon in evaluative metering mode to deliver even exposures and print-ready images straight out of the camera. 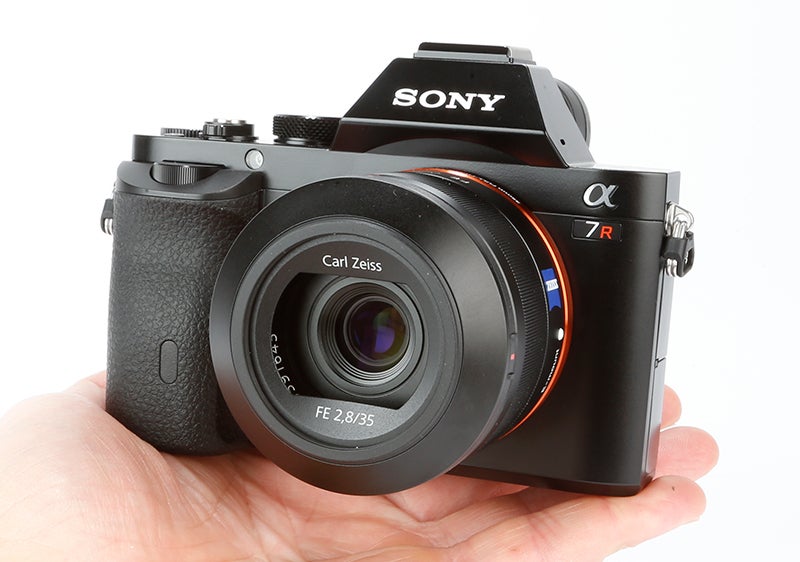 A welcome feature when it comes to metering is the curiously named ‘Zebra’ mode. In this setting the Alpha 7R displays black and white stripes across over-exposed areas to help the spotting of blown out highlights on the fly.

This ‘Zebra’ mode, along with a useful focus peaking tool and dedicated microphone and headphone sockets all mean that the Alpha 7R delivers a comprehensive video capture experience. It’s also welcome that you can attach almost any lens to the camera thanks to a variety of adapters made available at launch.

The model’s LCD screen benefits from being of the vari-angle variety, and as such can be pulled away from the camera’s body and angled on a hinge. The one thing lacking with the LCD is the fact that it doesn’t feature touchscreen technology, and when it comes to controlling the AF system there are few better ways to do so.