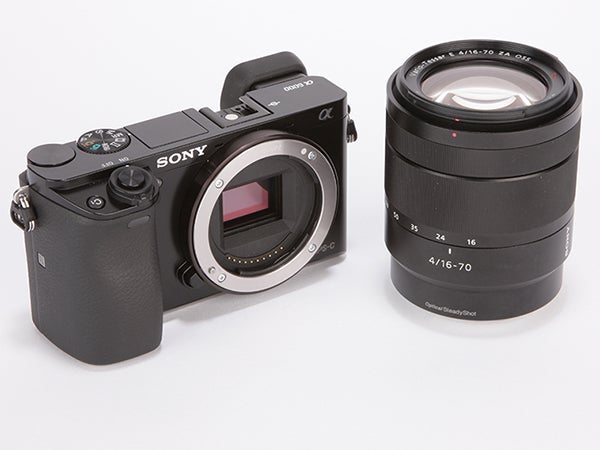 Although we mentioned earlier that the EVF found on the a6000 is, on paper at least, a bit of a step backwards in comparison to the NEX-6, in use the viewfinder itself doesn’t feel like a downgrade.

In fact, the new viewfinder offers approximately a 100% field of view, along with greater vibrancy and clarity than the unit found in the NEX-6, and as such it seems to be a case of Sony getting more out of a lesser-specified unit.

Another area in which the a6000 promises to deliver some impressive results is with regards to the camera’s AF performance. As mentioned previously the camera sports a hybrid AF set-up that Sony claims delivers an almost instant AF acquisition. 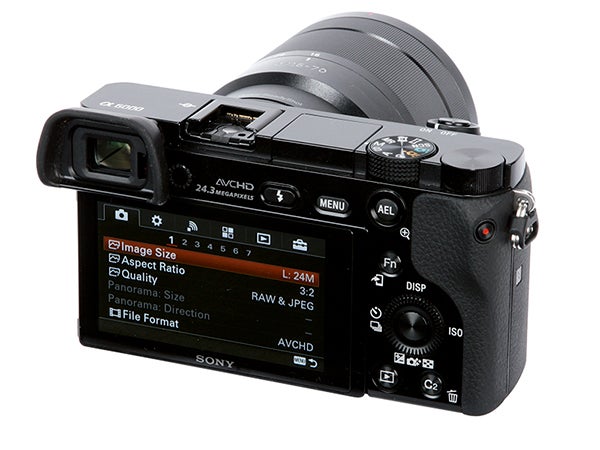 In use, the a6000 certainly performs to a level in keeping with these claims, managing to lock on to a subject or focus on a scene almost instantly.

This impressive AF performance is best utilised when it comes to tracking moving subjects and when shooting at the high continuous shooting rate. In such a setting the a6000 is truly in its element, tracking a moving subject with ease and delivering a level of performance more in keeping with a high-end DSLR than its CSC peers.

In terms of the camera’s Wi-fi connectivity performance, the a6000 manages to connect to either smartphone or tablet with the minimum of fuss, and the process is made even easier by the presence of NFC connectivity. 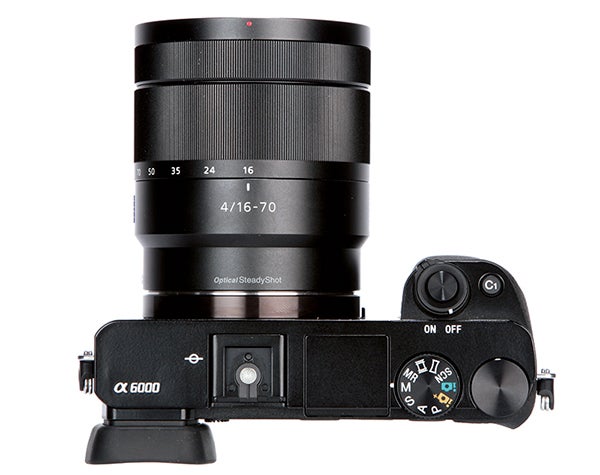 It’s also a real boon to have the option of adding extra functionality to the camera through the PlayMemories app library. Although not all of the apps are free, most are very affordable and as such add really useful functionality for not a huge extra cost.

One other welcome feature is the presence of a tutorial, or ‘shooting tip’, section of the camera’s menu. This allows the rookie, or beginner to the world or more advanced photography, to gain precise guidance to the various shooting modes which might dumbfound them to begin with.