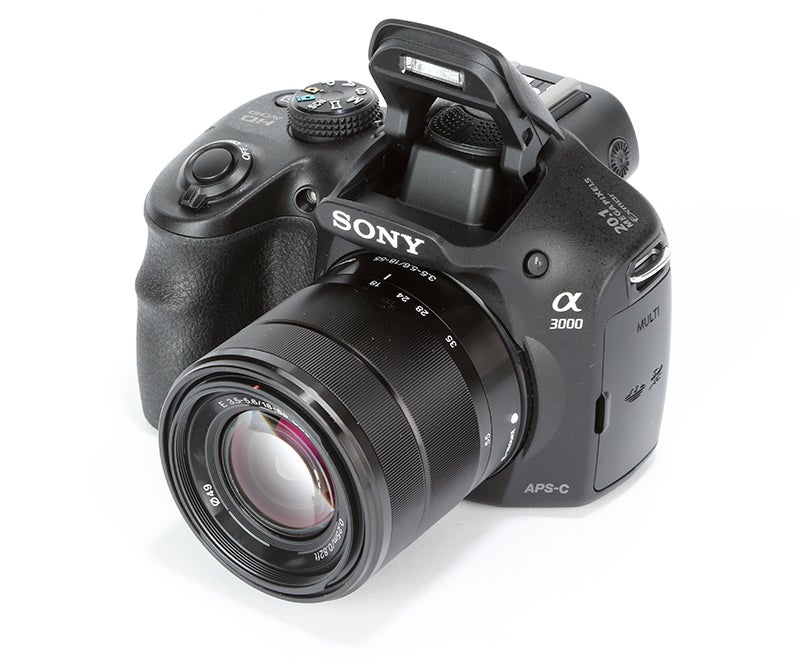 It’s unreasonable to expect an entry-level camera to have the same performance as more expensive models, but even considering its price the Sony A3000 struggles. From a cold start it takes approximately three seconds to start up, focus and take a picture. That might may sound quite fast, but most comparable cameras can do it in around two seconds.

Shooting in JPEG Fine mode it has a shot-to-shot time of approximately 1.3 seconds, which again doesn’t sound that slow until you compare it with other similar cameras, which can do it in around one second. At least it can maintain that speed in JPEG mode. Switching to Raw+JPEG mode, after just two shots the shot-to-shot rate drops to approximately 2.2 seconds. 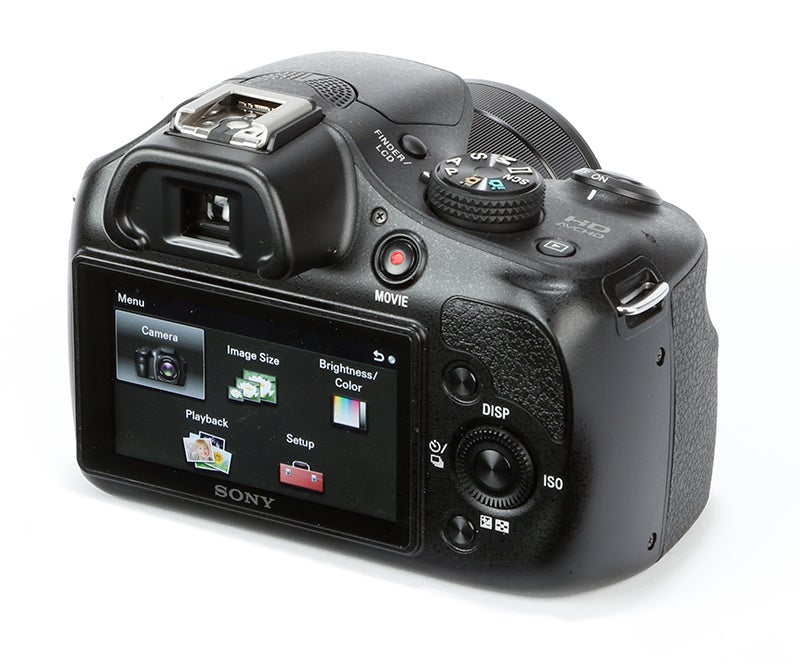 Some other reviews have praised the A3000 for its fast focusing, but in fact we found that it’s surprisingly slow to focus at all ranges and focal lengths. The problem doesn’t seem to be the sensor; it’s the slow motor in the kit lens, which really takes its time when changing from near to distant subjects.

At least it doesn’t get much slower in low light, where it will focus reliable in surprisingly low light. In total darkness the A3000 relies on its red LED AF illuminator, but this only has a range of about three metres.

The A3000 has a continuous shooting mode in which it can shoot at 2.5fps, but only for a very limited burst; five frames in JPEG Fine mode, or three frames in Raw+JPEG mode

One thing we’ve always liked about Sony cameras is the InfoLithium battery technology. Sony batteries have a chip built in that monitors the battery level, giving an accurate measurement or remaining capacity, which is displayed on the monitor as a percentage. This is much more useful than the usual three-bar meter, and lets you accurately judge how much shooting time you have left.