Amid the NX200’s specifications Samsung has brought attention to lots of speed quotations. A 640milisecond startup time, 400ms shot-to-shot time and 100ms focus acquisition time make the camera sound like quite the speed demon. Although the startup time is good and focusing, which we’ll cover in more detail later, is decent there are other issues that mean the NX200 comes up a little short: A Raw & JPEG shot, for example, takes between eight to nine seconds to process the files to the card. Now that’s a long time, though is reduced to one to two seconds when shooting JPEG Fine only. It’s still possible to shoot other frames during processing, but other than aperture, shutter and exposure compensation all other settings are locked down. During that waiting time you’re unable to adjust the ISO sensitivity for example and the wait time extends considerably if you’re bracketing three frames or shooting short bursts. In excess of three frames and the screen blacks out and just displays a ‘Processing’ notice. This is the NX200’s single biggest issue and it feels limiting to have such controls out of bounds. If a camera is going to use a 20-megapixel sensor then it needs the processing and buffer power to make light work of multiple shots – we only need to look at the Sony NEX-7 to see how that’s done. 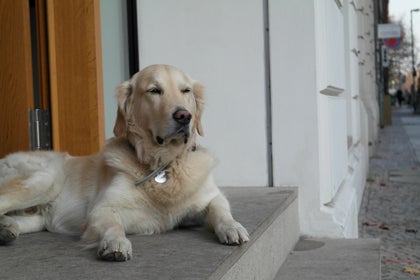 In an almost contradictory form, however, the NX200’s 7fps burst shooting mode does a decent job. Full resolution files can be whirred off at the fastest rate and we maxed out at 11 frames before the camera pauses to concentrate on processing. These 11 frames cleared the buffer in 20 seconds. A slower 3fps burst is also available, or there’s a JPEG-only electronic shutter mode that can capture 5MP images at 10, 15 or 30fps.

Focusing modes offer a choice between Selection AF for moving a single
point around the screen, Multi AF where the camera selects the focus
area, plus both Face Detection and Self-Portrait AF for faces. When it comes to autofocus speed the NX200 is responsive and fast, though not quite the very fastest compared to some competitors. In good light and at wideangle settings the 100ms (0.1sec) autofocus acquisition time is on the money, though different scenarios, lighting and focal lengths will cause this to slip. But the camera finds low contrast and low light scenarios problematic. Of course using a contrast-detection AF system, in the same way that all CSCs do (the Nikon 1 series is the only slight exception), means this can be a general problem for all such cameras – but the NX200 seems to struggle more. As the option to shoot ISO 12,800 is available we’d have liked greater sensitivity to subtle contrast shifts in dim conditions. On occasion slight contrast variations in good light also go unnoticed, meaning the focus system isn’t always accurate. The camera can deploy a bright green AF lamp that has its uses, but this wasn’t 100 per cent successful in assisting focus plus it’s so very bright that leaving it activated removes any chance of subtlety. Stick with good light though and the NX200 is both fast and able. 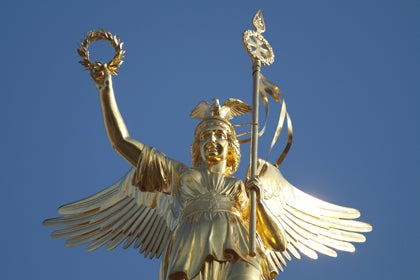 A complaint we had with the previous NX100 model was the poor battery life and, unfortunately, this is an ongoing issue for the NX200. A number of charges were required and a full day’s shooting was not possible from a full battery as all that Raw processing takes its toll. When using a mixture of flash, image playback, movie and Raw capture the first charge only latest for 120 shots or so, increased to 220 shots after deactivating Raw capture. That’s short of the quoted 350 shots per charge. The ‘three bar’ battery display is also poor in providing feedback – an accurate percentage system would provide a far more user-friendly system.